The New England town that wouldn’t take no for an answer
By Trust for Public Land
Published October 5, 2016
Spread the Word

On a cool, wet evening in early May, J.T. Horn found himself pacing outside of a high school gym in Northfield, Massachusetts. Behind the double doors, neighbors were gathered for the annual town meeting. Among the usual budget items—repairs at the fire station, funds for the recycling program—the agenda called for a vote on a proposal to conserve a more than a thousand acres of forest overlooking the Connecticut River.

The land up for discussion formed the idyllic backdrop to everyday life in this close-knit, rural town. Owned and cared for by the Northfield Mount Hermon School, the property included a sustainably harvested forest home to a network of hiking trails, plus a reservoir providing clean drinking water for 300 people. 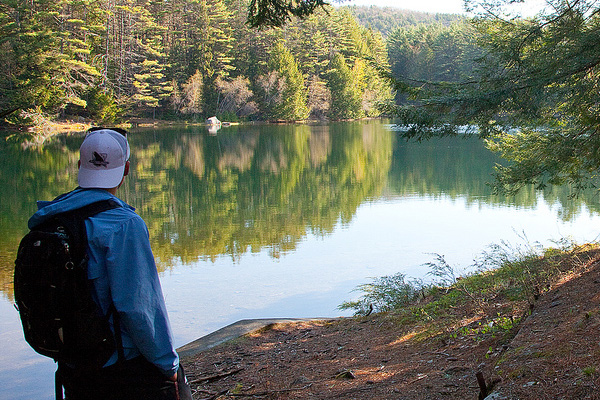 So when the school decided to sell its Northfield campus, residents had taken notice. They worried the land would be sold to a developer, closing off access to the trails locals loved. “Nobody—not the town, not the school, not the State of Massachusetts—wanted to see the forest cut down and houses go up back there,” says town manager Brian Noble.

Led by project manager Horn, The Trust for Public Land went to work on a deal to protect the forest for recreation and sustainable timber. But the forest was divided into dozens of smaller lots, making it an especially complex piece of real estate: trouble with any one piece of the plan could jeopardize the whole thing.

On that May evening, after a decade of organizing and raising funds to protect the property, residents were eagerly awaiting a final vote. But Horn was there to tell them that the deal had fallen apart—just the day before.

The newly protected forest forms a scenic backdrop to everyday life in Northfield.Photo credit: The Trust for Public Land

“This was the meeting to approve the budget that would have funded the protection of their forest,” Horn recalls. “But I stood up and gave a short, sad speech: we’d all tried hard, but it just wasn’t our time.”

That could have been the end of the story. With the clock run out on the contract, the school could have put the property on the open market for developers. But, as Horn recalls, the residents of Northfield refused to take no for an answer.

A group of more than 50 people surrounded Horn in the hallway outside the gym after the town meeting. “Folks were still pushing for solutions, saying, ‘This is too important—we have to find a way to make sure our forest is protected.’ Everybody believed in a Plan B, and they were determined to work with us to get it done.” 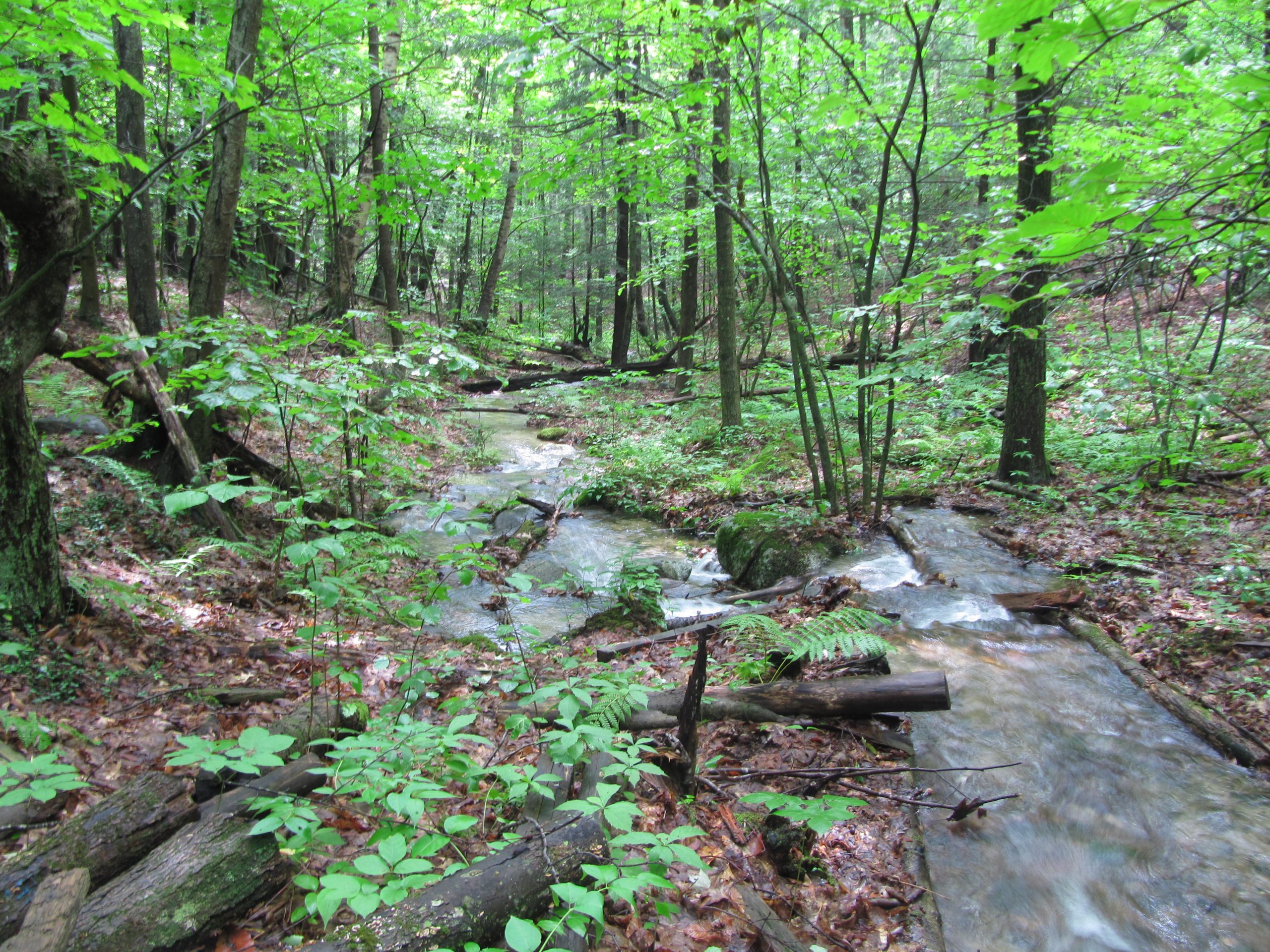 What followed was an all-hands-on-deck community effort. Northfield locals called and wrote letters to the school, to the state, to anyone who had a say in the matter, proposing solutions and appealing for more time and resources. Quickly, an alternative deal took shape: a plan to split the project into two phases, protecting 1,300 acres of forest this year, and the 300 acres including the reservoir later.

It worked. “A week after that town meeting where it looked like we were done, the deal was back on,” says Horn. “In short order I went from utter despair, to thinking we might have a shot, to seeing a clear path to pulling this off.”

In late June—just a day before a key funding deadline—the ink dried on the paper declaring 1,300 acres of maple, oak, pine, and hemlock protected and open to the public forever. 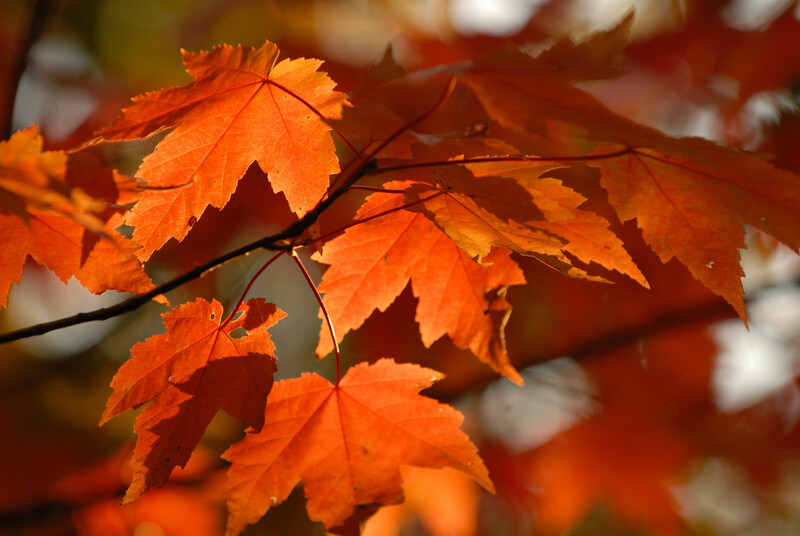 “Saving the Northfield Forest was emblematic of true partnership,” says Jennifer Howard, who works for the Massachusetts Department of Conservation and Recreation. “Everyone involved—from neighbors who grew up exploring the trail network through the forest, all the way to the highest levels of state government—brought their skills and passions to bear, and we needed them all.”

Northfield’s town manager Brian Noble agrees. “We sure are grateful for the way this turned out—if not for The Trust for Public Land, our spectacular forest could have been lost,” he says. “That would have been a blow to our community, and to people from all over the world who come to western Massachusetts to get out and enjoy nature.”

Instead, this year—as the leaves start to turn and fall—people in Northfield will take the trails through their forest with a satisfaction of a job well done. They can take pride in knowing their community rallied for what mattered most to them, and that the bright colors of autumn will be theirs to enjoy for generations to come.

01 / 08
Unforgettable Adventures along the Appalachian Trail

03 / 08
Public art brings neighbors to the table in Boston

05 / 08
On the Appalachian Trail, a summit reached and a promise kept