How to green your city: advice from real people behind great parks
By Trust for Public Land
Published March 14, 2019
Spread the Word

How to green your city: advice from real people behind great parks

Behind every spruced-up playground, every picnic-bench lunch spot, and every mile of greenway are dedicated people who put their time, skills, and passion into making their neighborhoods better places to live. As The Trust for Public Land works to put a park within a 10-minute walk of everyone in America, these everyday advocates are more important than ever.

We asked four real park advocates from all around the country how they succeeded in creating a great park in their community. Here’s what they told us.

Meet people where they are—literally

Maya Rodgers, who works as a social worker, grew up in San Francisco’s Bayview neighborhood just down the street from Hilltop Park. By the time she started a family of her own, she’d realized that her corner of the city didn’t have enough safe, accessible green space. So she started talking to neighbors about getting Hilltop Park a makeover—conversations that eventually led to the park’s renovation and re-opening in 2016.

But first, Rodgers had to figure out where and when to have those much-needed conversations. “We were committed to learning what the community wants from their park,” she says, “but it took us a while to find the best way to gather input. It was tough to get people to come to meetings, when they were already busy just raising their kids and getting to work. 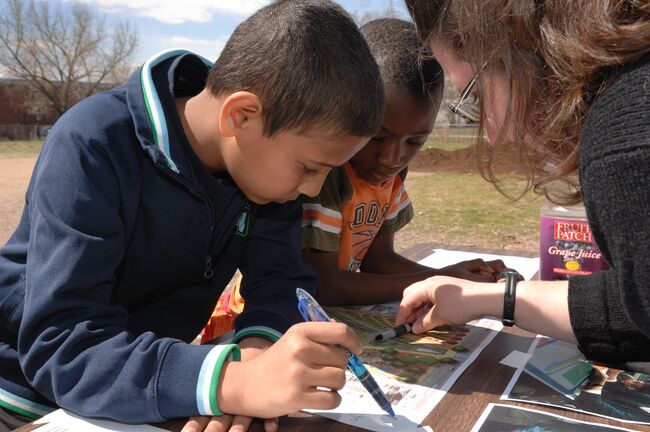 Early on, Maya Rodgers learned to break free of meetings when it came to gathering input from her neighbors. “[Once] we learned to bring the engagement to people where they were … it surprised me how many opinions people had.”Photo credit: Darcy Kiefel

“So we learned to bring the engagement to people where they were. We snagged kids walking out of school to ask what they wanted in a park, and visited senior centers and the YMCA. Initially it surprised me how many opinions people had. I was like, ‘Why didn’t you come to my meeting if you care so much?’ But if you’re coming from a nonjudgmental place, and you truly care what people want, you’ll realize it’s your role as a leader to make this easy for everyone else.”

In the 1990s, Atlanta’s Old Fourth Ward was struggling with frequent flooding. Engineer and community organizer Bill Eisenhauer saw a win-win solution in vacant land in the floodplain of Clear Creek. He envisioned a system that would channel stormwater into an manmade pond—which would in turn form the centerpiece of a brand new park, in a neighborhood that badly needed more green space.

At first, many thought the idea was too ambitious. But over time, Eisenhauer’s plan gained traction with everyone from neighborhood residents to the city’s sewer chief. The Trust for Public Land helped the city buy the property it needed, and by 2010 the new Historic Fourth Ward Park was helping manage stormwater—and welcoming neighbors to play—throughout the Old Fourth Ward.

While the park might have been one man’s vision, Eisenhauer stresses that making it a reality took teamwork. “‘Coalition’ is the word. A park this significant doesn’t get done because one person has one idea,” he says. “I came at this with a background in stormwater management. Others got involved in the interest of nearby real estate values, while groups like The Trust for Public Land are trying to create more places where people can gather and experience nature in the city. Nobody’s concern or priority was more important than anyone else’s—as a united coalition, we able to call a ton of attention to all the problems this one park could help solve.” 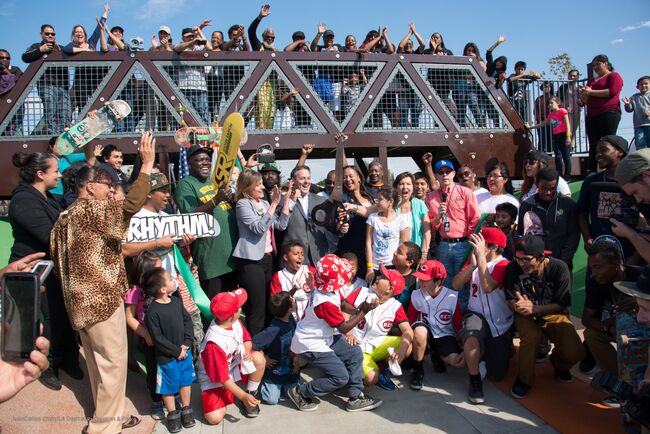 “‘Coalition’ is the word. A park doesn’t get done because one person has one idea,” says Atlanta park advocate Bill Eisenhauer. Photo credit: Junacarlos Chan

Get your idea on the map

The design for Frogtown Park and Farm in St. Paul emerged from a four-year-long series of community conversations between participants as diverse as the Frogtown neighborhood itself: from families just arrived from East Africa to the descendants of Polish families who settled here a century ago.

Patricia Ohmans attended nearly every one of those meetings. Ohmans, her husband, and two of their neighbors first dreamed up the idea for the farm in their neighborhood over dinner one night in 2009, and the four friends stuck with the project until its completion in 2015.

Her advice? Use maps and data to help make your case. In the park project’s early days, a local college student made a map that showed how much green space was available to every child in St. Paul. The contrast between neighborhoods was stark: kids in wealthier areas had literally hundreds of times more green space than those in Frogtown. 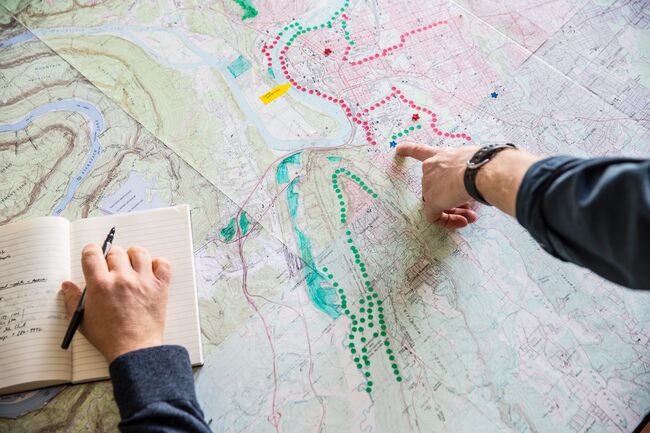 Patricia Ohmans says a map of park need in St. Paul was a key part of their pitch for Frogtown Park and Farm. “People can understand a map, and officials can’t ignore the evidence that’s right in front of them.”Photo credit: Hollis Bennett

“That map became a key part of our pitch for this park,” Ohmans says. “We brought it to every community meeting, cited it in the media, and showed it to every official to hammer home the point about park equity. People can understand a map, and officials can’t ignore the evidence that’s right in front of them.”

Play to your strengths—and help others do the same

Demetrice Mills volunteers as president of Brooklyn-Queens Land Trust in New York City. The organization cares for 37 of the 62 community gardens The Trust for Public Land helped save from development in the 1990s, uniting diverse neighborhoods in a common goal of keeping gardens growing.

Mills credits his background in business with helping him steward the organization through the complex legal process of taking ownership of the gardens. Through years of trial and error—and of course, meetings—he’s learned to match other volunteers to roles they’ll thrive in, too.

“Whatever you’re out to do, be it create a new park or take good care of one that’s been there a long time, you’re not going to do it by yourself. Everybody has talents that they’re better in. You might have someone who’s creative with words, but don’t expect them to do your tax returns right. You might have someone who knows their garden inside and out, but they won’t necessarily be the best spokesperson when the developers come knocking. As the quote-unquote leader, all I’m really doing is figuring out who’s good at what, and giving that task to them.” 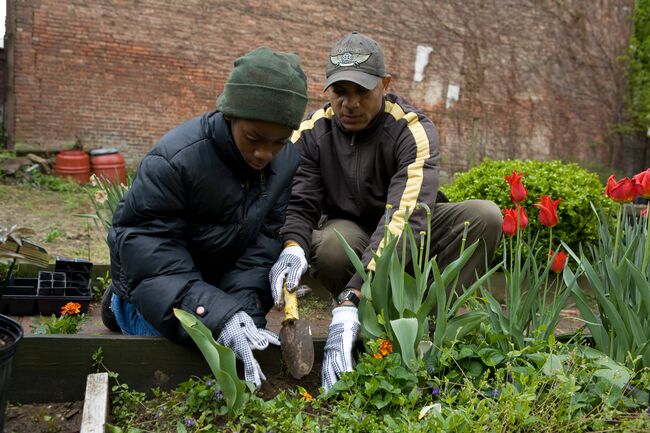 Demetrice Mills says, “Everybody has talents that they’re better in … As the quote-unquote leader, all I’m really doing is figuring out who’s good at what, and giving that task to them.”Photo credit: Seth Sherman

We’re proud to work alongside local advocates to bring parks to the neighborhoods that need them most. To support people and projects like these, we created ParkServe®, the country’s most comprehensive database for park equity. Now anyone with access to the internet can draw on big data and powerful analytics to help make the case for parks in their communities.