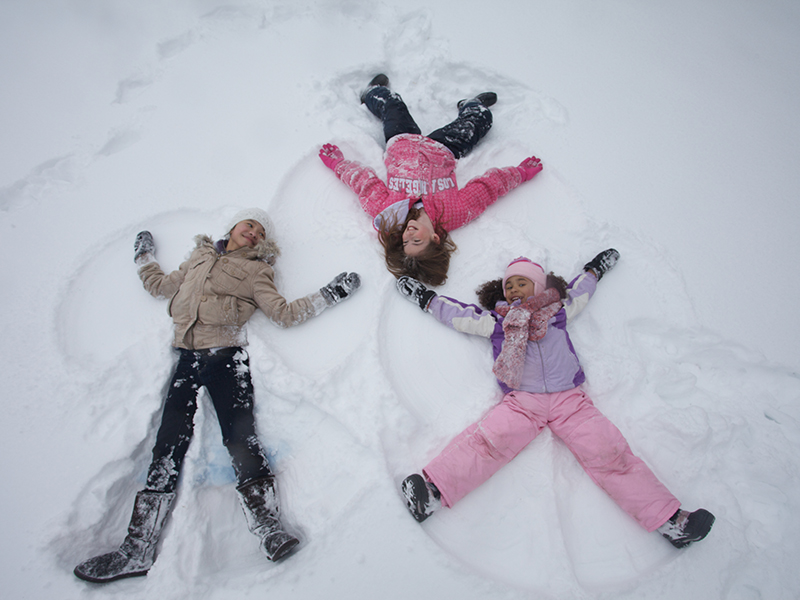 St. Paul’s Frogtown neighborhood is home to a diverse population. Though residents come from all around the world, they share strong agricultural traditions and the desire for a place where families can celebrate their roots and children can enjoy a safe place to play.

In 2013, we worked with the Amherst H. Wilder Foundation to secure 12.7 acres in the heart of the neighborhood and transferred it to the city. The park opened in fall 2015 and serves as a hub for health, recreation, local food, and a connection to nature for the Frogtown community, a neighborhood that once had the lowest amount of green space per child and the highest concentration of children.

Now fully operational, Frogtown Farm operates on leased park space, is one of the largest contiguous urban demonstration farms in the country, and at 5 acres offers enough space to feed thousands of people every year. In addition, Frogtown Park and Farm includes St. Paul’s first nature based play area, and is now entirely open to the public.

Support for Frogtown Park and Farm comes from state lottery funds, through the Environment and Natural Resources Trust Fund, as recommended by the Legislative Citizen Commission on Minnesota Resources, the City of St. Paul, and many individuals and foundations.

Directions to Frogtown Park and Farm