As we prepare to turn the calendar over once again, it’s only natural to start thinking about what’s to come. To be sure, great things are ahead in 2023. But we can’t bid farewell to 2022 without celebrating some incredible wins that add to our nearly 50-year streak of connecting everyone to the outdoors.

Whether celebrating one of this year’s land protection projects across the country, cutting the ribbon at a Community SchoolyardsTM project opening, filling out a ballot on Election Day, or watching the events in Ukraine unfold, we were reminded at every turn this year that land has meaning because land tells our stories.

Early in the year, as we celebrated Black History Month, CEO Diane Regas implored us to acknowledge that some of our vaunted public lands are not, in fact, reflective of the full American story. They leave out or misrepresent experiences of Black and Indigenous people in this country. In doing so, they deprive us all of the opportunity to fully understand ourselves as a nation. 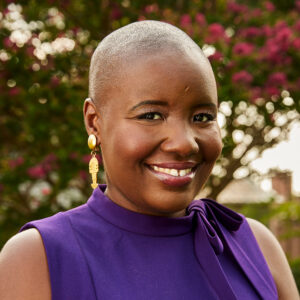 This year, we hired Dr. Jocelyn Imani as our director of Black History and Culture. Guided by a council of esteemed advisors, Imani is committed to creating, protecting, and activating more sites of historic and cultural significance to Black communities. One of those sites is Nicodemus, Kansas, where 300 newly freed Black Americans started a new life in 1877. With support from donors and partners, we acquired and donated land on which the National Park Service will build a dedicated visitor center that will help the proud Nicodemus community share its full, rich history.

And just a couple weeks ago, we reaffirmed our commitment to supporting tribal and Indigenous communities. For decades, TPL has partnered with tribes to recover, honor, and maintain access to and sovereignty over sacred sites and ancestral homelands that were either systematically stripped from them or that remain under the constant threat of development.

In June, TPL acquired and conveyed more than 54,000 acres of the L Bar property to the New Mexico Department of Game and Fish, making the Marquez Wildlife Area the largest publicly owned recreation property in the state. The transaction ensures that members of as many as 30 Native American tribes will have access to this sacred land in perpetuity. Theresa Pasqual, a program director of Pueblo of Acoma, says Mount Taylor—near where the L Bar property is located—has always had a  meaningful role in the life and culture of her community. “It’s significant to Acoma in terms of how we orient ourselves to the landscape,” she says. “This particular mountain is associated with the cardinal direction of north, and there is associated religious and cultural significance tied to it.” 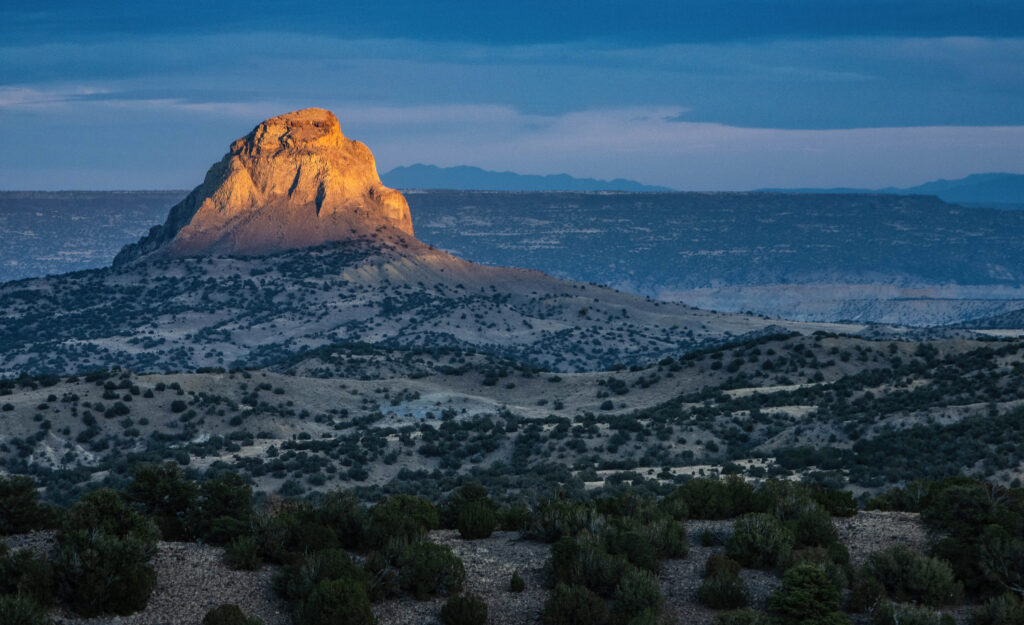 Three thousand miles away, land that is culturally significant to Indigenous Hawaiian people is now also conserved and protected from development. Pōhue Bay boasts the largest recorded abrader tool quarry in Hawaiʻi, as well as ancient petroglyphs, shrines, and burial sites of the coastal communities that once thrived there.

Just a few weeks ago, U.S. Interior Secretary Deb Haaland, the Bureau of Indian Education (BIE) and TPL announced the Tribal Community Schoolyards Pilot Program. The partnership will transform nine tribal schoolyards across the country into nature-rich spaces for learning that showcase tribal culture and advance key health, environmental justice, and outdoor access priorities for tribal communities. The recently completed Community Schoolyards project in Chiloquin, Oregon—at an elementary school where about half of students belong to the Klamath Tribes—will be a model for the nine new pilot projects. 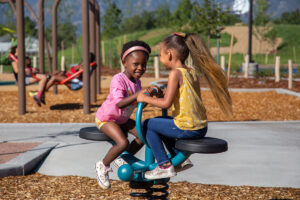 Other Community Schoolyards projects across the country, including Add B. Anderson in New Jersey as well as Kimberly and J.W. Dobbs Elementary Schools in Georgia, broke ground or were completed in 2022, promising thousands of people new access to high-quality parks within a 10-minute walk of home. The green spaces also provide more tree cover and improved stormwater management to make those communities more resilient to climate change. Always community driven and designed, the schoolyards transform uninspired, heat-trapping asphalt expanses into vibrant green spaces that improve student outcomes and make communities healthier.

Likewise, revitalized community parks—Panorama Park in Colorado Springs, Colorado, and South Lynnwood Park in Lynnwood, Washington—are expanding outdoor accessibility and the health benefits that come with it to thousands of local residents who have been historically underserved.

As gas prices soared in 2022, the South Chickamauga Creek Greenway was completed at a perfect time to give outdoor recreationists and commuters in Chattanooga, Tennessee, a car-free transportation route that is far more enjoyable, scenic, and healthy than traffic-choked and polluted roads. Across the country in Richmond, California, the first phase of the Richmond Wellness Trail—also a nonmotorized transportation route—was completed and opened to the public. “The Richmond Wellness Trail is a great example of the multiple benefits of bringing nature back to the city: filtering polluted stormwater, reducing flooding, providing habitat for native bees and butterflies, creating safe and enjoyable spaces for people to spend time outdoors, and providing outdoor learning opportunities for youth,” said Anne Bremirez, program director for The Watershed Project. “We are grateful to be part of this important step toward improving Richmond’s climate resilience and watershed health.”

A bit farther north, a different but equally important community park is now protected in the Northwoods of Minnesota. A four-season destination getaway for decades, the 352-acre property that was once home to Val Chatel ski area (and recently eyed by developers) will now be a public county park and campground, called Deep Lake Park. With support from an anonymous donor, TPL was able to protect this special place in accordance with our Forever Northwoods program. Not only will natural resources and important ecosystems be preserved, the area’s sustainable recreation economy will get a healthy boost.

Within the last few weeks, TPL secured the funding necessary to create a future park on what was the largest stretch of private open space on the entire coast of Southern California. Formerly Banning Ranch, the newly named Frank and Joan Randall Preserve ensures that 8.4 million people who live within an hour’s drive of the property—many from low-income communities—will have access to this coastal gem. It also gets California 401 acres closer to its 30×30 climate goal of protecting 30 percent of the state’s land and coastal waters by 2030. 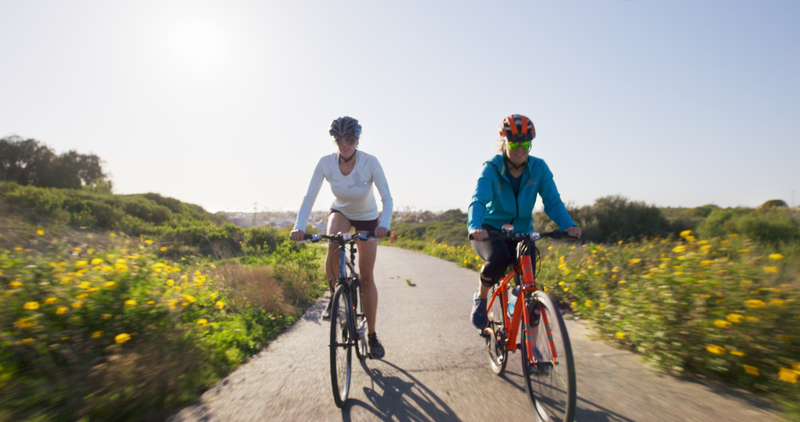 Most of these success stories wouldn’t be possible without the generosity of donors, the foresight of policymakers, and the conservation ethic of voters. Which is why we can’t celebrate 2022 without applauding the people who brought 34 conservation finance measures to state and local ballots on Election Day and the voters who passed 31 of them. Expected to generate more than $8 billion in funding for parks, climate action, and conservation, this year’s policy wins are evidence of TPL’s national leadership. Over the past quarter century, we’ve helped drive close to $93 billion in funding.

These projects offer a glimpse into our work across the country to connect everyone to the benefits and joys of the outdoors. If you haven’t joined us yet, there’s no better time than the present.

Deborah Williams is Trust for Public Land’s editorial director. Prior to joining TPL, she spent more than 20 years writing and editing for consumer and trade media in the lifestyle, travel, ski, and outdoor industries. 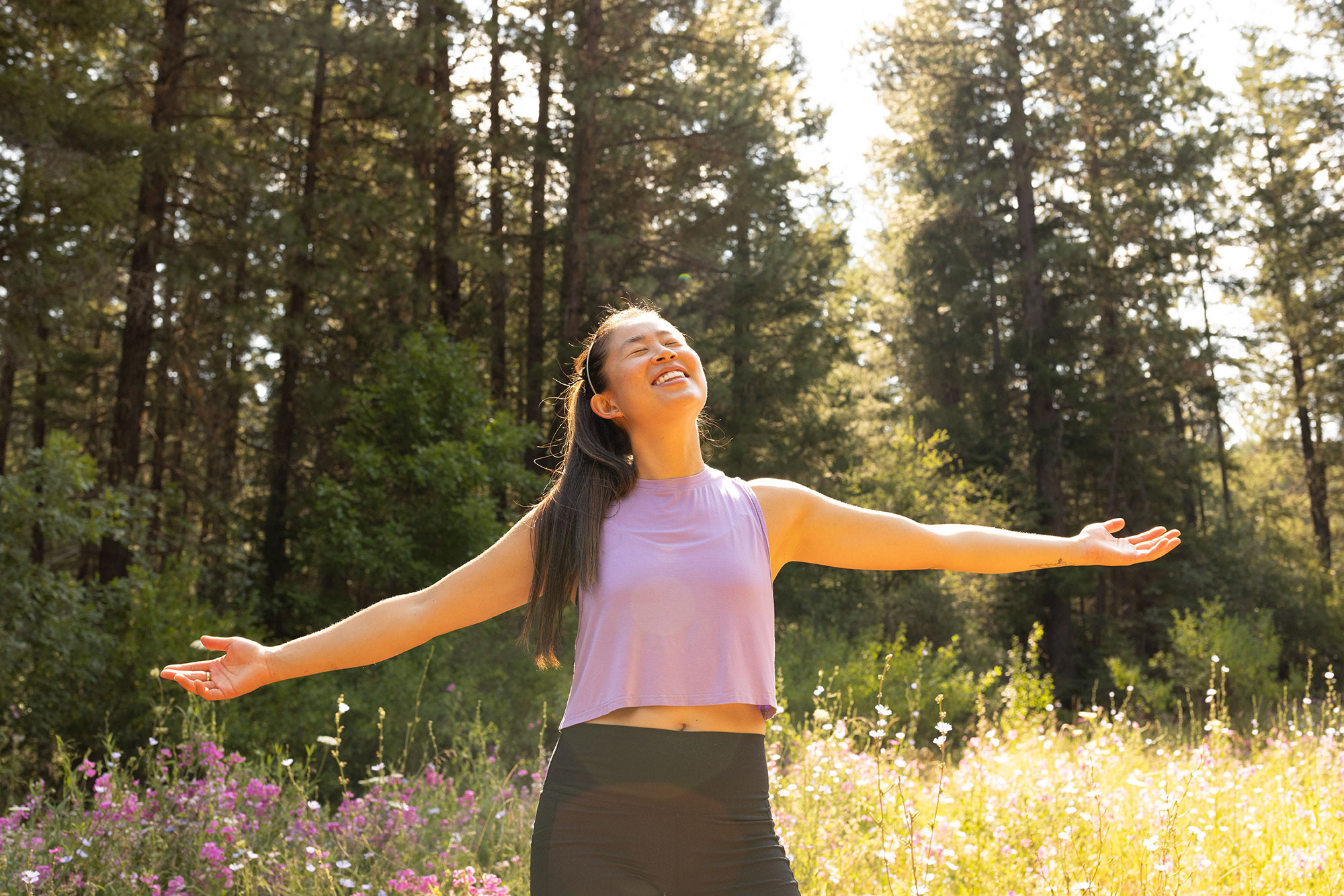 Your year-end gift will be matched up to $250,000—doubling the impact of your support—bringing us even closer to our goal to preserve one million acres, protect 1,000 miles of scenic rivers, and create and connect 1,000 miles of trails by 2025.