This Native American Heritage Month, Trust for Public Land reaffirms its commitment to tribal and Indigenous communities by supporting them to honor and maintain their native culture, sovereignty, and traditions.

Land has meaning. It tells the story of our history. Too often, the story we tell starts when Europeans arrived. It leaves out thousands of years of experience, and it ignores that every treasured national park, every road, and every city occupies the ancestral homeland of Native people who remain here today. November is Native American Heritage Month, and Trust for Public Land wants to recognize this reality and to reaffirm our commitment to tribal and Indigenous communities.

For thousands of years before Europeans arrived, tribal and Indigenous communities had ways of life on and relationships with this land that included agriculture and forestry, advanced aquaculture, planned harvests, and effective medicines. Those relationships are sacred for many tribes, and those practices are essential to preserving precious language and culture. Displacement from those lifeways is not buried in time; in the 20th century alone, the U.S. removed more than 90 million acres of Native American land holdings from reservations and cut off cultural access to much more. Often, the most productive of these lands were sold to white settlers and businesses or taken over by the government. Connection with these places is essential to culture, sovereignty, and history—and to the physical and spiritual well-being of tribal communities.

And while our nation has made some progress in righting past wrongs, tribal nations often lack the resources to acquire and steward land, a problem only magnified by frequent exclusion from public funding programs. This is where Trust for Public Land has been able to step in and make a difference.

Trust for Public Land has long partnered with tribal nations and Indigenous communities to recover, restore, and protect their ancestral homelands. We’re driven by our mission to expand equitable access to parks and open space for everyone, especially those who have been left out of such vital investments. For the past two decades, TPL has worked with more than 70 tribes and Native groups to protect homelands and culturally significant places such as ancestral burial grounds, fishing sites, and lands that supply traditional foods and medicines. Through these efforts we have protected or helped return more than 200,000 acres of land to Native Americans.

Our efforts range from restoring ancestral lands to the Kashia band of Pomo Indians in northern California, the Nez Perce Tribe in Oregon, and Native Hawaiians, to transforming Chiloquin Elementary schoolyard in southern Oregon. 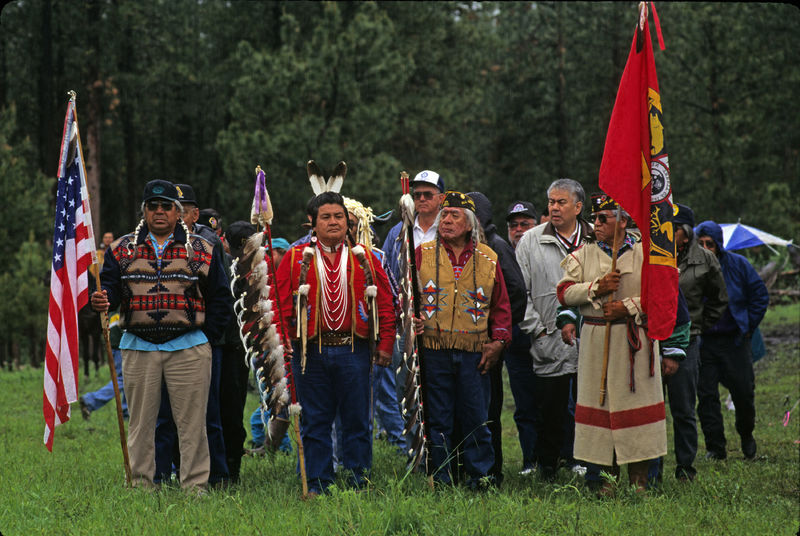 In 1997, Trust for Public Land acquired and planned to convey 10,300 acres to the U.S. Fish and Wildlife Service. Then one day, three members of the Nez Perce Tribe walked into the TPL office in Oregon and asked if we knew the significance of the land to their people. Sacred as the birthplace of the tribe’s Chief Joseph, the land had been claimed a century earlier by the U.S. government, who forced the Nez Perce onto reservations. “We basically called our partners at Fish and Wildlife and said, ‘sorry, we can’t do this’,” recalled one of my predecessors, Will Rogers, who was CEO of TPL at the time. “We scrambled. We found the resources, and eventually the land was turned over to the Nez Perce Tribe. It has been profoundly moving for our organization. Seeing that very special connection and the history of connection that tribes have with their lands is a remarkable thing.”

The historic project returned the tract to tribal stewardship exactly 120 years after Chief Joseph and his people were driven out during one of the last American Indian wars. The tribe has since managed the land as a wildlife preserve.

Fast forward to this summer, when Trust for Public Land cut the ribbon on a newly renovated schoolyard in Chiloquin, a small community that serves as capital of the Klamath Tribes. Once barren and out-of-date, the 8-acre schoolyard today boasts walking paths, a covered basketball court, an outdoor classroom, and artwork. A restored meadow features native plants with signs and audio recordings describing their special significance for members of the Klamath Tribes.

The involvement of students and the community was integral to the design of the new space, which is available to the community after school and on weekends. “Parks provide an opportunity to heal, and the schoolyard in Chiloquin is an example of how green spaces can be designed to improve health equity,” says Kristin Kovalik, TPL’s director of land conservation in Oregon.

We know there is much more work to be done, however.

We believe that every tribe should have a homeland where they can thrive and where everyone in the tribe can receive the benefits of access to nature, the outdoors, and their culture. As TPL looks toward the future, we are renewing our commitment to partnering with tribal and Indigenous nations to protect and restore even more of their sacred lands, and with that good work, help write a new, more hopeful chapter in the long history of Native Americans.

We recently met with tribal leaders, and in response to their advice we are seeking to catalyze greater commitment to this work. To that end, over the coming years, we will: 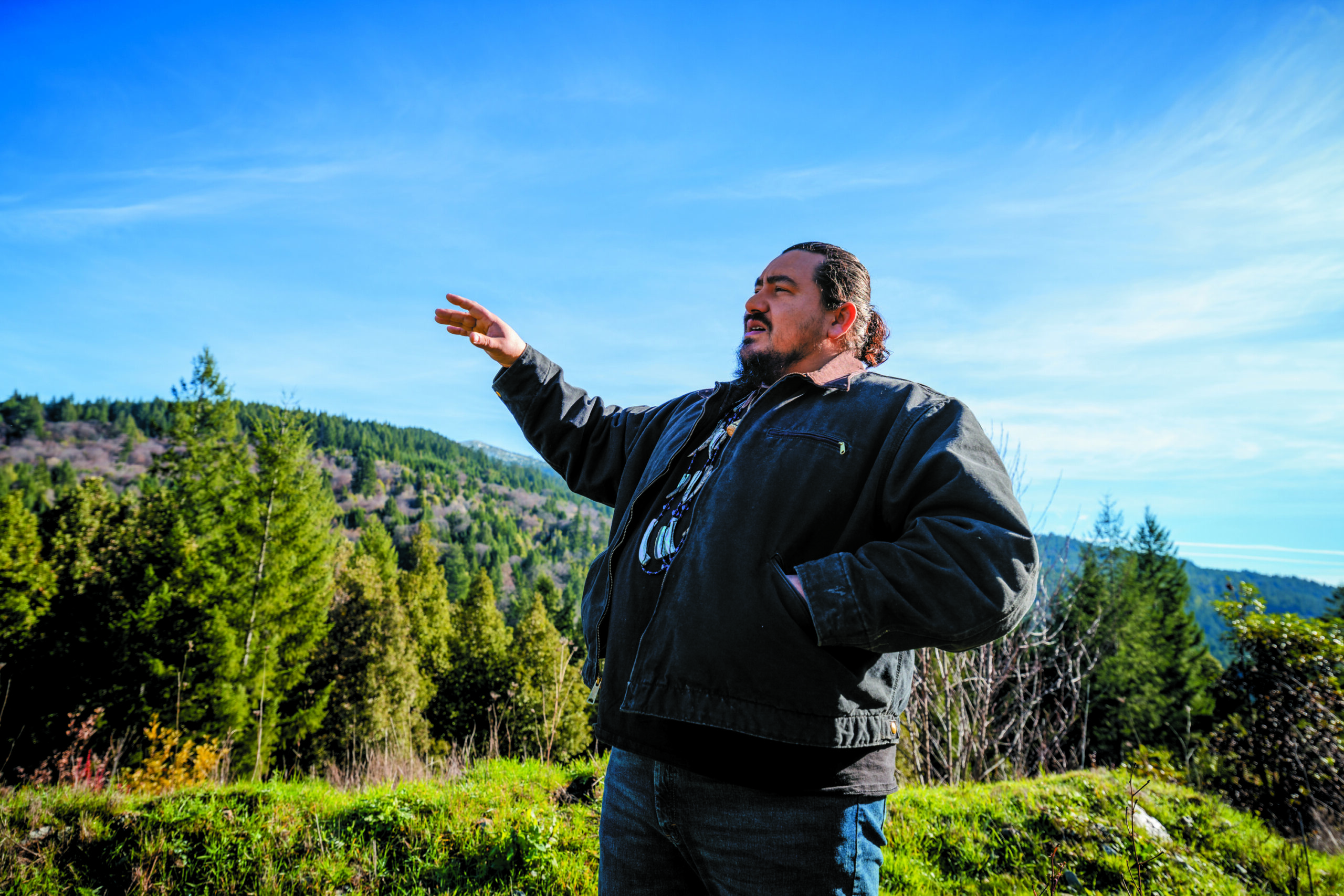 We have worked with more than 70 tribes and Indigenous groups to protect more than 200,000 acres from California to Washington to Hawai’i.

We partner with tribal governments and communities and state and federal agencies to acquire and preserve homelands and culturally significant places such as ancestral burial grounds, fishing sites, and lands that supply traditional foods and medicines.