A “New Age” of Wildfire: A Conversation with Tony Cheng
By Trust for Public Land
Published August 19, 2021
Spread the Word

A “New Age” of Wildfire: A Conversation with Tony Cheng

Fires are once again ravaging forests and communities in the West. This month, we checked in with a wildfire expert at Colorado State University to find out why fires have grown so fierce, what communities can do about them, and what the future holds.

Tony Cheng, a professor in the Department of Forest and Rangeland Stewardship at Colorado State University, directs the Colorado Forest Restoration Institute. The institute is one of three that were established by an act of Congress in 2004 in response to the massive wildfires that had devastated western states in the early 2000s. Cheng, who is also the principal for the Southern Rockies Fire Science Network, works with the U.S. Forest Service and Bureau of Land Management, as well local governments, private landowners and others to help them anticipate and prepare for the worsening fires that have arisen with climate change. This conversation has been edited for length. Tell us about the wildfires that prompted Congress to create the three institutes, including your own.

The fires of 2000 and 2002 were very uncharacteristic and surprising in terms of their size, how fast they grew, and how severe the impacts were. Large fires were burning all across the West. In Colorado, the Hayman fire burned southwest of Denver in 2002. It was 138,000 acres. Back in those days, a big fire, especially in Colorado, was 10,000 acres. Today, a 10,000-acre fire wouldn’t even make headlines. That was, in many ways, the beginning of a new age of very large wildfires. And a lot of the management and planning practices were not accounting for fires this large or this severe.

Why are fires growing so large and powerful, and what is the role of climate change?

We have seen multiple years of severe or exceptional drought and high temperatures. But we have also had wet periods, which gets the vegetation growing. One of the predictions of climate change is that when you get wet weather, you get a lot of it. But then you get periods of 100 degree-plus weather in Seattle, which back in the 1990s was virtually unheard of. These cycles really drive the unpredictability of when, where, how large, and how long a fire is going to last. And then the policy since the turn of the last century has been to fight fires wherever they break out.

[Read more: In a heat wave, parks are literally the coolest]

How important is that history of fire suppression to the situation we find ourselves in?

These policies are in place not only at the federal level, but at the state and local level. There has been a build-up of fire-suppression institutions and machinery to be able to put out fires wherever and whenever they occur. That policy has actually loosened up. But because fires are now igniting and spreading into areas with human habitation and built infrastructure, there is still a strong policy to make sure to suppress those fires and keep them small.

There has been a lot of discussion about the importance of prescribed burns to make wildlands less prone to severe fires. What do you think of those approaches?

For us, the way we try to communicate with a variety of audiences is that fire is inevitable. We need fire. Fire is such an essential force of regenerating nature. The question isn’t “yes fire, no fire.” The question is what kind of fire do you want, where, and under what conditions. And that becomes a different conversation from, you know—all these fires are horrible. For many of these fires, if you go back even to some of these 20-year-old fires, there are areas where the fires did a lot of good, ecologically and therefore, socially and economically. A wildland firefighter monitors a fire during a controlled burn at a wildlife refuge in Alaska.Photo credit: lippyjr / iStock

What are some impediments to prescribed burns?

It takes many days for fire-fighting resources to be deployed to a lot of these areas. Even if the conditions were really good to let a fire maybe do its thing and have a resource benefit, local officials have to take a risk-averse position because they never know when the next heat wave or wind storm will come and the fire will jump their jurisdiction and blow into the next county and take out a bunch of homes.

What about the wildland-urban interface, or WUI, in which people are moving from suburbs into rural areas? Does that trend impact fires?

That’s a huge driver of the continuation of this active fire-suppression policy. The majority of fires that ignite are human-caused. So that is a wildland-urban interface problem. WUI isn’t just a confined geographic area. It is transportation networks. It is power lines that can start fires. The power lines wouldn’t be there if the people weren’t there. You have this massive amount of infrastructure to transport people and electrons and natural gas and water, and then there is obviously the people themselves who are going out and doing whatever they do that ignites fires. Fire forensics people say that when people attach an RV to a vehicle, there is a chain that drags on the road and sets off sparks. Cigarette butts still cause an enormous amount of fires. Recreational shooting, gender-reveal parties. It’s across the board.

[Learn more: Here’s a look at our work in Colorado]

What are some solutions to the wildfire crisis?

At this point, we are really just managing the situation. We are trying to identify areas where there are options for thinning and prescribed burns. Then when a natural fire ignites, you have opportunities to manage it in a different way. On the WUI side of things, the basic message is don’t start fires. We need consistent education and burn bans that get enforced. There is also work to be done in terms of land-use planning and development. In the United States, counties and municipalities get to set the rules for where land can be developed, how homes are built, and a lot of times those decisions are made independent of fire risk.

Finally, as far as wildfire is concerned, is it important to avoid a checkerboard pattern of protected lands, with various government agencies and nonprofits holding title?

It would certainly make management planning and implementation more efficient. If you had one jurisdiction that was able to say, “This is what we are going to do,” rather than having 15 different owners with different missions and capacities and resources and values. If it’s just you deciding what to eat for dinner versus a family of 12 deciding what to eat for dinner, that’s the analogy. More and more philanthropies are looking at prescribed fire in particular. They can bring a variety of those nonprofits together and say, “Hey, give us a plan; give us a strategy and let’s see what we can do together.” 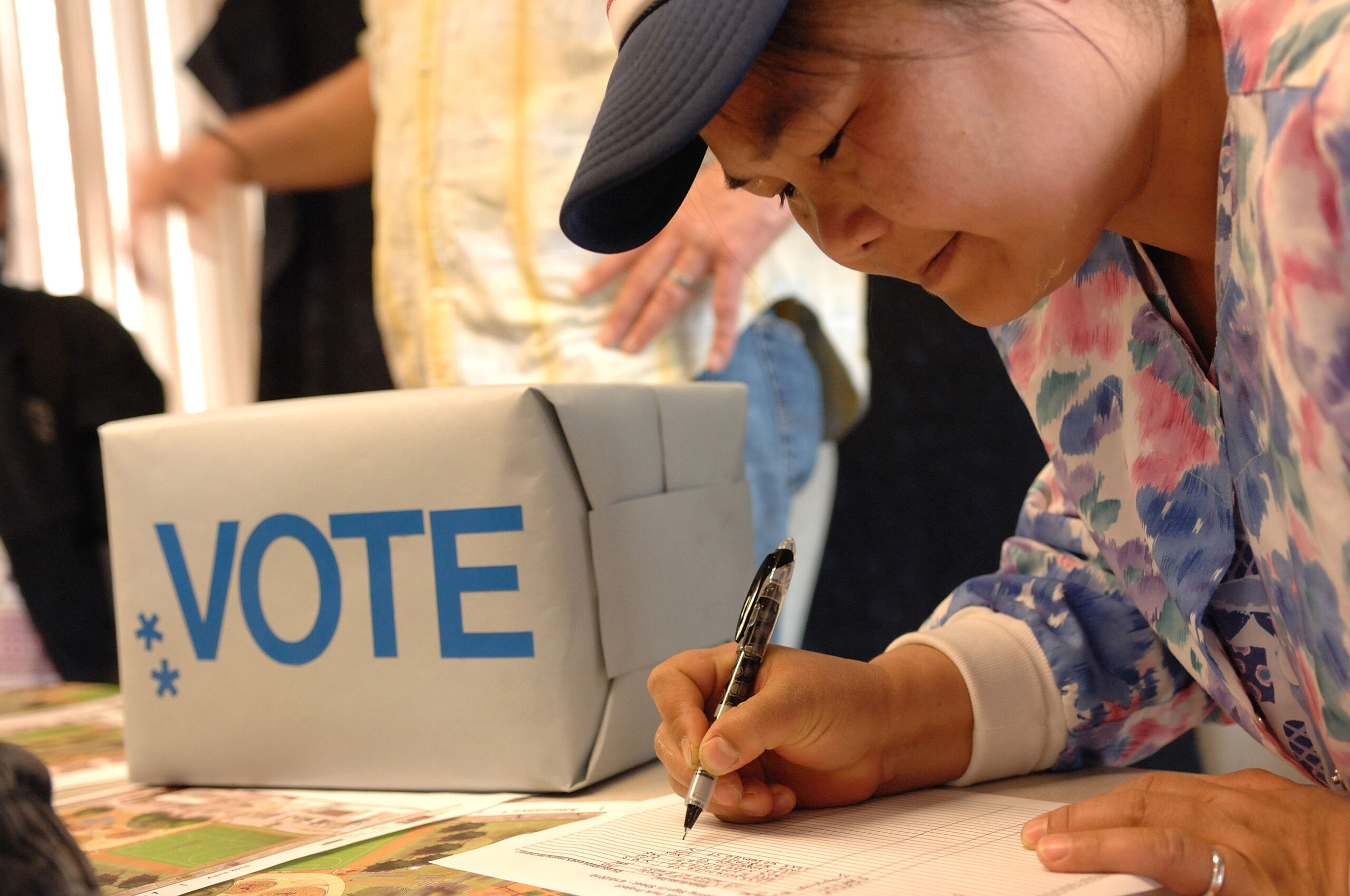