This story was originally published on Medium.

As President and CEO of The Trust for Public Land, my work days are long and meetings and emails are many. But this October 10, I’m closing my laptop and joining communities across the country to celebrate National Walk to a Park Day. Every day, we work hard to create parks and protect land for people. Today is the day we celebrate the parks we love.

I believe in the power of parks to improve our health, make our communities more resilient to a changing climate, and achieve a more equitable and just future for everyone in America. So in honor of National Walk to a Park Day, here are 10 reasons parks are amazing:

Research shows that the more parks there are in a community, the more people exercise, people who live close to parks exercise more, and people who regularly use parks get more exercise than people who don’t. The takeway? Building new parks—and improving existing ones—is a great way to keep people active.

Climate change means higher sea levels and more powerful, more frequent storms. By 2100, FEMA estimates floodplains along our nation’s rivers will expand by 45 percent, and coastal floodplains by 55 percent. That’s why cities are turning to the power of nature to slow and absorb these rising waters. 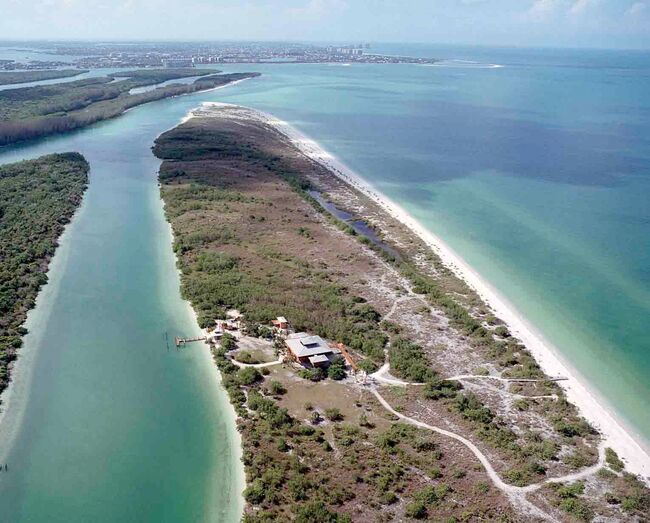 People who live near parks report better mental health—even if they don’t actually go there. This may be particularly true for parks with lots of natural features, as studies show that nature can reduce stress and promote relaxation. Time spent in nature boosts focus and concentration in adults and children, and kids with attention deficit hyperactivity disorder (ADHD) experience milder symptoms when they play outside. 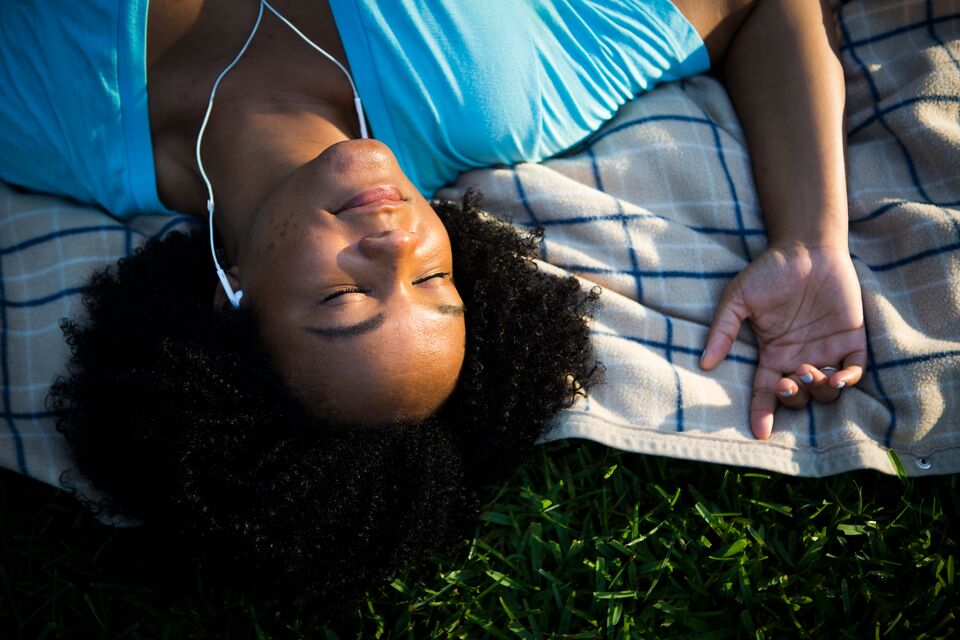 By the end of the century, Oakland, California, could see 15 times the number of 90-degree days it experiences today. On hot days, buildings and concrete absorb and intensify heat, meaning neighborhoods with less greenery heat up more than neighborhoods with plenty of shade trees and parks.

Parks and green space can help. According to NOAA, a green, shady park on a hot day in Washington, DC, was 17 degrees cooler than the hottest parts of surrounding neighborhoods.

It’s one thing if your doctor tells you to spend more time at the gym. It’s another if you can’t afford a membership. Which is why, to date, we’ve created 111 Fitness Zone® exercise areas in city parks across the country. People are using these free neighborhood gyms to stay fit … for inspiration, check out this group of seniors who used their local Fitness Zone to train for a 5K.

In Wenatchee, Washington, where we’re working with a group of community activists to rebuild a park in a predominately Latino neighborhood. Wenatchee has historically had low Latino voter turnout, and Latinos are underrepresented in government office. But in the days before voters headed to the polls, these park advocates knocked on 3,500 doors and made 4,200 phone calls. When ballots were tallied, Latino voter turnout was three times what it had been in the two most recent midterms.

9. Parks shift power to the people.

In Los Angeles, the Equipo Verde—a group of park activists—testified before their county supervisors in support of directing more funding from a countywide parks bill to South Los Angeles, where far too few people have access to a park. After Equipo Verde members made their case, the supervisors voted unanimously to approve the funding. 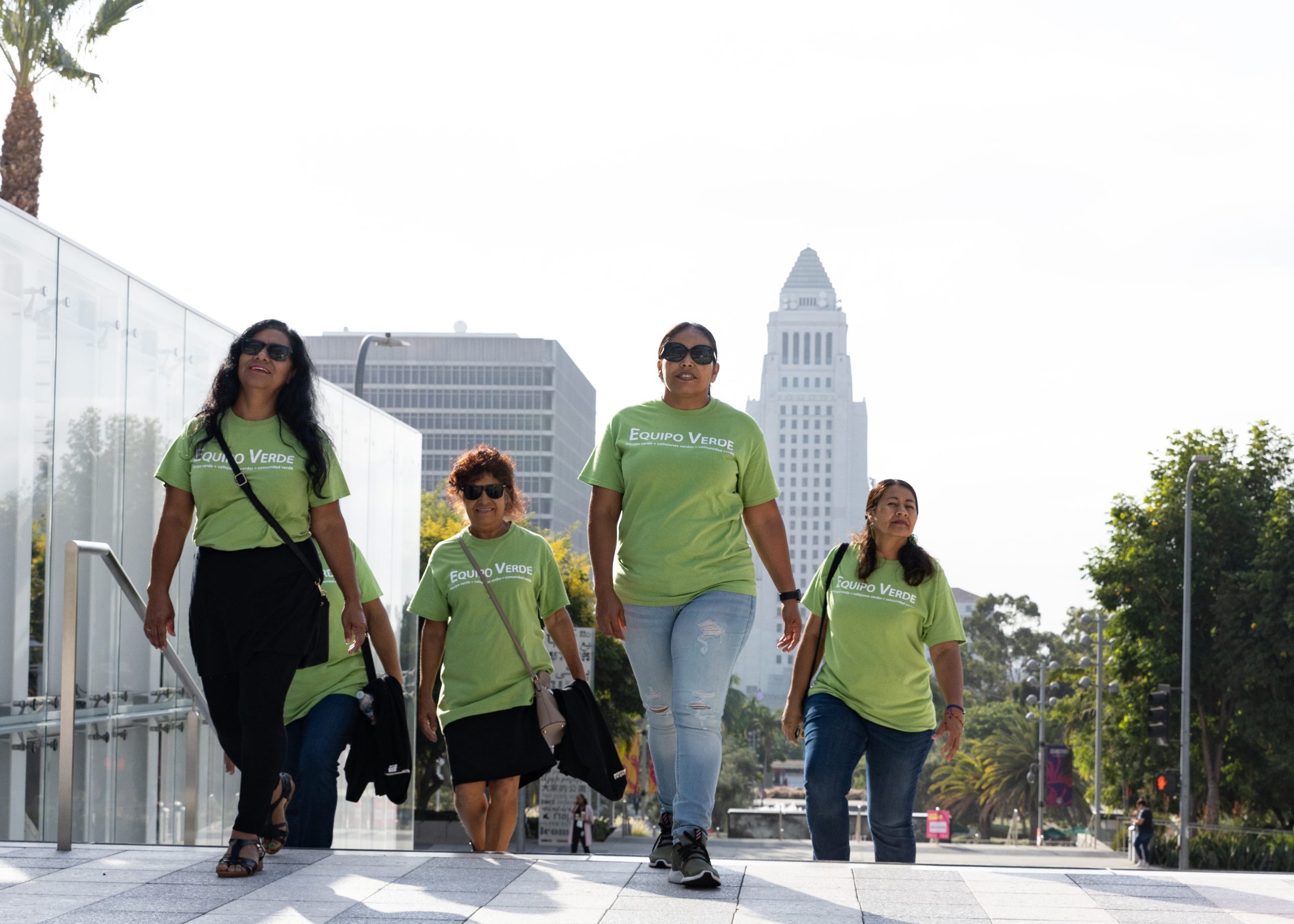 The Equipo Verde – or Green Team – have become an increasingly familiar presence around government offices in Los Angeles County and throughout California. Photo credit: Jorge Rivas

10. Parks are for everyone.

Welcoming, beautiful public spaces create opportunities for people to gather with old friends or make new ones. No matter our differences, parks are where we go to connect with nature—and each other.

These are just ten of the countless reasons we believe everyone should have access to a great park. But today, over 100 million people in America don’t have a park within a 10-minute walk of home. On National Walk to a Park Day—and every day—we’re calling for park equity, and we invite you to join us in harnessing the power of land for people.