With the release of our groundbreaking new report, “Parks and an equitable recovery,” researchers at The Trust for Public Land have brought America’s park equity problem into sharper focus than ever before.

When we analyzed data about parks and communities in the nation’s 100 largest U.S. cities, we found that neighborhoods that are predominately home to people of color have 44 percent less park acreage per person than majority white neighborhoods—a stark divide that contributes to the nation’s significant racial disparities in health, climate resilience, and prosperity.

[Read the report: Parks and an equitable recovery] 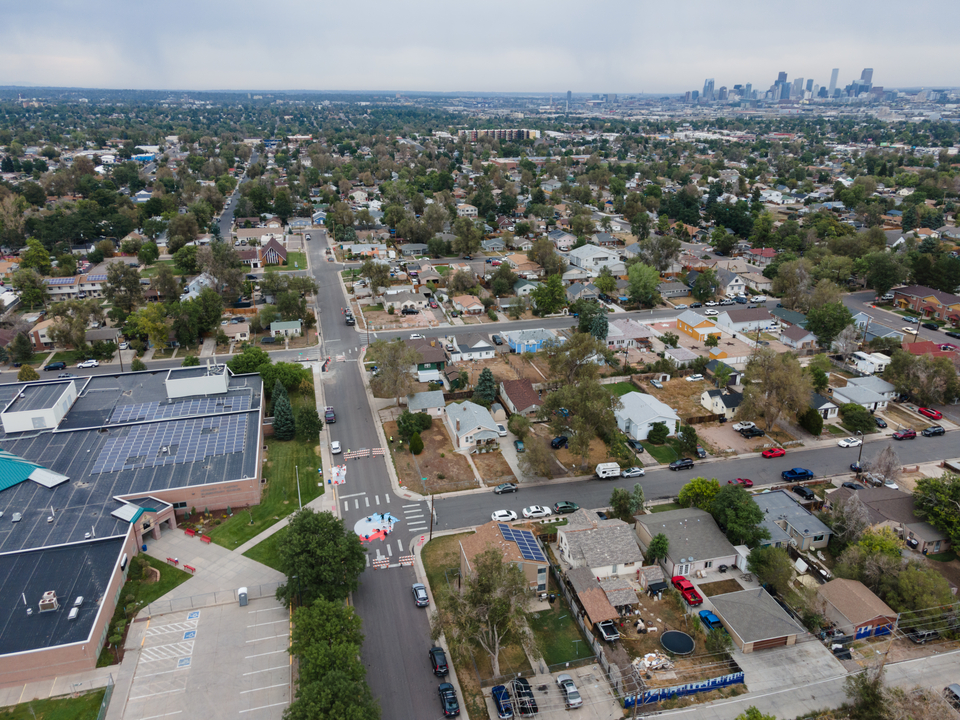 New data from researchers at The Trust for Public Land offers insights about park equity within cities, and across the country. Photo credit: F40 Studio

Louisville, Kentucky, is one of many cities and towns across the country that are making progress toward park equity by examining the legacy of prejudice and inequality in park spending, and putting equity at the center of future park plans.

Park advocates in Louisville are scrutinizing the distribution of all 120 of the city’s parks to identify neighborhoods that lack park access. The “park equitable investment” study, funded by the Louisville Parks Foundation, will also rank each park according to need, putting the least-invested parks at the front of the line for upgrades.

“The idea is to look at our park system through the lens of equity, making sure that parks and neighborhoods with the greatest need receive the earliest investment,” said Brooke Pardue, the foundation’s president and chief executive officer.

[Is your city meeting the need for parks? Find your 2021 ParkScore® ranking]

A few years ago, the City of Milwaukee inventoried its playfields and found that over half of them were in fair to poor condition—and that playfields serving communities of color and low-income communities tended to be in worse shape than those serving wealthier, whiter neighborhoods. Park officials sought to renovate these much-loved spaces … but in a city with over 50 playfields, “Where do you start?” said Pam Linn, recreation facilities project manager for Milwaukee Recreation.

Linn and her colleagues found a way to use a 10-year, $25 million park investment to address generations of neglect and inequality that have plagued Milwaukee’s communities of color. To prioritize playfield renovations, they set forth a plan that takes the surrounding neighborhood into account, considering data on factors like race, income, poverty, and crime, in addition to conditions in the park itself. Today, the first five renovations are complete, and six more are in planning or construction. 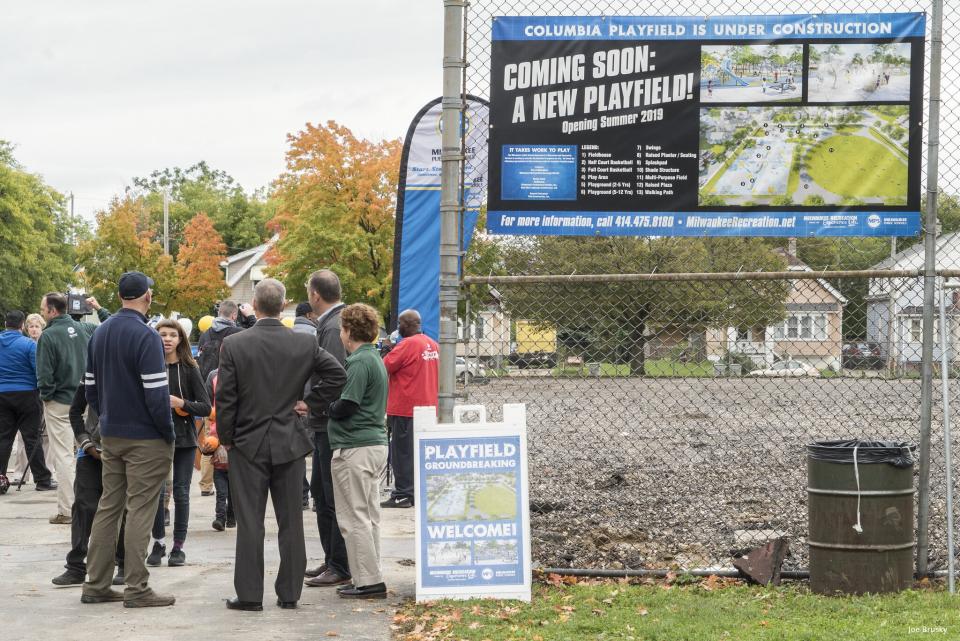 There are more than ninety thousand public schools across America, and nearly every one includes a schoolyard. This already-public land represents an efficient, relatively affordable source of potential for people of all kinds to connect with the outdoors—but too few cities make use of this resource by maintaining schoolyards as public parks when school isn’t in session.

Thanks to support from people like you, The Trust for Public Land is helping to change that. In 2020, our researchers found that opening all public schoolyards to the public during non-school hours would put a park within a 10-minute walk of more than 19.6 million people, including 5.2 million children, who currently lack access. And more and more cities across the country are tapping into this potential through things like shared use agreements, which create playbooks for school districts and parks departments to maintain and program schoolyards for the whole community’s use.

These gains are showing up in the data, too.

In The Trust for Public Land’s 2021 ParkScore® index, our annual comparison of the 100 largest city’s park systems, cities that adopted shared use agreements in recent years are seeing big increases in their overall ranking. San Antonio jumped an impressive 15 spots in this year’s ParkScore ranking and saw a 5 percent increase in the number of people within a 10-minute walk, thanks in large part to shared use agreements making schoolyards available to the public outside of school hours. Dallas, Plano, and Cincinnati have also improved access to parks for their residents through shared use agreements. 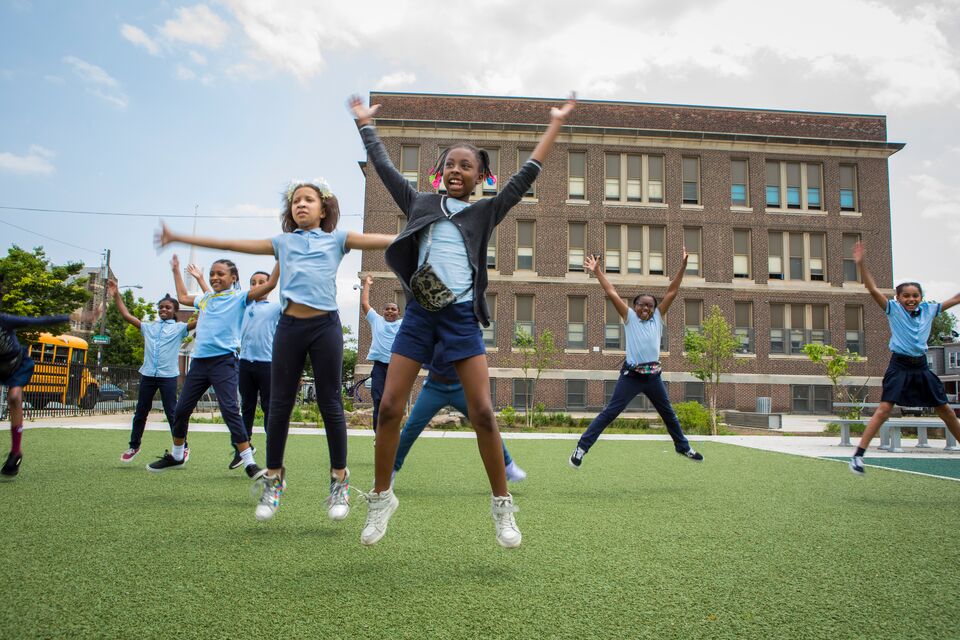 The data behind our new findings about park equity is powerful. Since we started measuring and comparing the nation’s city park systems 10 years ago, the 100 largest U.S. cities have improved their park systems enough to create access to a park for six million more Americans. But closing the nation’s park equity gap is a generational challenge, and we need all the help we can get.

03 / 03
On the Appalachian Trail, a summit reached and a promise kept