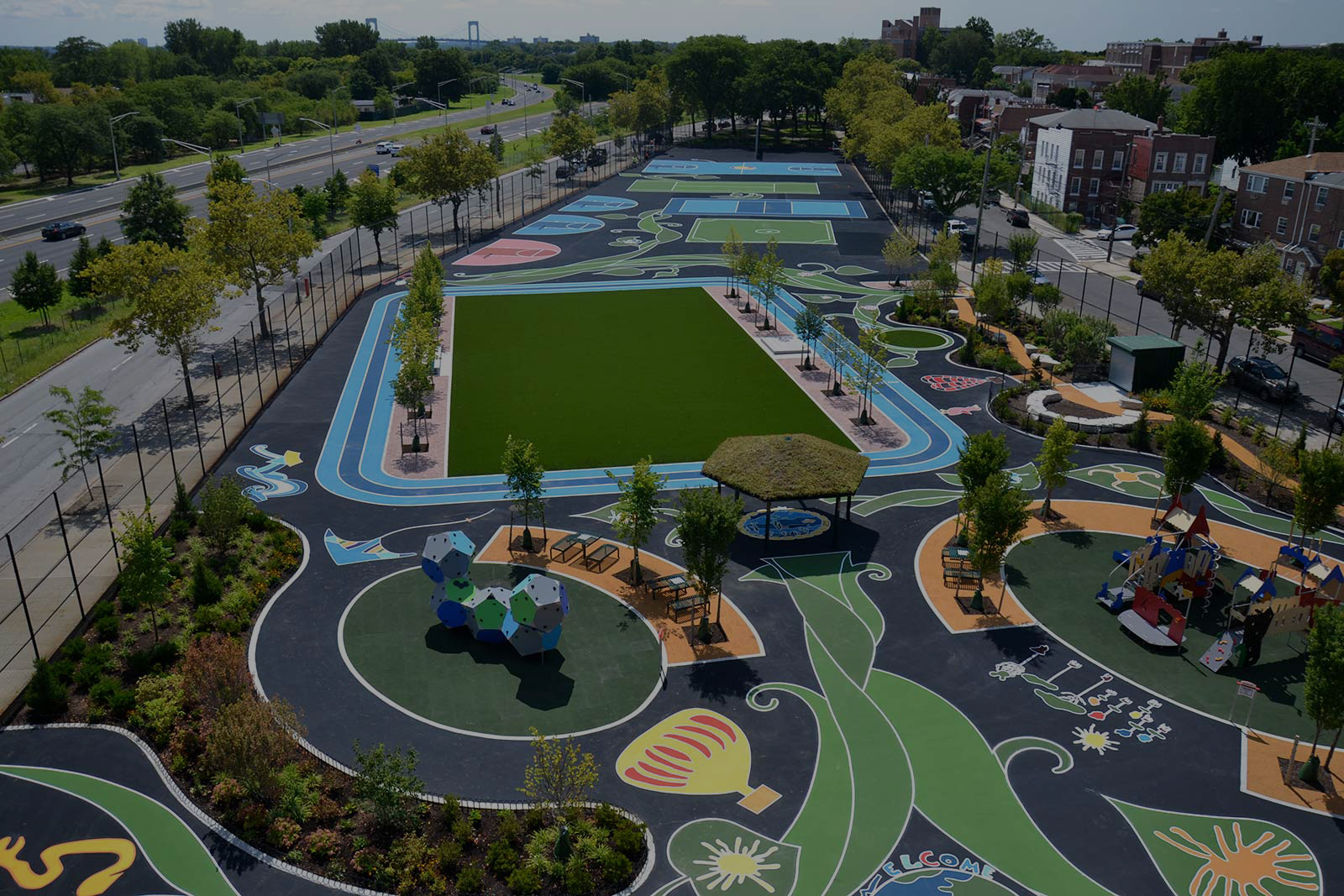 This past year has proved that parks are not just a nicety—they are a necessity. As Americans endured the health and economic challenges brought on by a global pandemic, the outdoors became a lifeline.

Local parks from Washington to Tennessee to Virginia saw dramatic upticks in usage from people seeking exercise, safe social connections, and the restorative effects of nature. Parks proved their mettle as essential public infrastructure, serving as venues for everything from meal distribution to COVID tests and vaccinations to gathering spaces for protest and mourning.

[How well is your city meeting the need for parks? Explore the 2021 ParkScore rankings.]

This year also exposed vast inequities across every facet of society, including our park systems. If you lived within walking distance of a park, you could safely get outside, gather with friends, exercise, and maintain your mental health. But if you were one of the 100 million Americans who don’t have a park close to home, you were vying for the same patch of outdoor space as many of your neighbors. And as the data around access to parks shows, that was too often the case for low-income neighborhoods and communities of color, the same communities that were hit hardest by the virus.

This five-part report examines the park equity gap in America and our evolving relationship to our parks and public land during this historic crisis. Explore each section of the report below by clicking or tapping on its title.