There’s a lot going on in Washington: keep your eye on these three public lands issues
By Trust for Public Land
Published August 14, 2018
Spread the Word

There’s a lot going on in Washington: keep your eye on these three public lands issues

Update, September 18: Last week, the House Committee on Natural Resources approved a bill that would permanently reauthorize the Land and Water Conservation Fund. It’s a big step in the right direction, but that doesn’t mean we can let up our fight: the bill must pass the House and Senate and be signed by the president before LWCF expires on September 30! Keep reading to find out how you can help.

With all the buzz about upcoming midterm elections, it’s easy to miss the fact that our public lands are at a turning point. But decisions made in in Washington, DC, in the coming months could impact the places you and your family go to camp, hike, fish, and explore.

Our legislative experts are closely monitoring conservation and public lands developments—and doing everything they can to keep key policies on track. Here are the top three issues to watch this fall.

The Land and Water Conservation Fund (LWCF) is the budgetary lifeblood for parks and open space in the United States. The program has directly benefited more than 45,000 project sites in all 50 states: just this year it’s helping us conserve land on the Appalachian Trail and reinvigorate a community park in Washington state. But today, America’s most important conservation program is at risk: Congress must act to reauthorize LWCF, or it will expire on September 30. 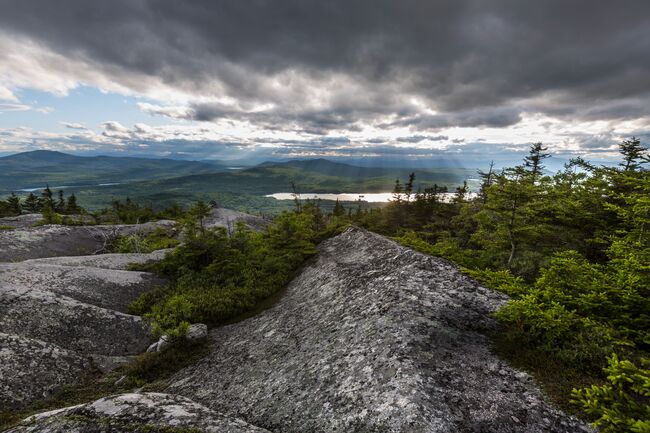 In late July, the House approved the 2019 Interior and Environment appropriations bill. During debate, Representative Andy Biggs proposed an amendment reducing certain LWCF funding. The Trust for Public Land and other LWCF supporters jumped into action, contacting key House offices to urge a “No” vote, and the Biggs amendment was defeated 172-237. More than 50 Republicans joined Democrats in the most resounding and bipartisan vote of confidence for LWCF this Congress has yet expressed—but it’s not enough to guarantee the survival of this critical program.

We’ve been in this position before. When LWCF was set to expire in 2015, we led the charge to reauthorize the program and secured a three-year extension. Since then, we’ve been working nonstop to rally bipartisan support, and our results so far are promising. Many members of Congress, Republicans and Democrats alike, have cosigned a bill that would permanently reauthorize LWCF. The Senate version of the bill has dozens of co-signers, reflecting the program’s popularity among the American public.

You can help: sign the petition urging Congress to permanently reauthorize and fully fund LWCF.

The Antiquities Act grants the president the authority to protect outstanding natural, historical, and cultural resources. It’s been used to safeguard some of the country’s best-loved landscapes, including some—such as Arizona’s Grand Canyon and Washington’s Olympic Mountains—that eventually became national parks. 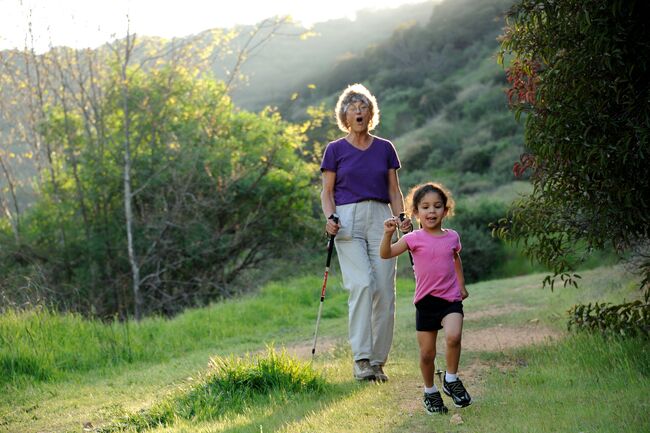 But in December 2017, the federal government announced it would shrink four national monuments: Bears Ears and Grand Staircase-Escalante in Utah, Cascade-Siskyou in California and Oregon, and Gold Butte in Nevada. This decision, currently being challenged in court, is an unprecedented and deeply unpopular attack on national monuments—and it undermines the Antiquities Act itself.

That’s why we’re working with legislators to rally support for the Antiquities Act of 2018, S.B. 2354. Introduced by Senator Tom Udall, this bill—and its companion in the House, introduced by Representative Michelle Grisham—stipulates that national monuments could only be altered through an act of Congress.

We’re meeting with legislators to discuss the importance of protecting our national monuments and strengthening the Antiquities Act and urge them to support Udall’s and Grisham’s bills. You can help by calling or writing to your elected officials to do the same.

Despite the name, the Farm Bill is about much more than farms: it’s a massive piece of legislation containing policies on trade, nutrition, jobs and infrastructure, agricultural research, forestry, and energy. Few other bills have as much impact on conservation across the United States. The Farm Bill comes up for debate every five years or so, and the current bill expires—like LWCF—on September 30.

We rely on the Farm Bill to help small timber towns protect jobs, drinking water, and recreation opportunities in community-owned forests. The bill has also helped us conserve hundreds of thousands of acres of working farms and ranches through the Agricultural Conservation Easement Program (ACEP). But these popular and effective programs are by no means secure: just last year, Congress slashed ACEP’s funding in half. 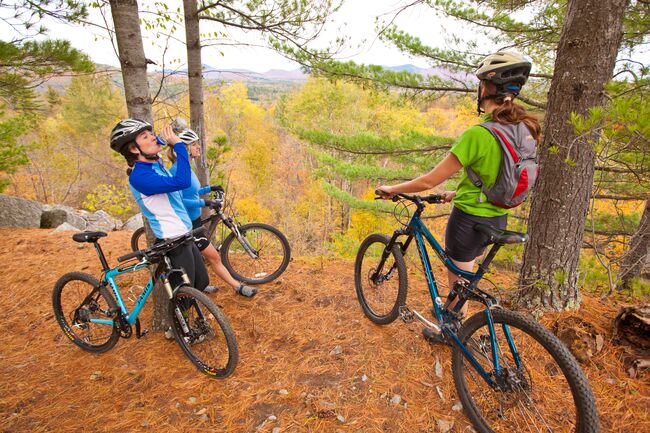 This spring, we organized a group of volunteers to visit Capitol Hill and help bring lawmakers up to speed on the Farm Bill’s importance to conservation. As the deadline for renewal nears, now is the time to contact your representatives and speak up for these key programs.

Never contacted your representative before? Check out our quick tips on writing a letter to your elected officials. And take it from our legislative expert, Britni Rillera: “Just a tiny fraction of citizens will ever take the time to do it, so one letter can speak as loudly as thousands of votes.”