In New York City, playgrounds are open this week for the first time since April 1, with the addition of “social distancing ambassadors” to remind people to maintain six feet distance from other people, hand out masks to people who don’t have them, and encourage good hygiene.

While park managers in many areas have quickly adapted to support visitor safety, experts fear that the long-term fiscal picture for parks will be bleak. A survey by the National Recreation and Park Association (NRPA) in mid-April of some 300 park commissioners found that about half have already been asked to cut their budgets for the current fiscal year by up to 20 percent.

In Texas, John D. Jenkins, director of the Dallas Park and Recreation Department, was recently asked to pare his current fiscal-year budget by 13 percent. “It’s painful, but I think this department has strategically looked at ways to make sure that if we have to cut, we protect our core services,” he said. 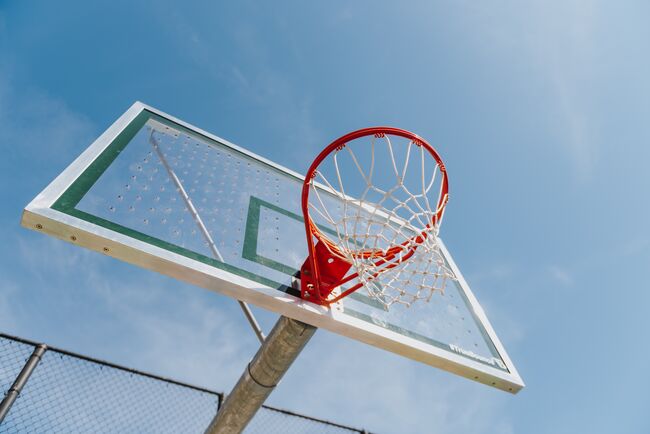 As the coronavirus has closed many public places across the country, demand for parks in some cities has never been higher. Now, parks departments are facing an uncertain future as the economic fallout from the crisis spreads.Photo credit: Joe Martinez

“What’s happening in many states and cities is that tax revenue is just drying up,” said Kevin Roth, NRPA’s vice president of research, evaluation, and technology. “There are a lot of hiring freezes already and we’re starting to see layoffs of part-time and seasonal staff.”

Park systems are facing a triple threat: Municipal budgets are severely stressed. Permit fees from athletic programs and special events, which make up a third of many parks budgets, are disappearing. And parks departments are incurring new expenses because of the coronavirus, like personal protective equipment for staff.

In the aftermath of the 2008 financial collapse, parks budgets were cut first (and deepest) and were among the last to recover, as city officials prioritized public safety, transportation, and education. From 2009 to 2013, park spending dropped 21.2 percent. By 2013, parks and recreation represented 1.9 percent of all local government expenditures, down from 2.2 percent in 2000, NRPA noted. Only libraries and corrections received a smaller percentage of local government expenditures.

A 2017 study of city leaders in all 50 states found that local officials viewed parks and recreation spending as “discretionary” and “a luxury.”

“They openly acknowledged that parks and recreation budgets are one of their targets when they need to balance budgets during bad times,” Roth said. “Obviously we think that’s not right. We see a lot of examples, especially in the last two months, where parks are the recreation opportunity—a chance for someone to get outside and be physically active and get vitamin D.”

Roth added that a third of park agencies are now also offering emergency services by converting recreation centers to shelters, delivering meals, and providing day care to children of first responders and health care workers. “The contributions park departments are making are really essential,” he said, “and their budgets should be maintained, if not actually growing, in this environment.”

The stimulus packages that sprinkled federal money across the country during the Great Recession also do not bode well for parks departments. Park- and conservation-related spending accounted for $2 billion of a total fund amount of $787 billion from the 2009 federal stimulus package.

There is some hope for parks, however. Hundreds of millions of dollars could flow to towns and cities from the Land and Water Conservation Fund (LWCF), the federal program that directs fees from oil and gas drilling to investments in parks and open space. Right now, Congress is debating a bill that would guarantee $900 million in park investments through LWCF every year—a 240 percent increase in available funding through this program in the coming decade, versus the decade just passed. 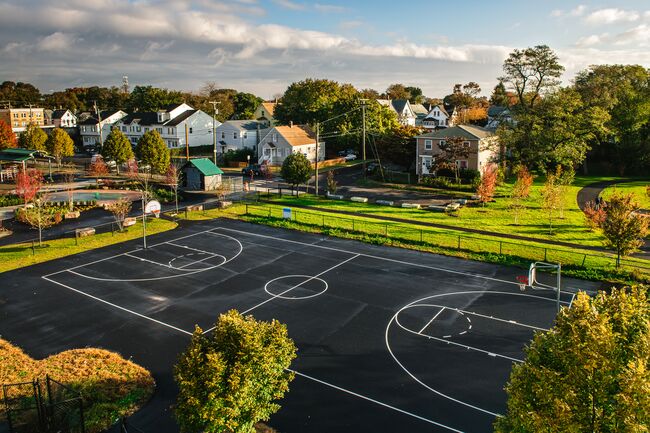 Johnson Oak Park in Bridgeport, Connecticut, was revitalized with a grant from LWCF. It’s one of the more than 40,000 projects this federal funding source has supported.Photo credit: Nick Benson

And in April, the Senate introduced the Coronavirus Community Relief Act, which would provide $250 billion to stabilize cities and towns with populations under 500,000 that are suffering economically from the pandemic. The money is intended to help municipalities make up for lost revenue and recover financially and could keep more parks open for communities to enjoy.

Even if the economy rebounds quickly, parks professionals say the effect on parks could be long-lasting. “What has happened to the U.S. and global economy in the last six or seven weeks is unprecedented in modern history, even compared to the Great Depression,” Roth said.

Phil Ginsburg, who heads the San Francisco Recreation and Park Department, believes infrastructure spending has a role to play in any economic recovery. “I’m hoping that our policy makers and elected officials understand that the smartest thing we can do is invest in capital projects,” he said. “By hiring construction workers, you stimulate the economy.”

Want to learn more about how the pandemic is affecting parks—and people—across the country? Download “Parks and the Pandemic,” a special report from The Trust for Public Land.

Charlie McCabe is a city park researcher at The Trust for Public Land.