Celebrating the signing of the Great American Outdoors Act—and all it guarantees.

Breaking news from Washington, DC: the Great American Outdoors Act was just signed into law. This is arguably the most important parks and public lands law of our generation, providing over $9 billion to fix the maintenance backlog at federal lands like national parks and forests, and guaranteeing full funding—$900 million every year—for the Land and Water Conservation Fund, or LWCF.

LWCF is the longstanding federal program that directs fees from oil and gas drilling to investments in parks and open space. Since Congress created the program in the 1960s, communities have used LWCF funds to conserve 8 million acres of open space and improve access to nature in nearly every county in America. (LWCF is one of our most important sources of funding to help communities protect and enjoy the outdoor places they love—from wild backcountry escapes to familiar neighborhood parks.)

But despite over 50 years of bipartisan support for LWCF, the program has also come under attack by a small but powerful group of private interests seeking to weaken our system of shared public lands and exploit our nation’s land and water for their own gain. In the past 10 years, Congress has allocated less than half of the funding for LWCF toward parks and open spaces. And when the program came up for renewal in 2015 and again in 2018, this isolated group of lawmakers sought to let LWCF expire altogether.

But we weren’t going to let that happen. Our national parks and forests must not be left vulnerable to exploitation, fragmentation, and neglect—and today, we know that 1 in 3 Americans still doesn’t even have a park within a 10-minute walk of home. We need to invest more to close these gaps in park access and guarantee equal access to the outdoors for everyone, on every block, in every community in America. 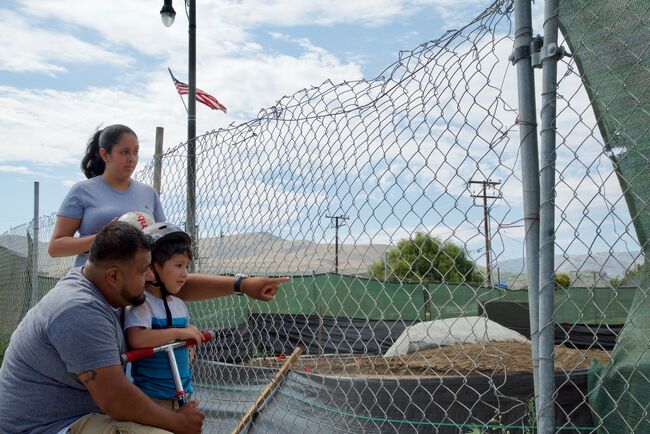 LWCF funding transformed an abandoned factory in Ventura, California, into Kellogg Park, a close-to-home haven for thousands of young families who live nearby. Photo: Plus M Productions

So in Washington, DC, and in communities across the country, The Trust for Public Land has led the long, hard fight for LWCF. Every year, we’ve urged Congress to direct more funding to communities in need through LWCF. We kept the pressure on lawmakers when LWCF expired in 2018—and passed a major milestone last spring when Congress passed a bill that authorizes the program permanently.

And today, we’re among the hundreds of thousands of people cheering while the Great American Outdoors Act crosses the finish line with a decisive bipartisan victory: 73 percent of the Senate and 72 percent of the House.

This vote represents a guaranteed 240 percent increase in funding through LWCF for the decade to come. This stable, predictable, and dedicated source of public support will be a transformative force for the future of our parks and public lands—and the people and communities that rely on the outdoors for health, resilience, and inspiration. 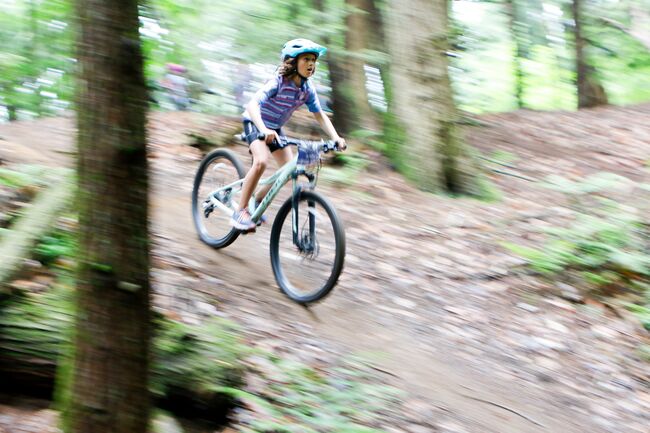 Nearly every county in America has a special place protected or created with LWCF funding. It’s one of the most important sources for connecting people with nature, and each other, across the U.S. Photo: Ember Photograph/Brian and Emily Mohnr

So we wanted to take a moment to thank you. Your support of The Trust for Public Land—and your calls, emails, posts, and letters—got us to this monumental victory. And while we’re taking a moment to celebrate this great news, we also know that it marks the beginning of a challenging, exciting new era: in the months and years to come, we’ll stay connected with the broad, diverse coalition of Americans who’ve united behind LWCF. Using our cutting-edge data and led by the best researchers in the business, we’re committed to investing in public lands where the need is greatest, and where the power of parks will make the biggest difference.

Thank you for standing with us to ensure every person in America has access to the outdoors. Join our email list and we’ll keep you up-to-date on all the amazing ways this important policy will create the change our country needs and deserves.