The California Coastal National Monument is not your typical park. For one thing, it’s 1,100 miles long, stretching the full distance between the Oregon and Mexico borders. And until recently, if you wanted to visit, you’d need a boat—or wings, or scales, or a thick layer of blubber.

That’s because the land in this park is mostly offshore: rocks, islands, and reefs within 12 miles of the coast. Established in 2000, the monument safeguards habitat for seabirds, marine mammals, and fish that hunt, nest, and breed in the rich waters of the Pacific Ocean. 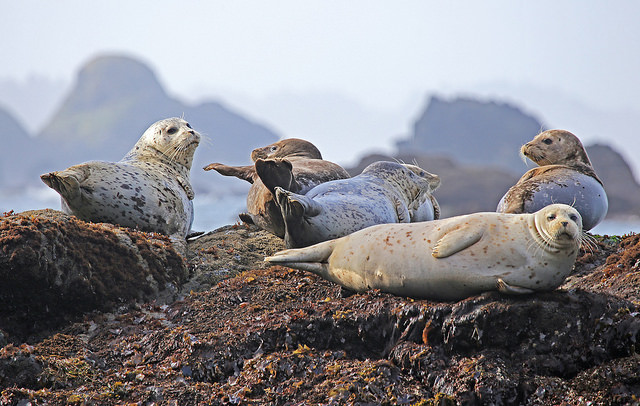 The California Coastal National Monument protects more than 20,000 offshore rocks, islands, and reefs so these fellows have a safe place to haul out and rest.Photo credit: Bureau of Land Management via Flickr

In 2014, the monument at last made landfall when President Obama added 1,665 acres near Point Arena (an expansion made possible by a key addition from The Trust for Public Land). This week the monument grew again, gaining onshore open space in five different coastal locations—including a seven-mile stretch north of Santa Cruz known as Cotoni-Coast Dairies.

It’s a spectacular sweep of open prairie and shady redwood groves with a special place in our hearts: The Trust for Public Land spent decades working to protect this area from development. Joining the national monument gives this coastal treasure the recognition that local conservationists have long felt it deserves—and for good reason.

Considering it’s less than an hour’s drive from San Francisco and the high-tech heart of Silicon Valley, this stretch of coast is a surprisingly peaceful place: but for a few roadside outposts and small farms, the land looks much the way it has for hundreds of years.

That’s no accident. Over the years, local conservationists fended off development proposals—including a nuclear plant and a 139-unit subdivision. The near-misses made it clear that the land needed protection: in 1998, The Trust for Public Land secured control of the Coast Dairies property, permanently safeguarding it from development. Over the next two decades, we worked to add the land to the state park system and Bureau of Land Management. 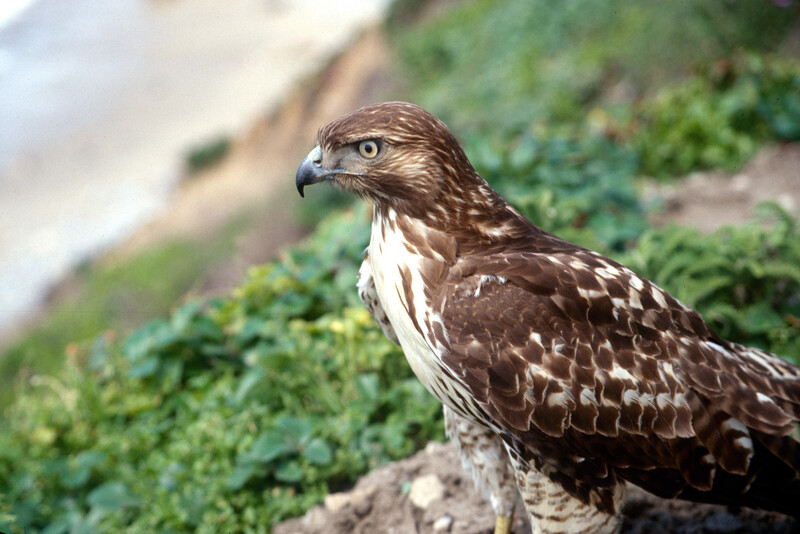 Wild creatures from red-tailed hawks to red-legged frogs can be found on this stretch of the California coast.Photo Credit: Frank S. Balthis

“Millions of people have enjoyed the beautiful views at Cotoni-Coast Dairies and today’s announcement means this stunning place will forever be protected for people to enjoy,” says Will Rogers, president of The Trust for Public Land. “We worked for many years to save this land, and President Obama’s far-sighted decision is a great capstone to that effort.”

Cotoni-Coast Dairies will become the largest of the five new gateways to the California Coastal National Monument, along with the Lost Coast Headlands, Trinidad Head, and Lighthouse Ranch to the north, and Piedras Blancas to the south. Together, they make 6,230 more acres of land protected for everyone—so you can touch the wild edge of the Pacific Coast, no wings, scales, or blubber required.