All across the country, budget cuts put conservation at risk
By Trust for Public Land
Published June 8, 2017
Spread the Word

All across the country, budget cuts put conservation at risk

When it comes to the federal budget, it’s easy to get lost in the numbers. But behind every proposed cut are real communities—including many where The Trust for Public Land is working with everyday Americans to protect the places that matter to them.

The administration wants to completely eliminate programs that fund great city parks—including the National Endowment for the Arts and Community Development Block Grants. It has proposed sizeable reductions to the departments of interior and agriculture that would impact national parks and forests where everyday Americans go to get outside. And a massive, 84 percent cut to the Land and Water Conservation Fund would pull the rug out from under communities across the country that want to make their natural resources a priority.

Here are just a few examples of ongoing conservation efforts that the administration’s budget puts at risk. 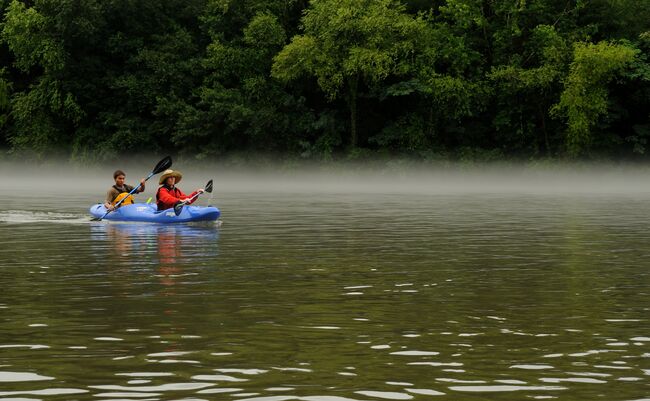 In the mountains of southwestern New Mexico, wildfire has always been a fact of life. But building homes in these arid wildlands raises the costs of managing fire—and the risk to lives and properties. That’s just one reason we’re working to safeguard a 450-acre private inholding in the Gila National Forest. The land also includes a trailhead that provides access to the Gila Wilderness—the first ever federally designated wilderness area. Backpackers, anglers, and horseback riders are among those who want to see the inholding added to the national forest, but without federal funding this year, the land will remain at risk of development.

In the mountains outside of Missoula, we have an opportunity to conserve nearly 3,000 acres for Lolo National Forest—a wonderland for people who play in the mountains. The property is currently owned by a timber company that allows public access, and its proximity to Interstate 90 makes it a convenient spot to hike, bike, fish, and hunt. But the location also makes the land appealing to real estate developers: if we don’t receive support from the Land and Water Conservation Fund this year, public access to these trails, forests, and streams may be lost forever.

The Long Trail is aptly named: it runs 273 miles across Vermont, drawing thru-hikers from around the world to Green Mountain National Forest. We’re working with locals in Rutland County to save Rolston Rest, the forest’s largest private inholding, which includes three miles of the Long Trail and a historic hiker’s hut. Eight scenic mountain summits dot the property, offering panoramic views of the White Mountains and the Adirondacks—so it’s no surprise that conservationists have been trying to protect Rolston Rest for decades. We finally have the opportunity to close the deal, but only if Congress rejects the administration’s budget cuts to the Land and Water Conservation Fund. 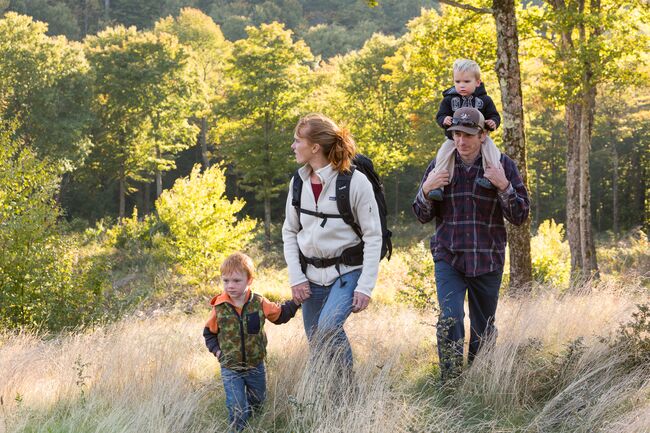 We’re working with locals in Rutland County, Vermont, to save the largest private inholding on the Green Mountain National Forest.Photo credit: Kurt Budliger

The rugged Wasatch Mountains are the scenic skyline for many of Utah’s biggest cities, and the canyons and slopes of its foothills offer residents a close-to-home escape from the daily grind. That’s why we’re working to protect 1,500 acres in the Malan Basin outside of Ogden, a beautiful forested region crossed by miles of hiking and biking trails. Conserving the land would block a proposal for a private luxury resort that would limit public access to the Wasatch Foothills. If we succeed, the property would become a permanent piece of the Bonneville Shoreline Trail, a proposed 280-mile recreational route running through half of the state. But this project’s success hinges on the Land and Water Conservation Fund.

These five places are just a few where success depends on the Land and Water Conservation Fund. The good news? The administration’s proposal is far from final. As budget negotiations unfold, it’s critical that your representatives understand how much the outdoors matters to you and your family. Call or write and let them know you oppose budget cuts that jeopardize our parks and public lands.