We’re standing up to attacks on national monuments. Are you with us?
By Trust for Public Land
Published February 19, 2020
Spread the Word

We’re standing up to attacks on national monuments. Are you with us?

If you’ve been keeping an eye on the news lately, you’ll know it’s been a challenging few weeks for the parks and public lands we share.

At Organ Pipe Cactus National Monument in southern Arizona, dynamite blasts are shaking the profound stillness of the Sonoran Desert wilderness, as contractors for U.S. Customs and Border Patrol clear a wide berth for a fortified section of border wall.

And earlier this month, the Trump administration’s Interior Department released management plans for contested public lands in southern Utah—permitting drilling, mining, and grazing in places that were once protected as Grand Staircase-Escalante and Bears Ears national monuments. 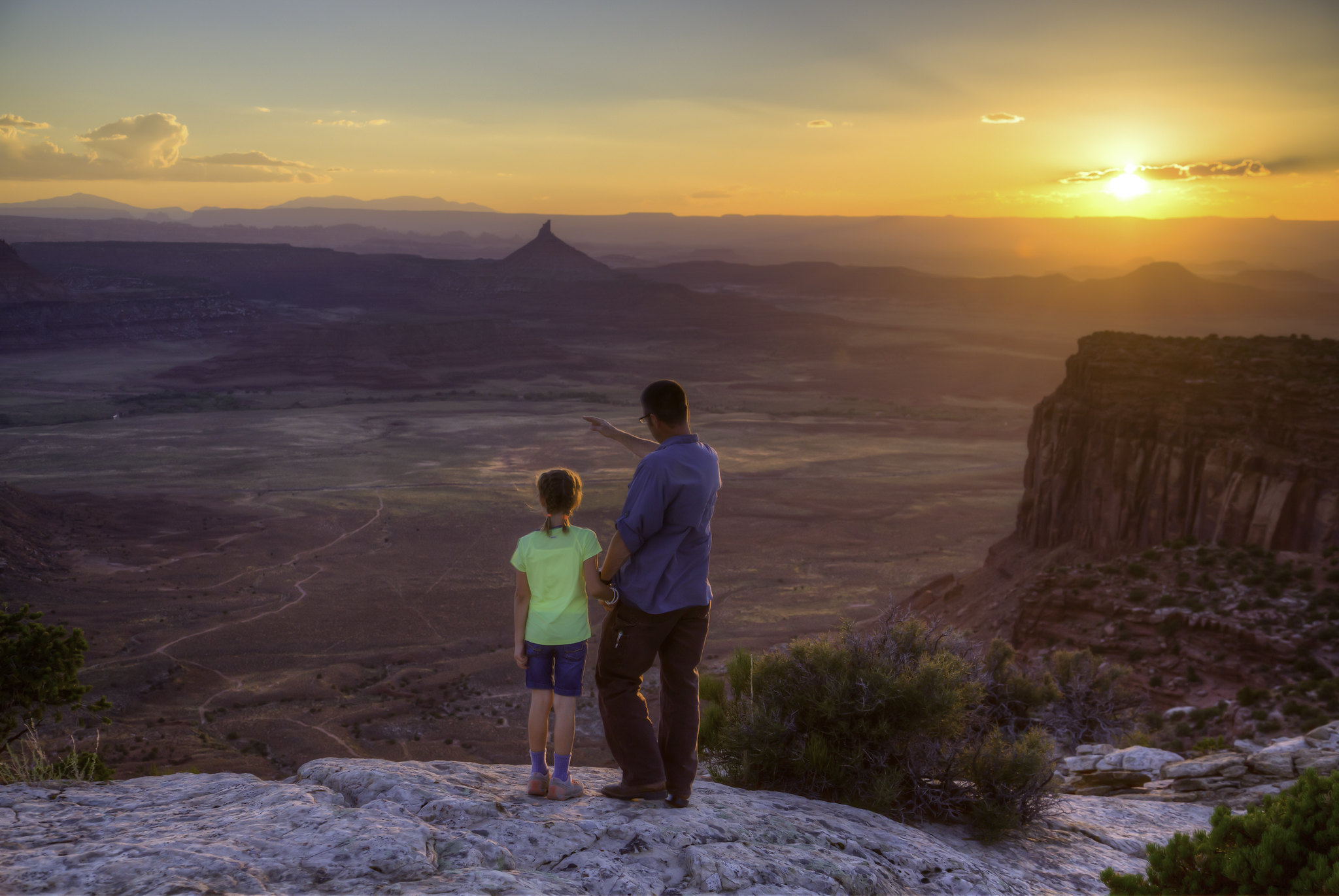 In both cases, the administration’s decisions threaten sites sacred to Native American nations, fragile ecosystems, and the wide-open desert wilderness that we all deserve the right to explore and enjoy. So we’re working in Washington, DC, and across the country to defend all of our treasured national monuments from short-sighted destruction.

Organ Pipe Cactus National Monument is a UNESCO biosphere reserve, a designation conferred in 1976 to honor the land’s outstanding ecological value. But the people with the deepest roots in the borderlands have long known how important this place is:  Monument Hill, where blasting and construction are ongoing, is home to cultural sites and grounds sacred to Tohono O’odham people, who are among many Indigenous nations who trace their ancestry to Organ Pipe Cactus National Monument. 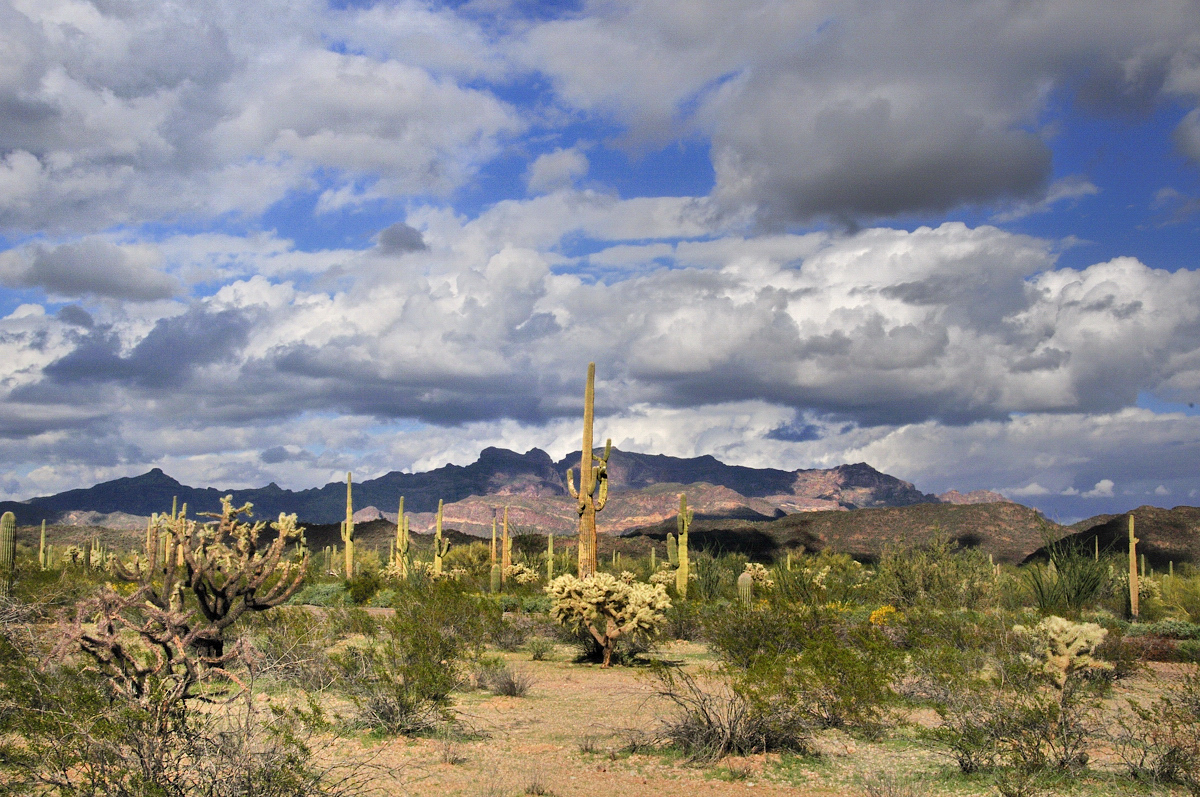 Meanwhile, the Interior Department’s recently released plans for southern Utah are the latest front in an ongoing battle for the future of Grand Staircase-Escalante and Bears Ears national monuments. Two years ago, the Trump administration slashed Grand Staircase-Escalante by half, and cut Bears Ears down to 15 percent of its original size. Whether Trump’s actions were legal is a question currently making its way through the courts—but that’s not stopping the administration from making these incredible places available for mining, drilling, and development as soon as October 1 of this year, despite years of public protest and dedicated activism from people all over the country.

At The Trust for Public Land, we’ve been working to strengthen and grow our system of national parks and monuments for almost fifty years. Actions that damage these precious places, or interfere with the public’s ability to enjoy them, are wrong. That’s why we support federal legislation that would clarify that—while the Antiquities Act of 1906 grants presidents the authority to establish national monuments—Congress alone has the power to reduce their size or reverse their designation. 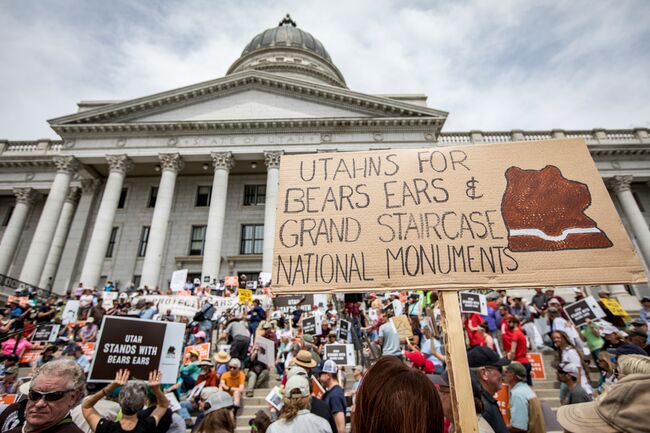 A rally for public lands in UtahPhoto credit: Jay Dash

“Slashing the boundaries of our national monuments to hand them over to private interests is an affront to the very concept of our public lands, and undermines the law that created those monuments,” said Diane Regas, president and CEO of The Trust for Public Land. “We must respect and strengthen the Antiquities Act, a law used by presidents of both parties to ensure that all people can get outside and enjoy the national treasures that belong to all of us.”

Do you agree? Take action. We are working tirelessly to protect our public lands from attacks like these, and we need your help: tell Congress you’re with us in calling for permanent protection for Grand Staircase-Escalante, Bears Ears, and all of our treasured national monuments. 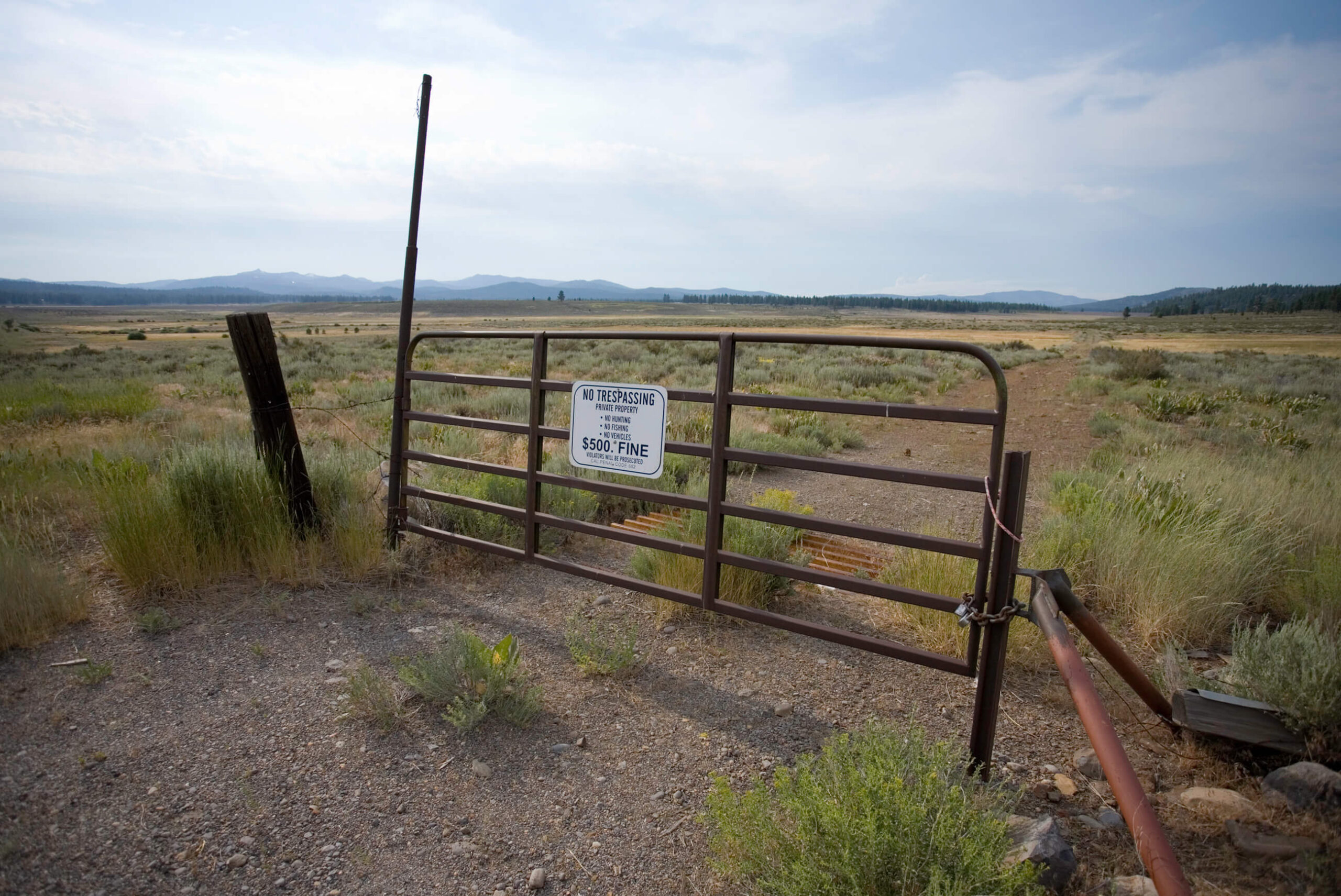