When private golf courses land in the rough, communities tee up public parks
By Trust for Public Land
Published April 17, 2018
Spread the Word

When private golf courses land in the rough, communities tee up public parks

In many parts of the country, golf courses are struggling to turn a profit: by some estimates, 800 have closed down in just the past decade. When they do, they leave a hundred-acre question behind: what should happen to all that land?

In some communities, locals opt to keep once-private courses in play under the management of a public parks department. In others, where parks—or water—are in short supply, golf courses are reverting to wilder green space, where close-cropped fairways grow into grassy meadows and cart paths become trail networks. 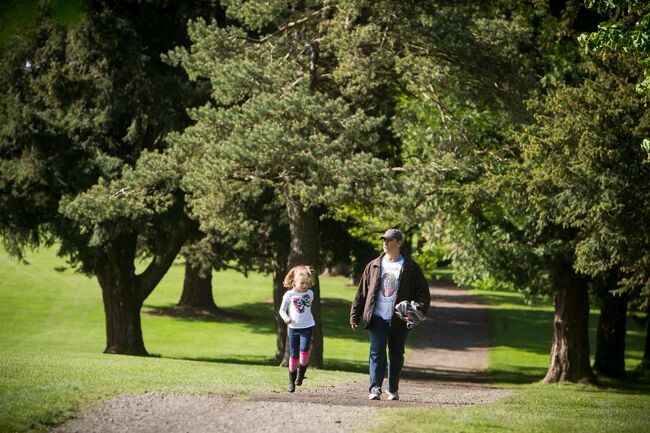 The Trust for Public Land helps communities make the most of their open space—and golf courses are no exception. Here are five places where neighbors are shaping the future of the fairway.

Palo Corona Regional Park is a forested, mountainous wonderland on the northern edge of the world-famous Big Sur Coast. But until just this month, only a dozen groups per day could get permits to explore it—because there was no safe place to park. What changed? On April 10, The Trust for Public Land transferred a former golf course adjacent to the park to the Monterey Peninsula Regional Park District. Now the old clubhouse can become a hub for community gatherings, the water that once irrigated the links will remain in the Carmel River, and the existing parking lot and cart paths will provide access for anyone who wants to venture further into Palo Corona. 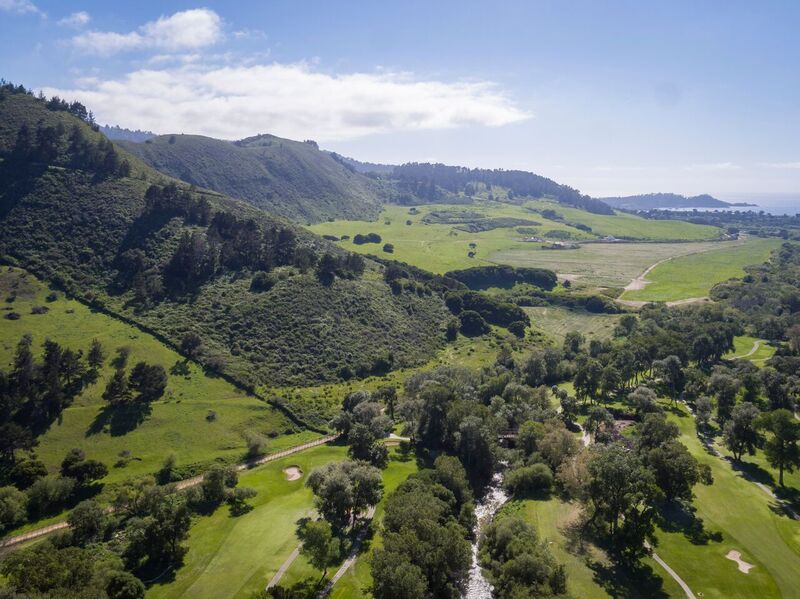 This picturesque course, set against the Rocky Mountain foothills, is a favorite for golfers in metro Denver. When developers proposed a 400-unit subdivision on the property, locals rallied to save it as open space instead—even approving a $9.4 million bond measure to help conserve the land for the public. Today, the Prospect Recreation & Park District operates Applewood as an 18-hole course open to all, but even non-golfers have a reason to celebrate: plans are in the works for new trail connections through the course.

No other part of Portland is as short on parks as the Cully neighborhood. So when the owner of a golf course there first proposed selling the property for industrial development, neighbors worried they were missing an opportunity to create much-needed green space. We helped park advocates navigate a tricky re-zoning effort that laid the groundwork for opening a nine-hole public course—while dedicating other parts of the property for playgrounds, sports fields, and a restored wetland.  Today the Colwood Golf Center is home turf for The First Tee, a nonprofit working to introduce the game to the park’s neighbors.

According to the National Golf Foundation, Bergen County is smack in the middle of the most golf-crazy region in America. Just about nobody wanted to see the Emerson Golf Club close for good, and the Bergen County Parks Department—which operates five other public courses—knows a thing or two about the game. So when Emerson’s owners decided to sell, we worked with the county to acquire the land for the public. As the deal came to a close last year, one county administrator summed it up: “I think this is a win-win for Bergen County.”

In the mid-1960s, developers dumped a million cubic yards of fill dirt on top of a thriving coastal wetland in central California to create the nine-hole Ocean Meadows Golf Course. Fifty years later, scientists know a lot more about wetlands’ crucial role in healthy habitat and climate resilience—and Californians are keen to connect to the coast. So in 2013, we helped purchase the flagging Ocean Meadows Golf Course and transfer the land to the University of California, Santa Barbara, which is leading a community effort to restore the buried wetland. Now called the North Campus Open Space, it forms a key link in a 600-acre stretch of connected coastal trails and open space. 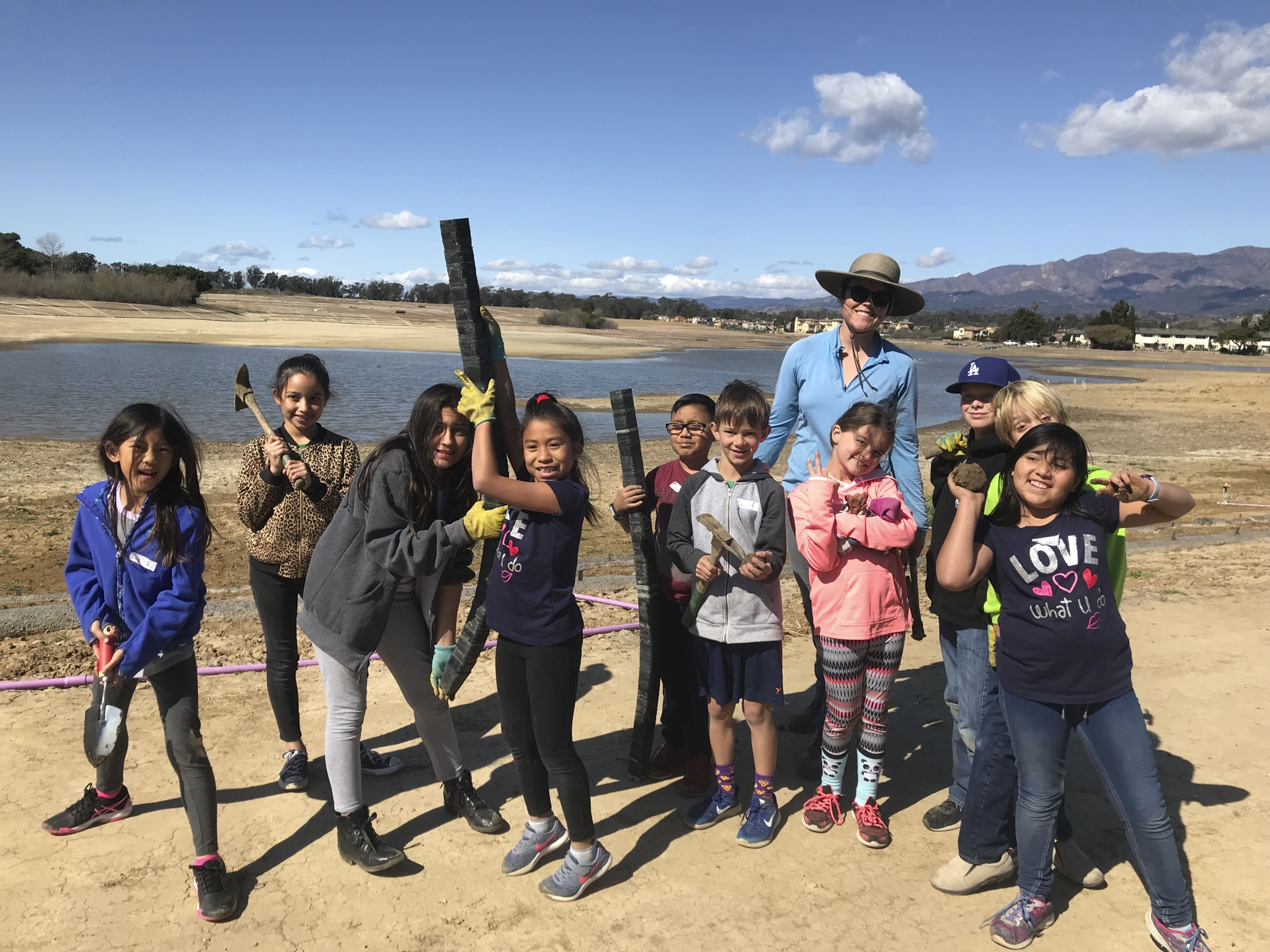 The university, neighbors, and local school kids are working together to restore a thriving coastal wetland at the North Campus Open Space.Photo credit: UC Santa Barbara’s Cheadle Center for Biodiversity and Ecological Restoration

Is there a golf course near you that needs a creative plan for its future? Head over to Facebook and let us know how you think the land should be used.