Sonia Rodriguez lives in walking distance of her kids’ school and the grocery store, but it’s always felt safer to drive. The streets in her Los Angeles neighborhood are broad and busy, with narrow sidewalks. And though they’re free of traffic, the alleyways that cut behind her neighbors’ houses aren’t any more inviting.

“They’re full of garbage and old furniture,” Sonia says. “You definitely didn’t want to walk through there.”

Los Angeles has more than 900 miles of alleyways, covering twice the area of New York’s Central Park. They’ve got a reputation as a magnet for dumping and crime. But in a dense city where more than half the population lacks easy access to green space, they also represent an opportunity.

The Trust for Public Land’s Avalon Green Alley demonstration project aims to repurpose nearly a mile of neglected alleyways in South Los Angeles into a walkable, bikeable, beautiful public resource. Sonia is part of a growing group of dedicated locals—mostly moms and grandmothers from her Avalon neighborhood—who are digging in to make the vision a reality. 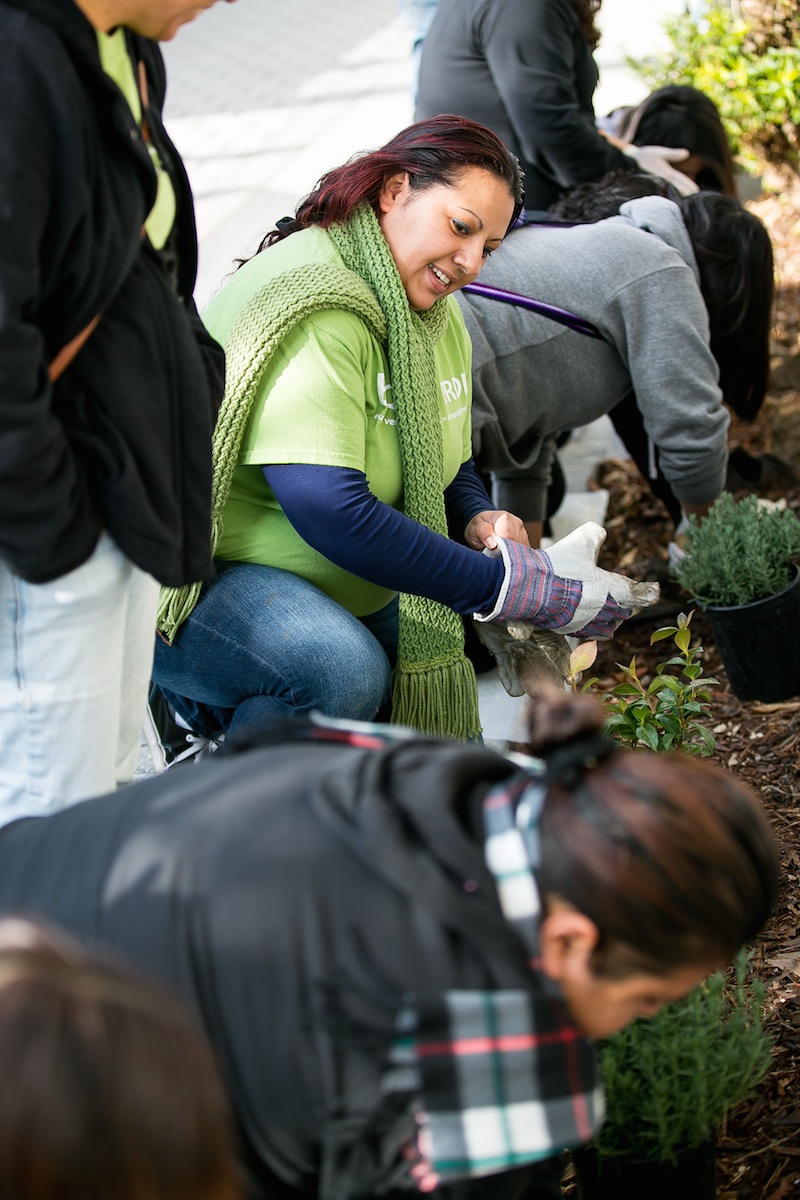 Sonia is one of the community volunteers working to spruce up local alleyways.Photo credit: Annie Bang

They call themselves the Equipo Verde (Green Team), and they meet monthly to organize volunteer days, pick up trash, and plant trees. They knock on doors to recruit more helpers and educate neighbors about keeping the alleys clean.

Their work is paying off: the first stretch of rebuilt alleyway opened to the public late last year. What was once a no-man’s land of trash and puddles is now a well-lit walkway linking key destinations in the community: a grocery store, an elementary school, and a high school. Colorful murals decorate the pavement, and young fruit trees are starting to grow alongside the walls and fences.

Team member Sophia Giron says her kids motivated her to join the Green Team—and she’s proud to set a good example for them. “I have a 19-year-old son and an 11-year-old daughter. They know I come out here to help make the neighborhood a safer, cleaner place to live,” she says. “They see how important it is to get involved in the community.”

“I’ve made close friends through the Green Team,” agrees Sonia. “And we’ve gotten to know our city councilman and the chief of police. I’ve found that a lot of people really care about the community and want to make it better. That gives me confidence and makes me feel safer.”

In the coming years, The Trust for Public Land will continue working to expand the network of green alleys in the neighborhood, helping the community reclaim public space and manage stormwater: the alleys’ permeable pavement and lush plantings capture runoff, removing pollutants and recharging aquifers.

Most importantly for Sonia, the alley makeovers will mean it’s easier for her family to leave the car at home.  “We can walk to the store, or go running and biking.  We’re planning to put in some benches where we can just sit and read with our kids,” she says. “Our house doesn’t have a yard, so the alley is like our own little park.” 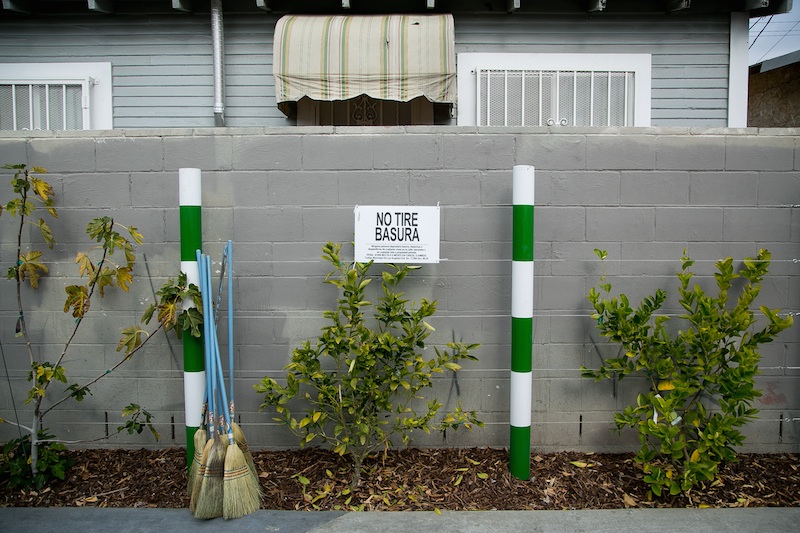 No, really—don’t mess with the Green Team!Photo credit: Annie Bang