These inspiring leaders are “more than ready” to guide communities through crisis
By Trust for Public Land
Published July 2, 2020
Spread the Word

Extraordinary times call for extraordinary leaders. And as the coronavirus strains communities that are already unduly suffering from structural racism and environmental injustice, women of color are leading the way towards a healthier, more equitable society for all.

This week, we were proud to hand the mic to two such extraordinary leaders. Cecilia Muñoz was the top domestic policy advisor in President Obama’s White House, where she guided the response to social and environmental crises for five years. Muñoz is now vice president at the think tank New America. Her new book, More than Ready, chronicles her rise as one of the first Hispanic senior leaders in the White House and shares strategies for women of color in leadership.

In our latest Park Bench Chat, Muñoz joined us for a conversation with Trust for Public Land Ohio State Director Shanelle Smith Whigham, who is working alongside communities in Cleveland to design and create parks where they’re needed most. Most recently, Whigham is leading a coalition to distribute 60,000 free, reusable face masks and health information kits to residents in neighborhoods hit hardest by the pandemic.

Below are some takeaways from their conversation, and you can watch the entire webinar here.

Be ready to shift gears

As the coronavirus began to spread through Cleveland this spring, Smith Whigham was grappling with the ways it would affect people of color more severely. “As a Black woman, as a person who is a part of this community … it’s crisis after crisis,” she said, noting that the essential workers who’ve been keeping our society running—and risking exposure to the virus—are predominately people of color.

Smith Whigham has organized volunteers and funding to distribute kits to thousands of Cleveland residents with washable cloth masks, activities for kids, and information about voting and the 2020 U.S. Census.Photo credit: Josh Dobay

As she heard from people in her community who were struggling to meet basic needs like paying rent and buying food, Smith Whigham organized partners like the NAACP and ClevelandVotes to distribute 60,000 masks across the city—paired with information about the 2020 Census and guidance on voting by mail.

(Read more: Care about environmental justice? You should care about the 2020 Census.)

Smith Whigham says she was in a position to respond to these immediate needs in part because of the years she’s spent working alongside Black and Latinx communities across Cleveland to envision and create the parks they deserve. “There’s power in engaging communities and asking them: what do you want to see in your own neighborhood?” she says—a question she believes people of color aren’t asked often enough. “So it’s my job as a person who has a little bit of privilege and a little bit of access, and a big mouth and some power, to create space and to hold that space so people can use their own voice.”

Muñoz says that speaks to the “biggest single lesson” she’s learned in her career: the importance of truly engaging with and learning from the people you seek to serve. As an example, she mentions that up to half of those Congress intended to distribute stimulus payments to through the CARES Act may never receive the money, because the mechanism for delivery—the IRS—doesn’t reach people who don’t make enough money to pay taxes.

“It’s a result of policymaking without asking the people who you’re talking about,” Muñoz said. They may approach a problem with good intentions and great ideas, but “policymakers … don’t think very hard about, ‘What is your lived experience?’ If you want to build a green space that people in a community are going to use, you should talk to people … and find out how they’ll use the space.” 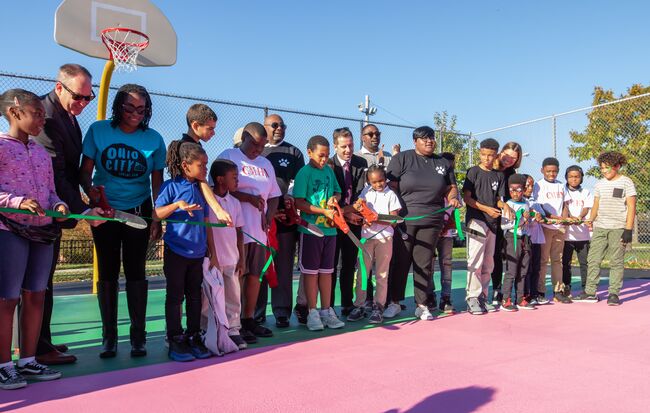 We worked alongside residents of Lakeview Terrace, a Cleveland public housing community, to design upgrades to their common space, like a colorful mural on the basketball court. Photo credit: Josh Dobay

Women of color in leadership carry a heavy burden …

Throughout their careers, both Muñoz and Smith Whigham say they’ve often been the only women of color in the room—and the first ever woman of color in more than a few of those rooms. “I put a lot of pressure on myself to not only represent Black women, but other women when I have that platform,” said Smith Whigham. “How do you strike that balance between representing yourself, but also showing up for people who are not in the room or at that table?”

“A lot of pressure comes with that, a lot of self-doubt,” Muñoz acknowledged—along with doubt from colleagues who questioned her readiness. “You end up feeling like you can’t make a mistake. A mistake ends up being not just about you—it ends up being about everyone like you.”

… and they’re “more than ready” to lead.

Muñoz locates the confidence to make big decisions in part through rigorous preparation. “I’m a believer in: you know what? I’m going to know my stuff when I walk into that room, and then there won’t be room for other people to tell me I don’t belong there,” she said. “There are people who say ‘Fake it ‘til you make it—I don’t believe that. I’m not sure people of color or women have the space to do that, because we’re already pushing up against headwinds of other people’s doubts.”

The kids are all right

As a person of color in predominately White spaces, Muñoz says, “It feels like we constantly have to calibrate—all right, when is my job to push and say the things that people really need to hear? And when is my job to hold back because they may not be ready to hear it, and I may not be as effective as I need to be?”

Her daughters, who are 24 and 27, take a different tack. “As younger women, they’re just not having it,” Muñoz said. “They’re going to say the thing because it’s true. If people can absorb it, then great. If not, my daughters have decided that’s not going to be their problem. And I respect that and appreciate it.”

“I have the tendency to be on the side of your daughters,” says Smith Whigham. “I’m someone who thinks the moment is always right now! But I’ve learned in my career … the need to hold back sometimes—or provide someone else the information they need to speak up.”

Who are the leaders you’re turning to for guidance and hope? Let us know in the comments, or head over to Facebook to discuss! 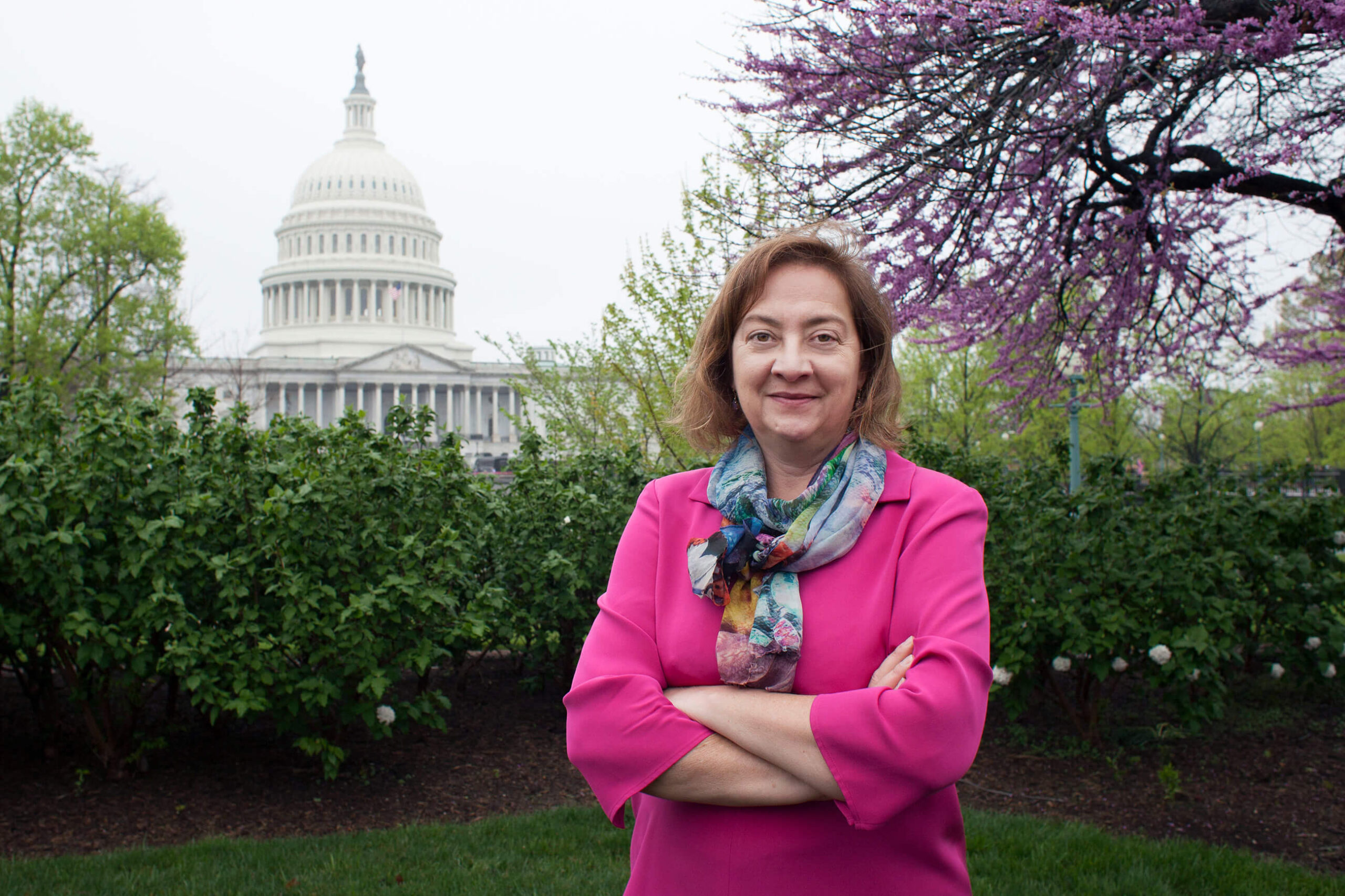