The simple power of listening to nature
By Trust for Public Land
Published November 27, 2019
Spread the Word

The simple power of listening to nature

In the Boundary Waters Canoe Area Wilderness, life moves only as fast as you can paddle your boat. Across 17,000 square miles of northern Minnesota, you won’t find a store, a cell phone tower, or even a road—just a vast maze of lakes and forests, a wild wonderland that draws millions of paddlers every year.

Wild was how it was back in Sigurd Olson’s day, and that’s how he wanted it to stay. One of the 20th century’s most influential conservationists, Olson co-authored the 1964 Wilderness Act, had a hand in creating national parks like North Cascades and the Everglades, and wrote nine bestselling books about the importance of spending time in nature. For all his many victories, Olson is perhaps best known for his work to protect the Boundary Waters from logging, mining, and development. 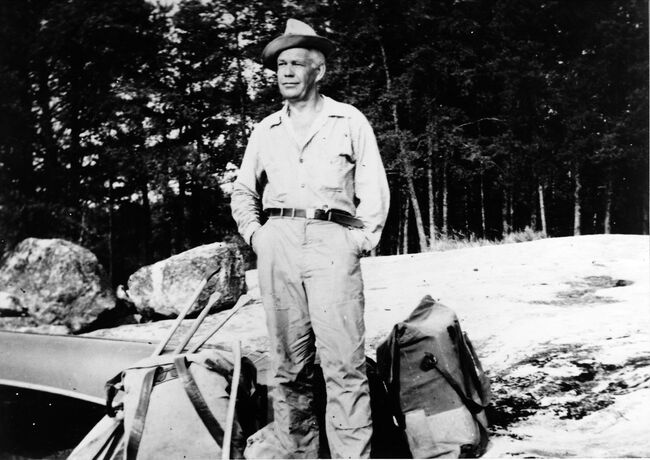 For all his many victories, Sigurd Olson is perhaps best known for preserving the Boundary Waters and protecting it from logging, mining, and development.Photo credit: Courtesy of the Olson family

Olson’s career as an activist and philosopher had him on the road a lot. As adviser to the Secretary of the Interior, he even had an office in Washington, DC. But he always returned to his home in Ely, Minnesota, a small town on the very edge of the Boundary Waters. There, in a rustic retreat on the shores of Burntside Lake, he found the peace and inspiration to write about how spending time in the wilderness is important for the human spirit.

Olson called his retreat Listening Point, because “listening was central to his wilderness philosophy,” says Steffi O’Brien. She’s executive director of the Listening Point Foundation, dedicated to carrying Olson’s legacy forward. “Sig had a strong belief in the power of sitting still, slowing down, and finding a place where you can connect with wilderness and contemplate the universe.” Today, the foundation maintains Listening Point as it was in Olson’s day, welcoming hundreds of visitors a year who are inspired by his work. 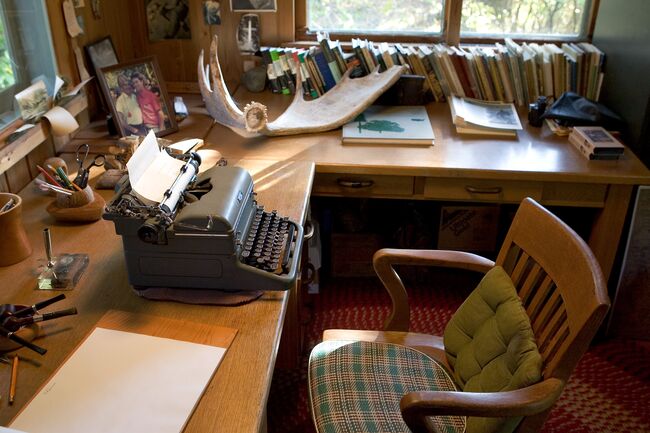 Today, fans of Sigurd Olson’s legacy and work can visit his writing shack at Listening Point, preserved as it was in Olson’s day.Photo credit: Bill Poole

This fall, we helped the Listening Point Foundation acquire Gusty Island in Burntside Lake, across a narrow channel from Olson’s Listening Point, and less than a mile from the entrance to the Boundary Waters. Once privately owned and vulnerable to development, the wooded, rocky island is now protected forever with a conservation easement held by the Minnesota Land Trust.

Gusty Island was the last unprotected link in a chain of islands across from Listening Point. In 2004, we helped protect nearby Long Island, and in 2013, we added Gaul Island to the Burntside Islands Scientific and Natural Area. 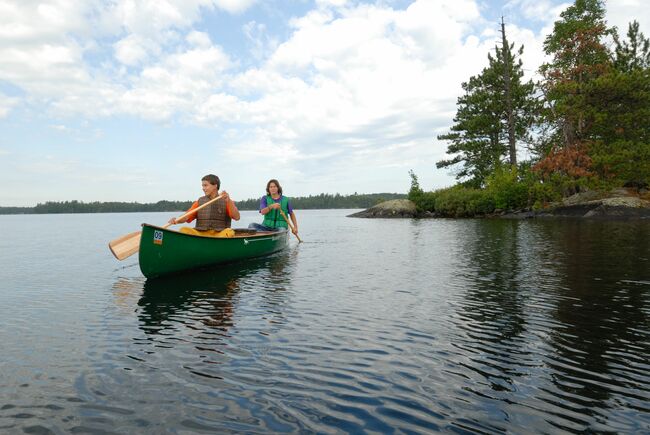 In the coming years, the foundation will be developing opportunities for people to explore the wildness and beauty of Gusty Island. “In Sig’s own words, the battle to conserve wilderness goes on unendingly,” says O’Brien. “He believed that one needs a love of the land in order to want to conserve it.”

If you believe everyone should have access to a great listening point, join us today. 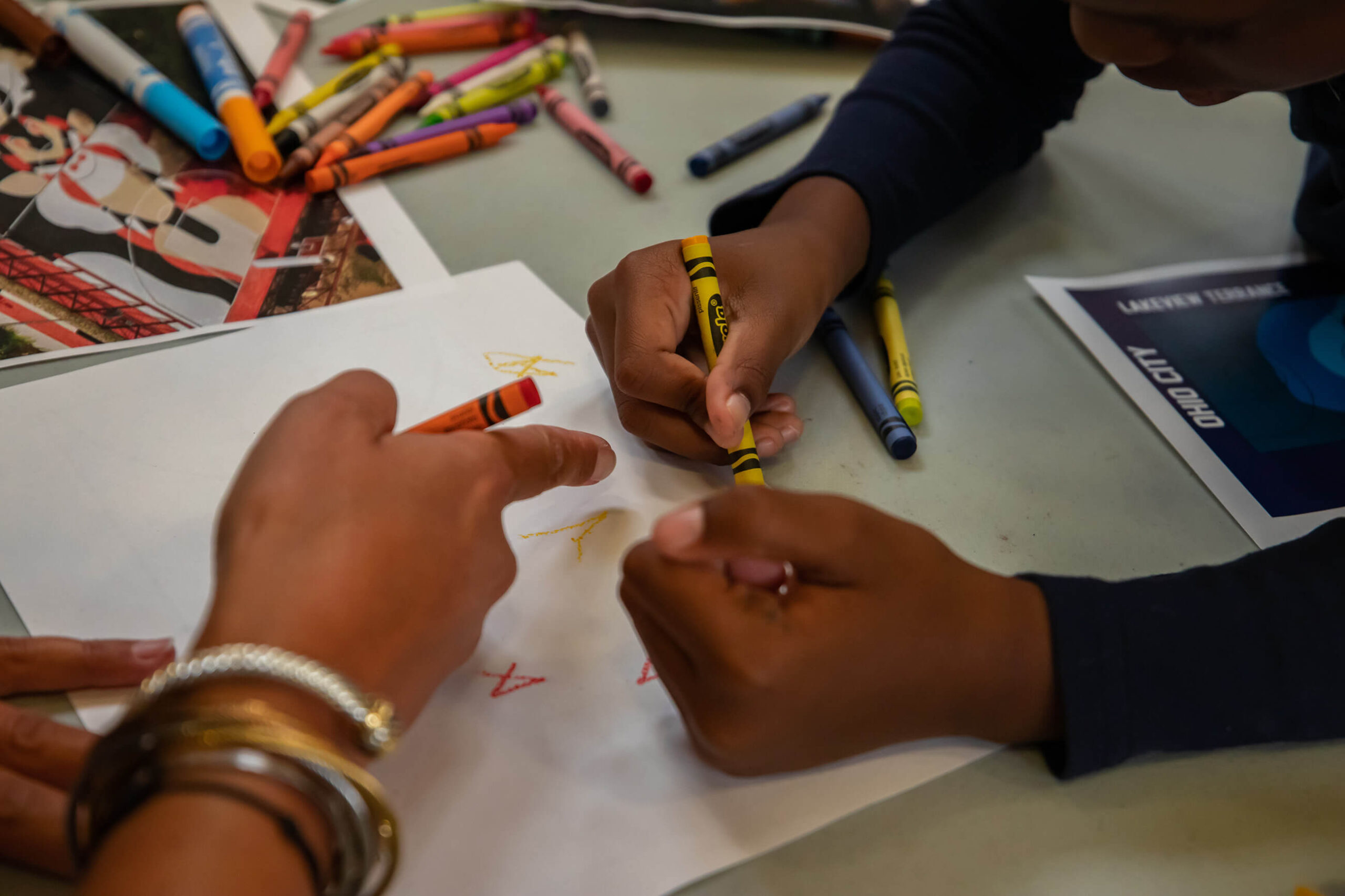