To help our kids confront climate change, keep them curious

On a lonely stretch of beach in Olympic National Park, my family and I approached a bus-sized boulder. As we drew closer, we saw it was plastered with barnacles and sea anemones, sea stars in bold shades of orange and purple, and thousands of mussels packed shell-to-shell. My seven-year-old daughter, Alex, and nine-year-old son, Nate, touched their fingertips to the starfish and mussels. These two are rarely quiet, but in that moment they fell silent with fascination.

As we left the boulder behind and continued up the beach, Nate turned to me. “I’m really glad you took me here,” he said. I smiled at him, but said nothing: I’ve learned when I hear a line like that from one of my kids, they’ve usually got more to say.

Sure enough, Nate launched into a very grown-up monologue about climate change, speculating on the effects of rising seas on coastal cities like New York and Miami. Then, in a seamless return to his nine-year-old self, he announced, “I’m going to invent a teleportation device so we put less carbon in the atmosphere.” 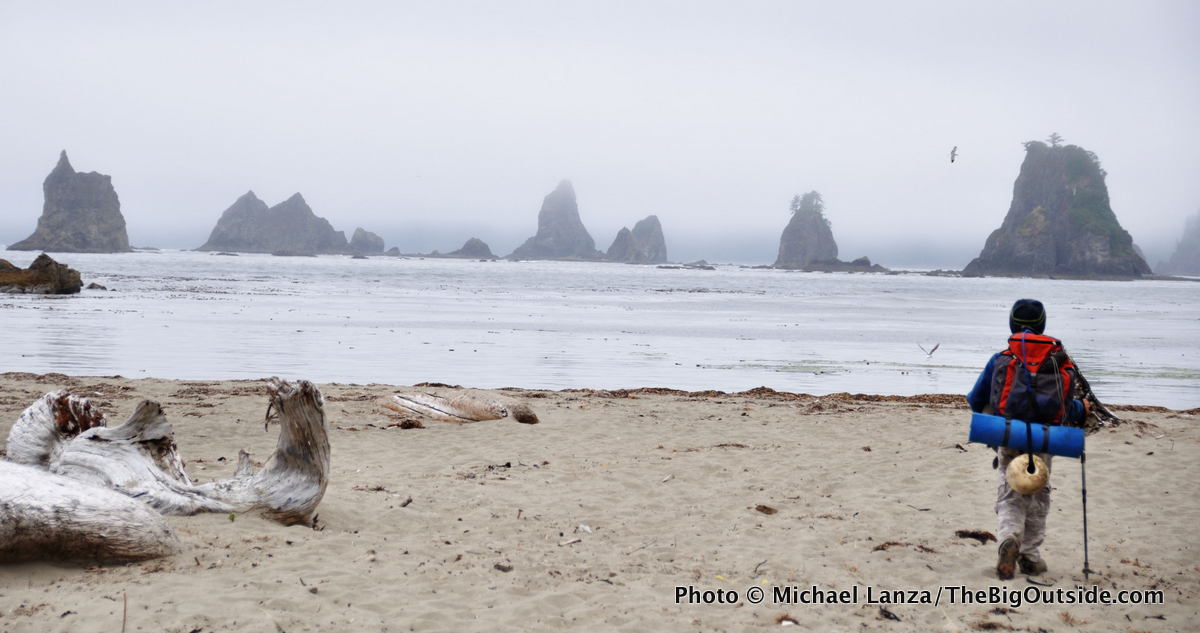 Future teleporter? For a nine-year-old, anything’s possible—for a parent, it’s a challenge to keep it that way.Photo credit: Michael Lanza/TheBigOutside.com

My conversation with Nate was six summers ago, a time I was working on my book, Before They’re Gone. That year, my family joined me as I researched the effects of climate change at 11 different national parks. We saw the impacts of the changing climate on cherished landscapes across the country—from Yosemite, where the winter snowpack vanishes up to a month earlier than it did a half-century ago, to the Everglades, which many researchers predict could disappear beneath rising seas within my children’s lifetimes.

How could I discuss such disheartening phenomena with my children? How could I be honest with them about what they were seeing firsthand while protecting their sense of security in the world—the confidence with which nine-year-old Nate declared he would invent teleportation? As parents, we walk a fine line between the need to educate our children on an issue that will shape their lives and overwhelming them with information about a problem even adults struggle to understand. 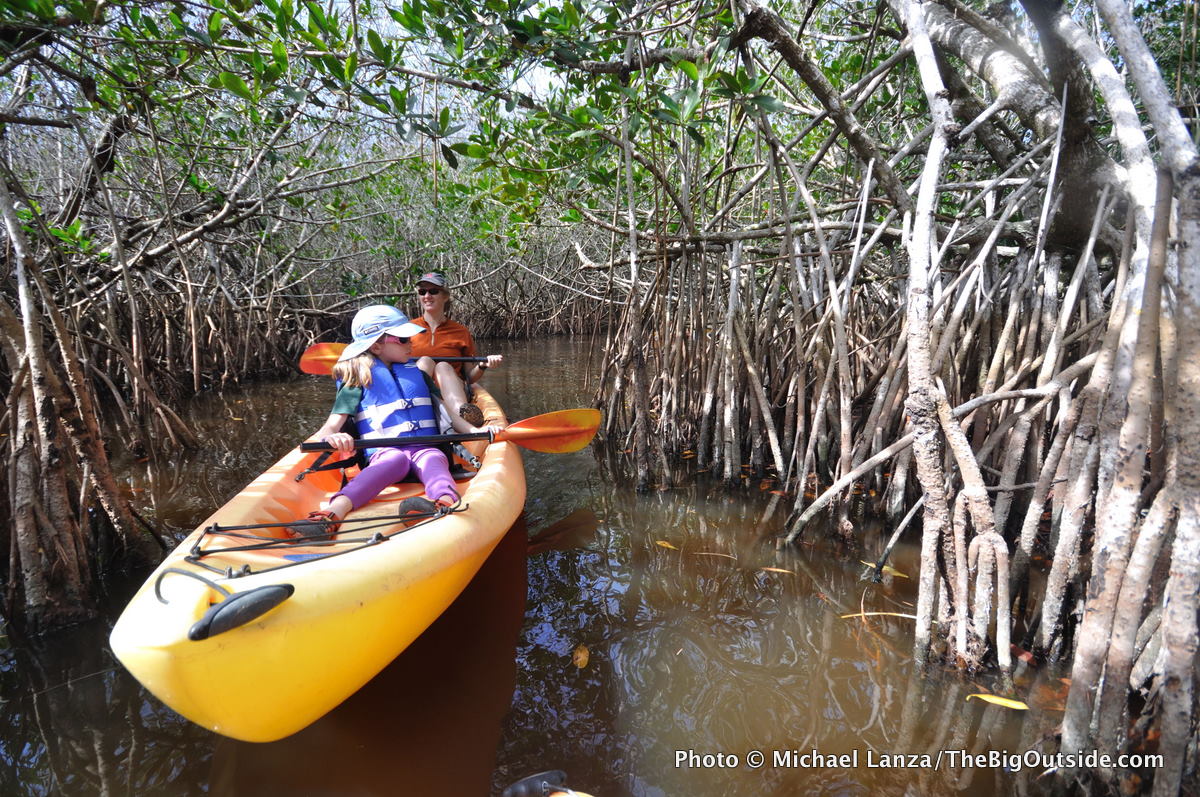 Finding the right approach is a challenge, and a moving target as our children grow. But my most consistent strategy has been to focus on fostering my kids’ natural curiosity, about the problem of climate change—what they observe for themselves during our travels and what they hear on the news—but also about the solutions. I believe that curiosity will provide the foundation for the resilience they’ll need to thrive in an uncertain world—that their generation will not give up on our planet so long as they are driven to keep asking questions.

Throughout the year I spent researching my book—and since then—I tried to educate my kids about climate change without force-feeding them my own knowledge. I would occasionally share some tidbit related to whichever park we were in, doing my best to ask open questions and tie information to something they could see and touch in their immediate physical surroundings.

Sometimes they wouldn’t take the bait, and I’d drop it. Sometimes they’d leap into conversation. And sometimes they would bring up the topic of climate change unprompted. As in all our adventures together in the outdoors, my job was to bring them to a place they could explore—then let them set the pace.

Thinking about the effects of climate change can be overwhelming, even for adults.Photo credit: Michael Lanza/TheBigOutside.com

As parents, we assume responsibilities that are basic and non-negotiable: feeding and clothing our kids, making sure they get their homework done, keeping them safe. To that list I think we should add the obligation to nurture their curiosity: to help them think about their world, including its problems and their own responsibility to help solve those problems—or at least not make them worse.

As parents, we’ll shape the type of citizens our children grow up to be: whether apathetic and oblivious, or engaged, empathetic, and informed. If we can raise our children to be curious, we will have succeeded as parents—whatever the future may bring.

Trust For Public Land media partner Michael Lanza blogs about his outdoor adventures, including many with his family, at The Big Outside. His award-winning book Before They’re Gone—A Family’s Year-Long Quest to Explore America’s Most Endangered National Parks, chronicles his family’s wilderness adventures in national parks threatened by climate change.