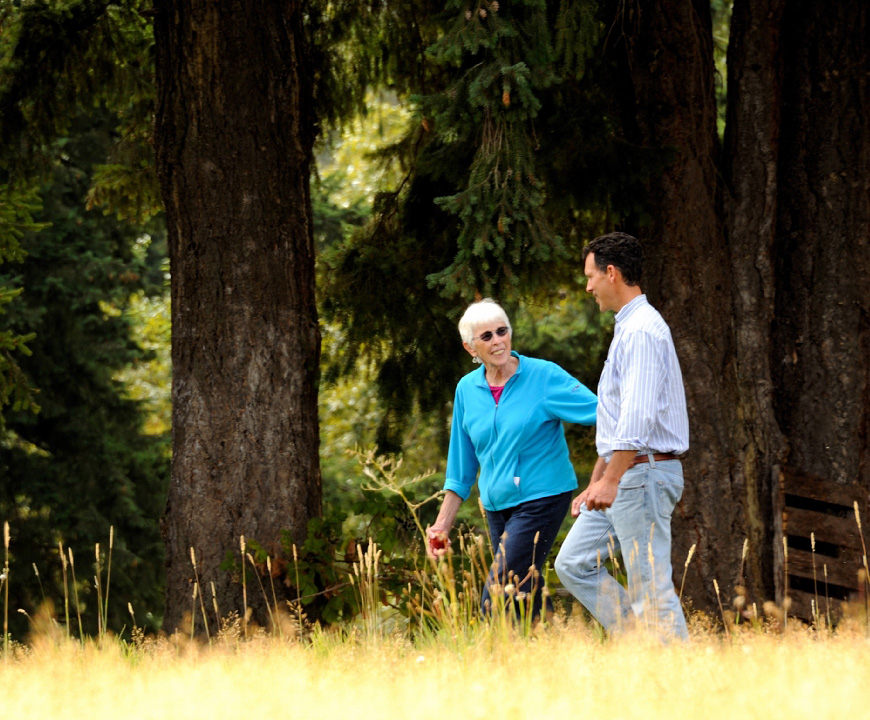 For more than 30 years, Orenco Woods in Hillsboro, Oregon, was a private golf course run by the local Elks lodge. In 2006, a developer proposed the construction of 250 homes and apartments on the site. Neighbors were outraged at the prospect of development, but appeals to the Oregon Supreme Court to stop the development were unsuccessful.

In the ensuing recession, however, Orenco Woods was repossessed by U.S. Bank, and the sale price dropped within reach of conservationists. The Trust for Public Land outmaneuvered several other bidders to secure the property. We then worked with the City of Hillsboro and Metro—a unique regional park provider—to generate public funding for a park purchase and deliver the land to the public at a $3 million less than market value.

Efforts are underway to prepare the site for visitors and establish a connection to the regional Rock Creek Trail system.