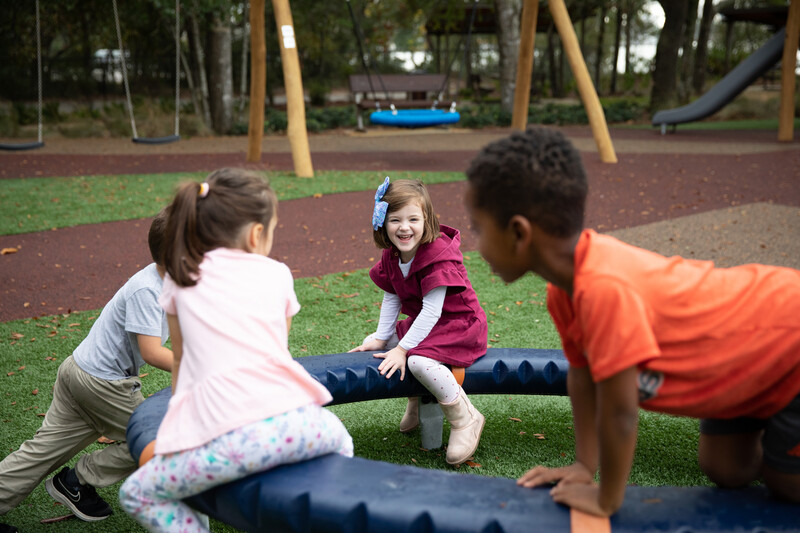 The Deepwater Horizon environmental and economic disaster of April 2010, is considered the largest environmental disasters in the United States. For its role in the disaster, BP quickly agreed to pay $1B into the Early Restoration Natural Resource Damage Assessment, later agreeing with the U.S. Department of Justice and the five impacted Gulf states to an overarching $20.8 billion settlement in 2015. The Trust for Public Land partnered with Florida Department of Environmental Protection (FDEP) to invest over $15 million of these Early Restoration funds to create Lynn Haven Bayou Park and Preserve. Additionally, FDEP and the City have entered into a 10-year operations and maintenance agreement for another $3.5M.

“When the oil spill hit, we spent millions of dollars trying to clean up beaches everywhere,” Vickie Gainer, city manager for Lynn Haven told The Trust for Public in 2020. “It felt like a never-ending story, but we finally got back to normal. And then Hurricane Michael hit.”

In 2018, the eye of Hurricane Michael came ashore at Mexico Beach, Florida. It was the first storm to make landfall in the United States as a Category 5 hurricane since Andrew in 1992. The storm claimed 16 lives and caused $25 billion in damage, including destroying 85 percent of Lynn Haven’s homes and 50 percent of its businesses.

“Our parks were truly, truly damaged,” said Gainer. “Before the storm, that’s where folks spent most of their time.”

This idyllic 98-acre park in Lynn Haven, Florida is a place for the community to heal. It has something for everyone. There’s an outdoor classroom for kids from nearby schools and camps. A pavilion for people looking for the perfect spot to enjoy a picnic by the water. Kayakers and other boaters can take off from the new boat launch to explore the bay and bayou. Visitors looking to work up a sweat can use the fitness loop, disc golf course, or hiking trails. And the natural playground opens up a world of imagination for kids of all ages. Lynn Haven Bayou Park and Preserve is a place where residents and visitors alike can take a break from their daily challenges and find solace and inspiration in the natural world.