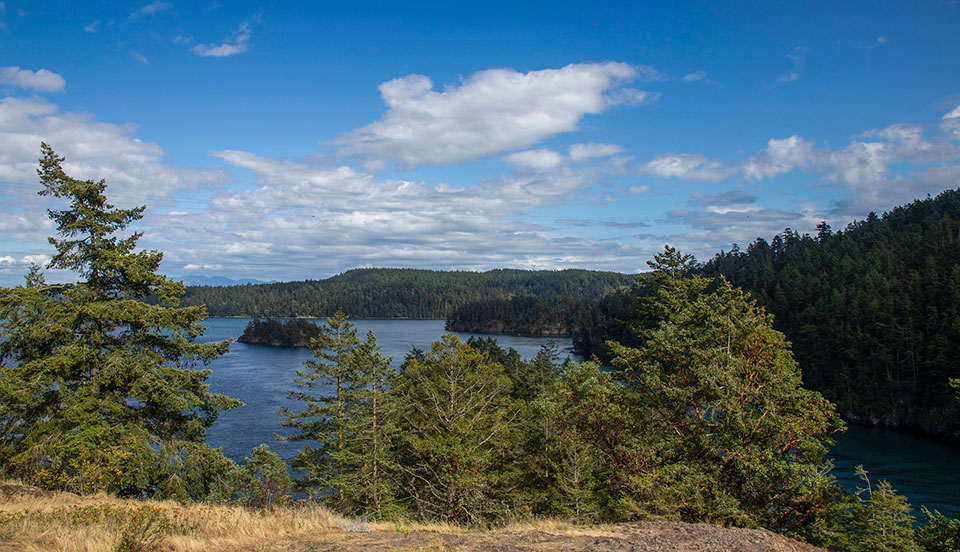 Long before Deception Pass State Park and long before the arrival of Europeans in what is now Washington State, the Swinomish people hunted and fished along these islands. Despite being reserved by the Swinomish people under the Treaty of Point Elliot in 1855, both governmental and private entities have disregarded tribal rights. In the 1970s, Kiket Island almost became a nuclear power plant. Then, in the 1980s, the land was purchased by a private landowner who barred tribal access to the shorelines.

In 2010, Kukutali Nature Preserve became the first state park to be jointly owned and managed by a sovereign Native nation and a state government, returning ownership and stewardship to the Swinomish Indian Tribal Community. The Trust for Public Land managed the transfer of 84-acre Kiket Island from private ownership to joint ownership by the Swinomish Indian Tribal Community and Washington State Parks Department. In 2014, Kukutali Nature Preserve opened to the public. We celebrate the permanent protection of this special place and the return of ownership to the Swinomish people.