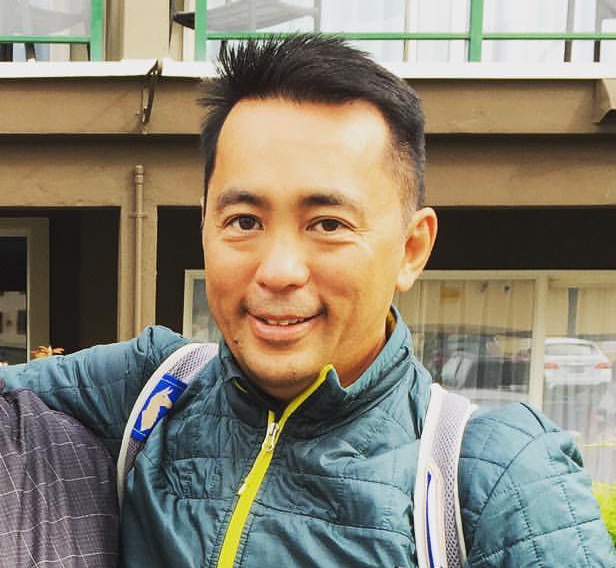 Mitsu Iwasaki joins TPL after having served as Chief Executive Officer at the American Alpine Club, where he elevated the Club’s work in conservation policy and grassroots organizing while convening and amplifying a national equity and inclusion conversation in American climbing. Mitsu also spent a decade in Portland, OR leading the Northwest Outward Bound School and the Mazmas as Executive Director. Mitsu serves on the boards of Big City Mountaineers and Conservation Colorado, and the Yosemite Conservancy’s advisory board.

Born in Japan, Mitsu’s family immigrated to Seattle, WA soon after he turned 6 years old. Growing up in the relative comfort of the suburbs, his parents felt it would be best to ‘build his character’ by sending him to work on a commercial fishing boat throughout his teenage summers in Chignik, Alaska. Those experiences sparked an enduring love for wild places, inspiring a life-long journey of adventure and exploration of both natural landscapes and his capacity as a person.

Mitsu is an effective communicator and relationship builder with a solid track record of developing strong internal culture, donor, and external engagement. He is a passionate advocate for equity and inclusion, climate, and justice. When not behind a desk, he can be found running, climbing, and skiing across the American West on our public and private lands.