What We’re Doing
Protecting this 42-mile-long bay over many decades.

Our Goal
Preserve the natural beauty, wildlife, and recreational opportunities of the bay.

Support Our Work in New Jersey 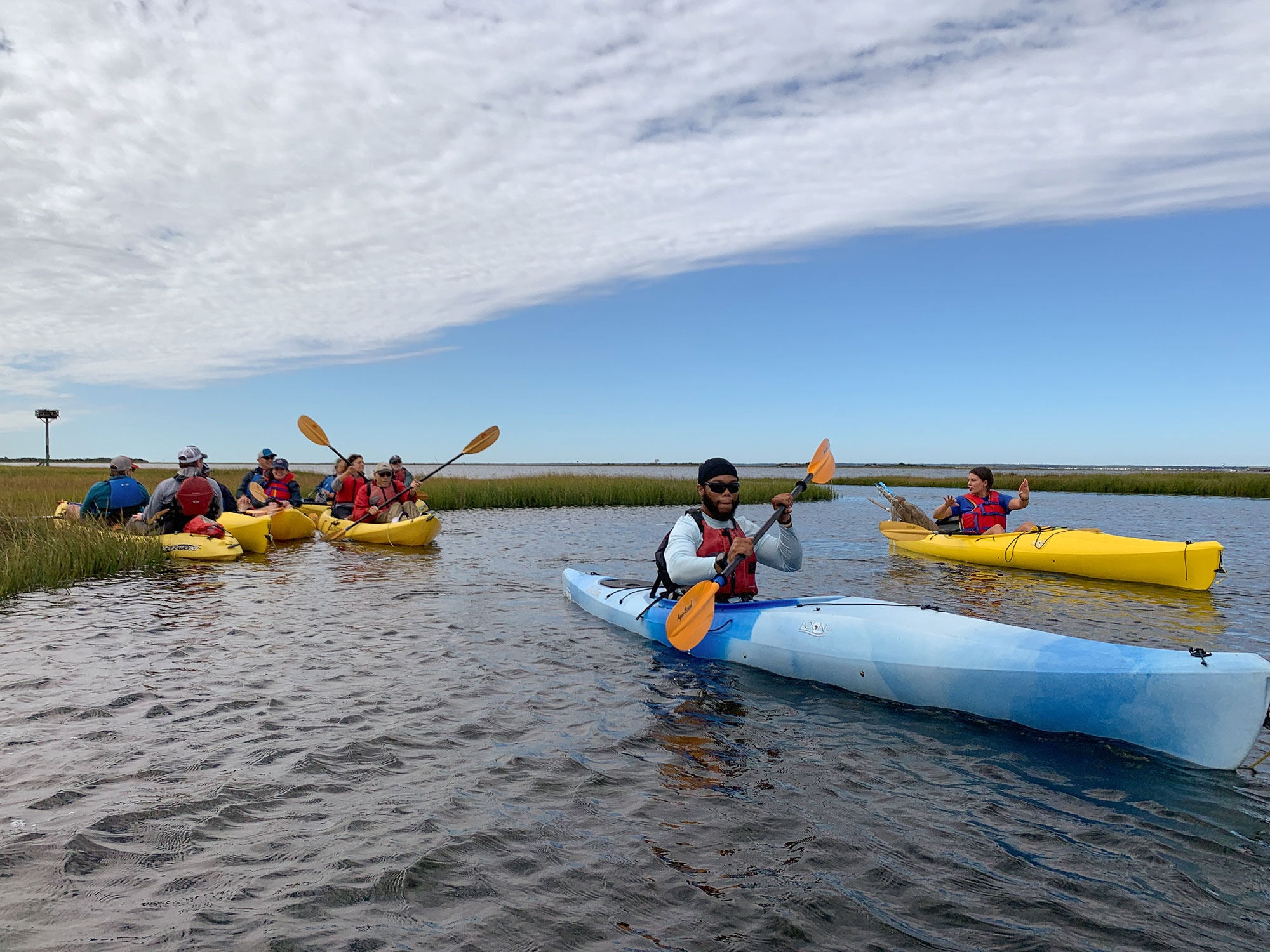 Barnegat Bay by the Numbers

13,000+
acres protected
Get in Touch With Our New Jersey Team
Newark Office