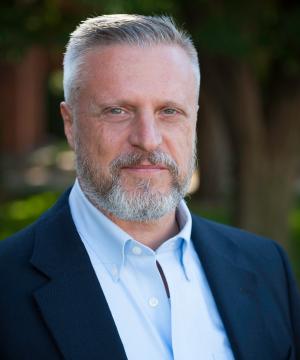 Scott Dvorak, AICP, became our New Jersey state director in 2020, taking the helm of a 40-year legacy of conserving land, supporting legislation for open space funding, and building parks for people across New Jersey. Prior to Scott’s new role, he oversaw the Parks for People New Jersey program for ten years, overseeing the development of parks and playgrounds in Newark, Passaic, and New Brunswick, as well as supporting ongoing community building around advocacy for parks and open spaces in the state. Scott holds a B.A. in Economics from the University of Illinois at Champaign-Urbana and a Master of Regional Planning from Cornell University and has worked as a planner across the country, from Ithaca, New York, to Chicago, Illinois, to Seattle, Washington.