What We’re Doing
Creating parks and protecting public land where they’re needed most.

Our Goal
Connect everyone to the outdoors.

Support Our Work in Hawai'i 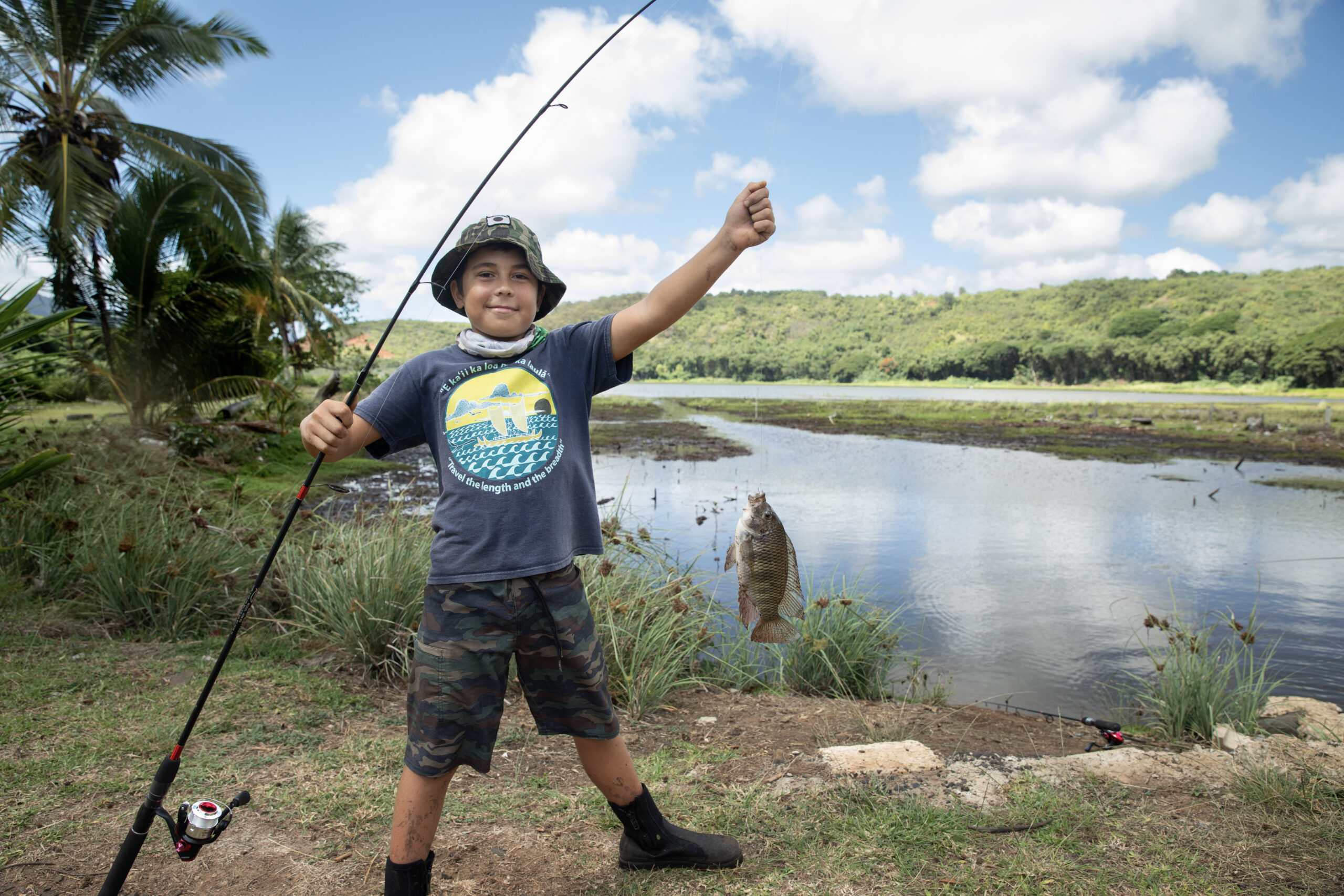 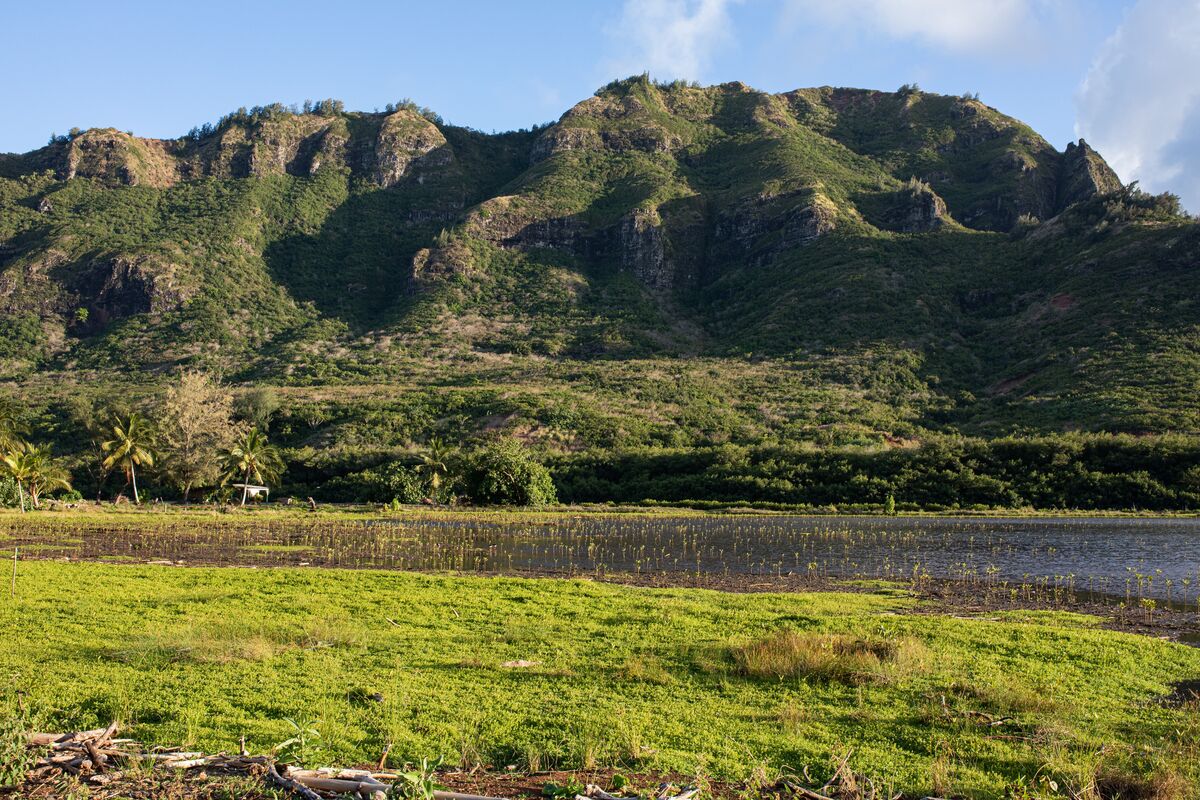 Watch
Get In Touch with Our Hawai'i Team
Honolulu Office 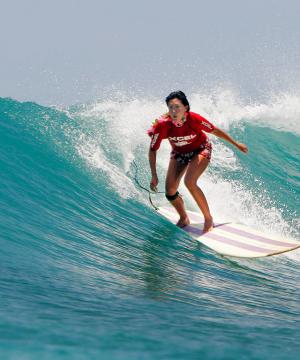