The Biden-Harris administration recently released a plan for the coming 10 years of conservation in the United States. The report, Conserving and Restoring America the Beautiful, sets a target of conserving 30 percent of the nation’s lands and waters by 2030, and recognizes what it calls “a simple truth: nature is essential to the health, well-being, and prosperity of every family and every community in America.”

But today, 100 million people—including 28 million kids—don’t have a park within a 10-minute walk of home. What’s more, these disparities both reflect and perpetuate our nation’s deep racial and economic divides: low-income communities and communities of color have significantly less park space, and less access to the health, economic, and climate benefits parks and nature provide. 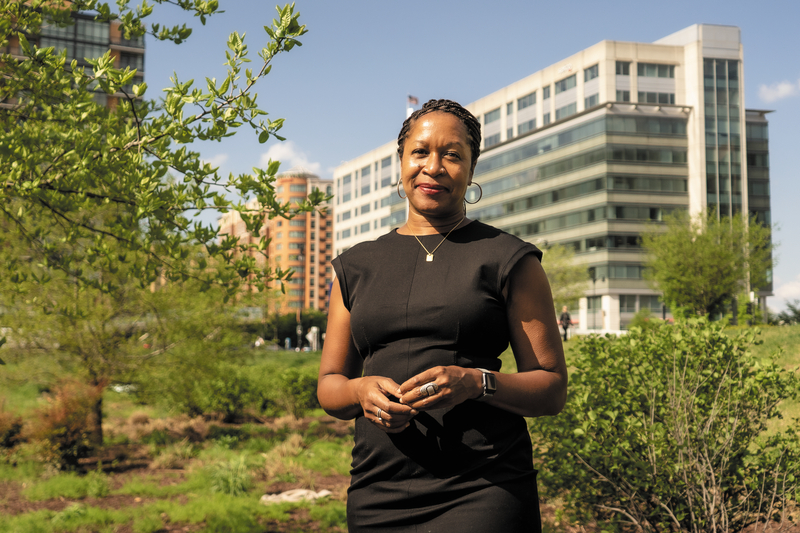 Putting nature to work in the fight against climate change

We know climate change is already here, and that it does not and will not affect everybody the same way: Due to decades of underinvestment in the U.S. and around the world, low-income communities and communities of color are more vulnerable to hotter temperatures, more powerful storms, and worsening floods. But natural systems can play a critical role in both lowering the amount of greenhouse gases in the atmosphere, and protecting people from the change that’s already happening now. Healthy forests and grasslands help conserve and filter drinking water and lock up carbon in the soil, keeping it out of the atmosphere; living shorelines absorb and slow floodwaters from increasingly powerful storms and rising sea levels; and close-to-home parks and open spaces keep communities cooler and healthier as global temperatures rise. These are just a few of the reasons we’re working so hard to create parks and conserve the natural areas that will help avert the most extreme climate projections from coming true.

[Read more: Nature can help fight climate change … if we let it]

But the question remains: which of our lands and waters are the most important to conserve? Researchers—including geospatial analysts at The Trust for Public Land—now have access to an extraordinary amount of data about which landscapes store the most atmospheric carbon, preserve biodiversity, and protect against climate catastrophes like floods and wildfires. It’s equally important, however, to consider the public health costs of inequitable access to close-to-home parks. That’s why The Trust for Public Land is working to ensure that investments in parks, open space, and conservation benefit the communities that have too long been denied the access to nature they need and deserve. 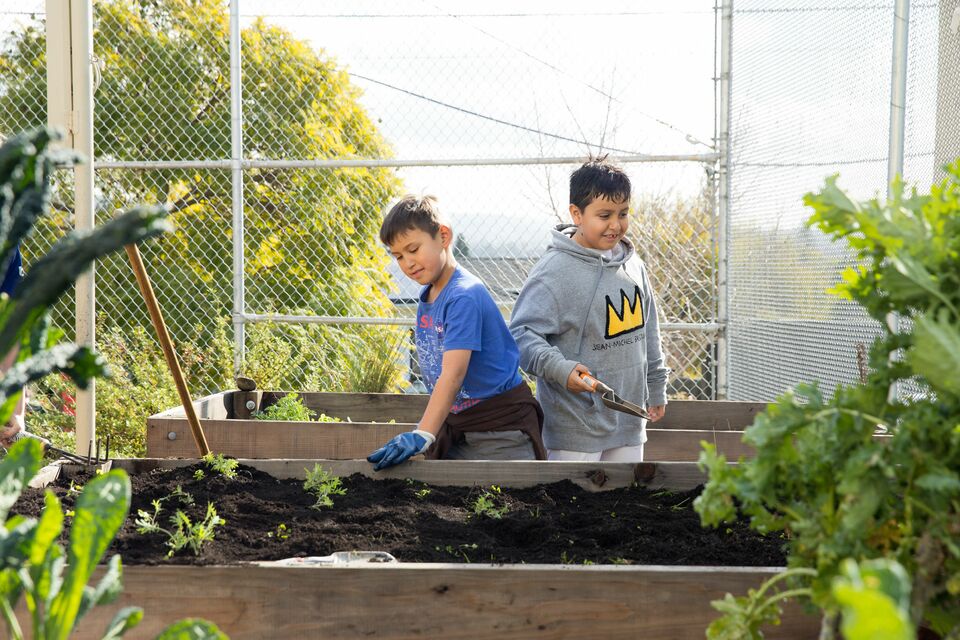 At Melrose Leadership Academy in Oakland, California, we’re working alongside the school community to design and fund a climate-smart schoolyard that’s open to the public after school hours.Photo credit: Angela DeCenzo

Activists and leaders in communities of color, tribal nations, and low-income communities have long recognized—and worked to change—these environmental injustices. The West Atlanta Watershed Alliance, WEACT for Environmental Justice, NDN Collective, and the Gulf Coast Center for Law and Policy are just a few of the countless community-rooted organizations—led by people of color—that were established in response to conditions such as inadequate water infrastructure, emergency water shutoffs, air pollution, land protection, and devastating climate disasters.

In my role as equity director at The Trust for Public Land, I’m continuing to work alongside communities to help them reach their park and land protection goals. Thanks to our supporters, and The Trust for Public Land’s proven expertise in advocating for transformative park and public lands policies, park equity is gaining the recognition it deserves as a critical priority for healthy, equitable, resilient communities.

We are excited that the Biden-Harris administration’s top recommendation for immediate next steps is to create more parks and safe outdoor opportunities in nature-deprived communities. And we know precisely where the need for parks and nature is greatest. Researchers at The Trust for Public Land have compiled the nation’s most comprehensive geospatial database available for analyzing park equity. With this data—which covers 14,000 cities and towns across the country—we can pinpoint where park and open space investments will keep people cooler during heat waves, reduce air pollution and respiratory conditions, protect people and properties from floods and storms, and create welcomed opportunities for economic growth.

The Trust for Public Land is also leading a coalition of 300 organizations calling on Congress to pass the Parks, Jobs, and Equity Act. This bipartisan legislation would direct $500 million in federal funding for local parks to the communities where the need is greatest. This is exactly the sort of policy we need if we want to close the nation’s park equity gap and ensure that as we make progress toward the goal of conserving 30 percent of our land and water by 2030, we’re prioritizing the projects that will make the biggest difference for community health, equity, and resilience.

As a Trust for Public Land supporter, you’re already a force in the growing movement for park equity. And you can do more to create policies that support these goals: sign the petition calling on your elected leaders to pass the Parks, Jobs, and Equity Act.

Ronda Chapman is equity director at The Trust for Public Land.