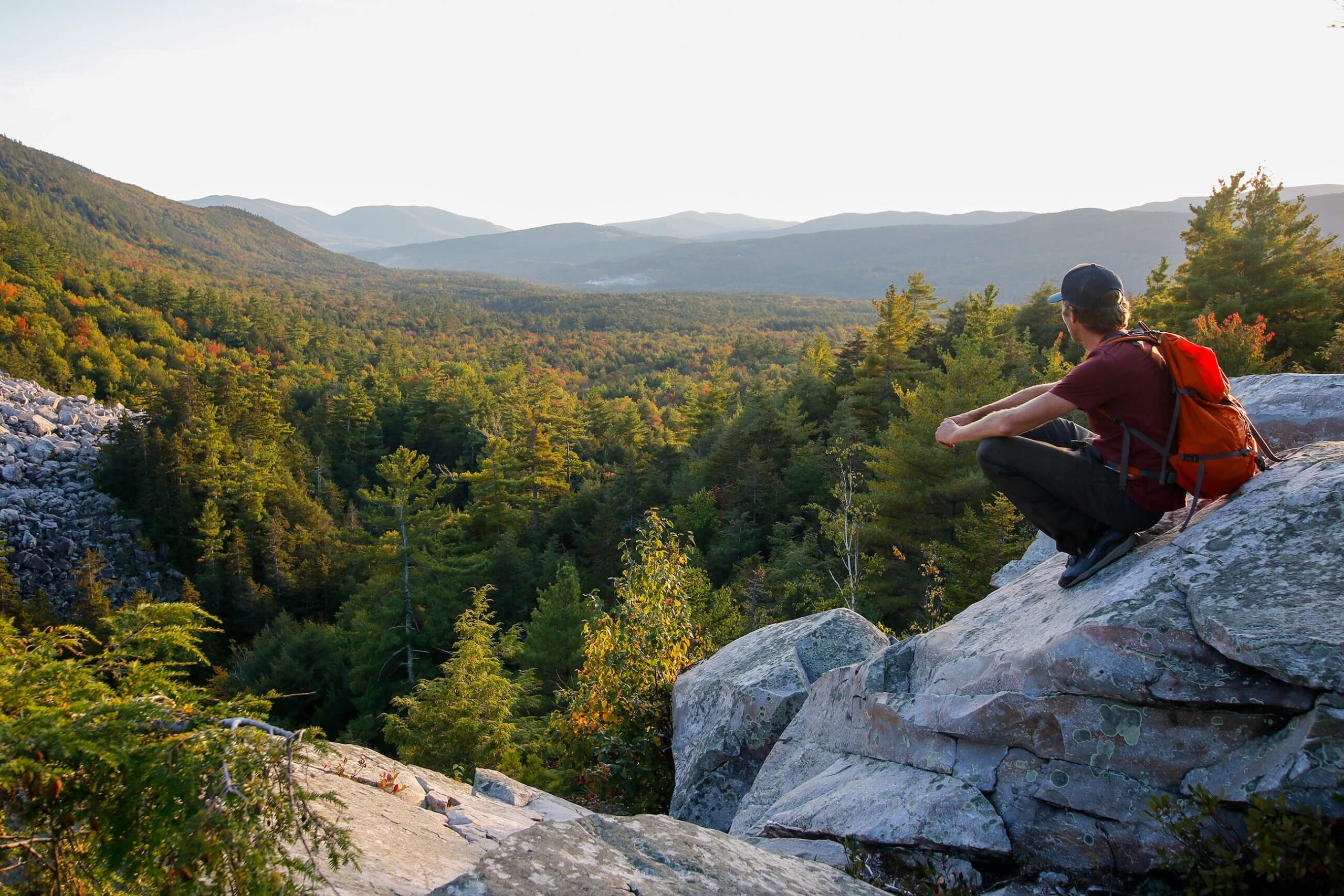 Stories
Nature Can Fight Climate Change—If We Let It

Natural systems can limit the amount of carbon in the atmosphere and protect people, landscapes, and property from the effects of a changing climate.

Tomorrow is the last day of the United Nation’s 25th annual Conference of the Parties, or COP25. For two weeks, delegates from nearly 200 countries have been meeting in Madrid to discuss international action on climate change. Over 25,000 people—from heads of state to policy experts to activists—are working together to meet the 2015 Paris Agreement targets, limiting global warming to 1.5°C by the end of this century.

COP25 comes on the heels of another important global moment in the fight against climate catastrophe: the November release of the United Nations Emissions Gap Report, a summary comparing actual greenhouse gas emissions to the Paris targets, measuring the gap between where we are, and where we need to be. This year’s report made headlines for its stark call to action, explaining, “We are on the brink of missing the 1.5°C target and condemning humanity to a future of serious climate change impacts.” Everyone—from governments to corporations to individuals— “need(s) to do much more, starting now,” to transition to carbon-neutral sources of energy, overhaul our food systems, and protect the people who are most vulnerable to the immediate effects of climate change. 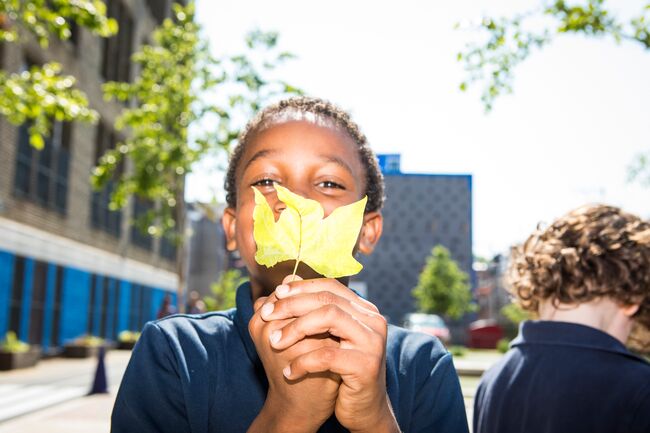 Natural systems can limit the amount of carbon in the atmosphere, and protect people, landscapes, and property from the effects of a changing climate. Photo: Jenna Stamm

It’s not just a hypothetical argument. We know climate change is already here, and that it does not and will not affect everybody equally: In the U.S. and around the world, low-income communities and communities of color are more vulnerable to hotter temperatures, more powerful storms, and worsening floods. Natural systems will play a critical role in reaching these important targets—and that’s one big reason we’re working so hard to conserve the natural areas that will help avert the most extreme climate projections from coming true.

Trust for Public Land has been helping communities conserve forests, streams, and other open spaces for almost 50 years. Altogether, we’ve permanently protected 3.6 million acres of open space, storing144 million tons of carbon in trees and soil—equal to a year’s worth of emissions from 100 million cars, or 123 coal-fired power plants.

We’ve also helped generate over $74 billion in new public funding for parks and conservation—the majority of which has been used or will be used to save more open space. And our new Forest Carbon Map is helping communities pinpoint the most carbon-rich landscapes to prioritize their conservation decisions. Developed alongside our partner American Forests, it’s a first-of-its-kind tool that makes important carbon data easily visible and useful to decision makers and conservation advocates across the country.

These are a few ways we’re delivering real-world solutions to help communities tackle the climate crisis. “There’s simply no way we’ll reach the targets set by the Paris Agreements if we don’t change our approach to land use and conservation,” Shane says. “The lessons from COP25 and the Emissions Gap Report are clear: we must address the climate crisis urgently, at great scale, using every tool at our disposal. Nature will help us fight climate change—but it’s up to us to conserve open space and invest in natural climate solutions.”