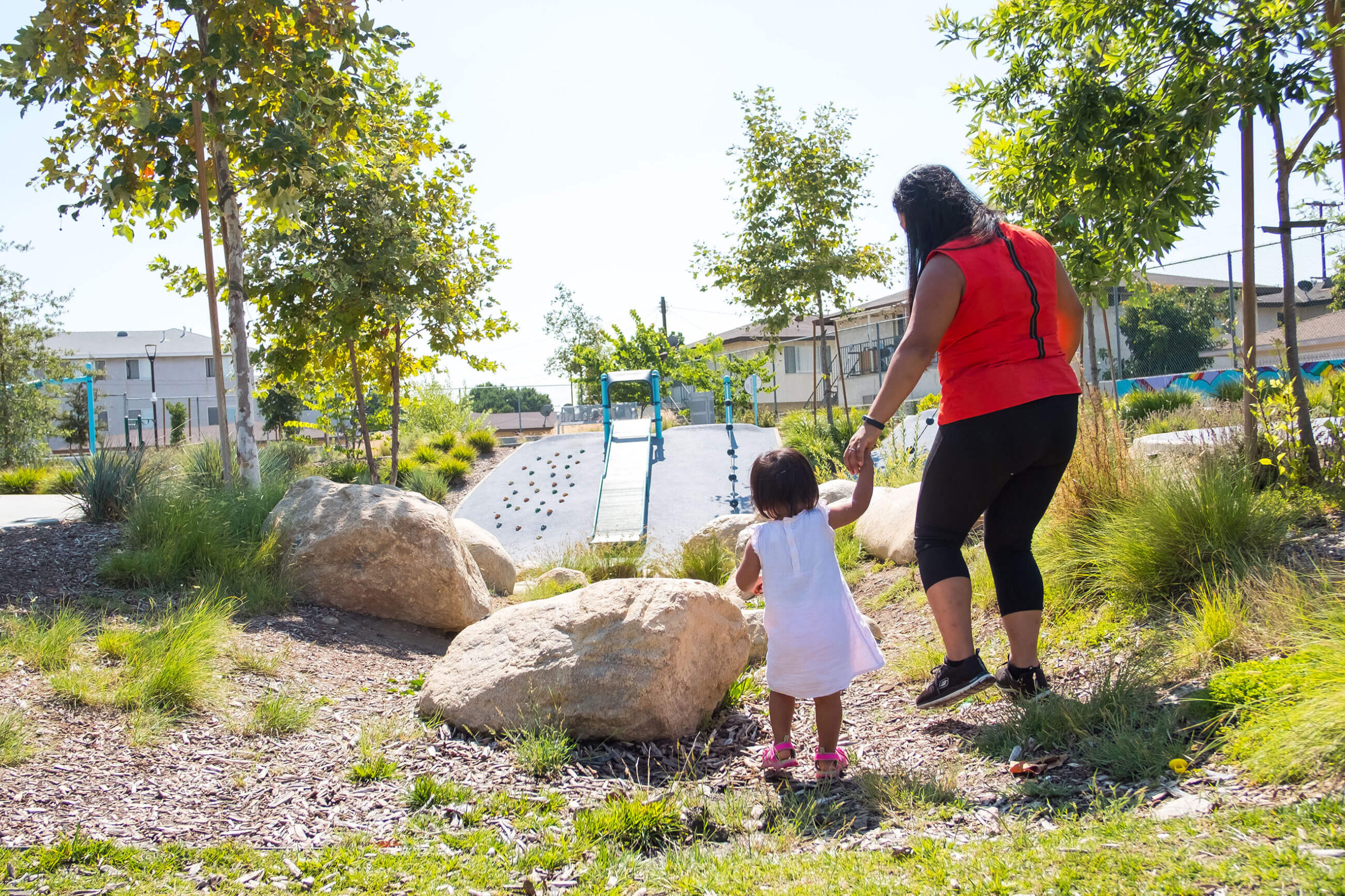 A conversation with our director of research and innovation on how data can help close the park equity gap.

Parks are essential for public health, climate resilience, and strong connected communities; however, 100 million people in the U.S.—including 28 million kids—don’t have a park within a 10-minute walk of home. We have the data to pinpoint where parks are needed the most.

Our director of research and innovation, Linda Hwang, talks about how data is helping to close the park equity divide. 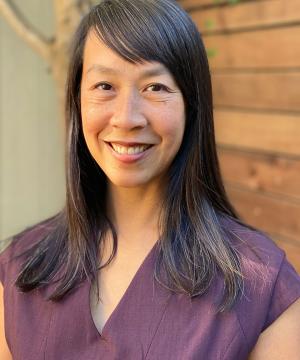 What does our research and innovation team do?
We are a team of spatial analysts, data scientists, planners, and conservation economists that provide a backbone of data to guide almost everything the organization does. Data informs what land we protect, where parks are needed most, why we reinvest in a local trails project, how we make the case for conservation funding to voters, and who we prioritize projects to serve. Without this information, I think it would take us a lot longer to get where we’re going, which is driving toward healthier, more equitable, more resilient communities.

How does this data get put to use?
One of our bigger data-informed efforts is the ParkScore® index, which is the gold-standard comparison of park systems across the largest U.S. cities. Trust for Public Land launched this analysis ten years ago, back when we had identified the goal of every person in America having a great park close to home—but we had no way of measuring who did and didn’t have access to a park, or what makes a park or park system great. So our researchers began reaching out to city park staff and leaders across the country, asking them things like how many parks their city had, and where they were.

Where does the parks data come from?
That initial research has since evolved into a detailed annual survey that we send to park officials in each of the 100 largest U.S. cities, asking for all kinds of qualitative and quantitative information—everything from how many acres of parkland they manage to the level of investment and about things like basketball hoops and playgrounds. On that base of information, we also overlay publicly available demographic, health, and environmental data, along with our own data showing where the urban heat island effect creates higher risk of heat within a given city. Altogether, these data sets allow us to accurately compare how well our largest cities are meeting their residents’ needs for parks and open spaces.

This new way of looking at the data is also helping us measure park disparities nationwide—and the results are alarming.

How did you formulate a measure of park equity?
Our researchers compared the amount of park space per person and the overall percentage of people within a 10-minute walk of a park in neighborhoods where residents identify predominantly as people of color versus majority white neighborhoods. We also compared park acreage and park access in low-income and high-income neighborhoods. Cities with fewer disparities between racial groups and income levels scored higher in the equity metric.

This new way of looking at the data is also helping us measure park disparities nationwide—and the results are alarming. Across the 100 largest U.S. cities, neighborhoods that are predominately home to people of color have access to 44 percent less park acreage per person than majority white neighborhoods. The problem is most pronounced for predominantly Hispanic and Latinx communities, who have access to 54 percent less park acreage than white communities.

What spurred your team to include an equity lens in the ParkScore analysis?
The organization was founded almost 50 years ago on the conviction that all people need access to nature close to home. And since then we’ve been continually working to improve our understanding of and commitment to equity. The COVID-19 pandemic accelerated our thinking about not just the importance of having a park close to home, but also once you get to the park, what’s your experience like? Do you have enough space to spread out? If not, how might that affect your experience—and during the pandemic specifically, what might that mean for your health?

Even in cities that have always ranked highly in the ParkScore index, our colleagues work every day with communities whose park systems aren’t meeting their needs. So as technology and data management have evolved to where this kind of analysis is even possible, our own colleagues have been telling us, “The ParkScore index is great for so many things—but it doesn’t capture the ways resources are distributed within cities.”

Why round up and publish all this data in the first place?
Because having good data is crucial to making good decisions. We hear how the ParkScore data is being put to use from park managers all the time. In Houston, Texas, the parks department is using it to pinpoint which neighborhoods will benefit most from new parks. Charlotte, North Carolina, has historically ranked fairly low on the ParkScore list—but park managers there tell us they’re using that information to galvanize more support and resources for parks citywide.

So we have lots of anecdotal evidence—but we also have data to back it up. Since we began tracking this statistic, we’ve seen a 15 percent increase in the number of people who live within a 10-minute walk of a park in just the 100 largest U.S. cities. That’s six million more people who now have access to the outdoors. That’s great progress, and I don’t think it would have happened if decision-makers and citizens didn’t have access to the data pointing the way.