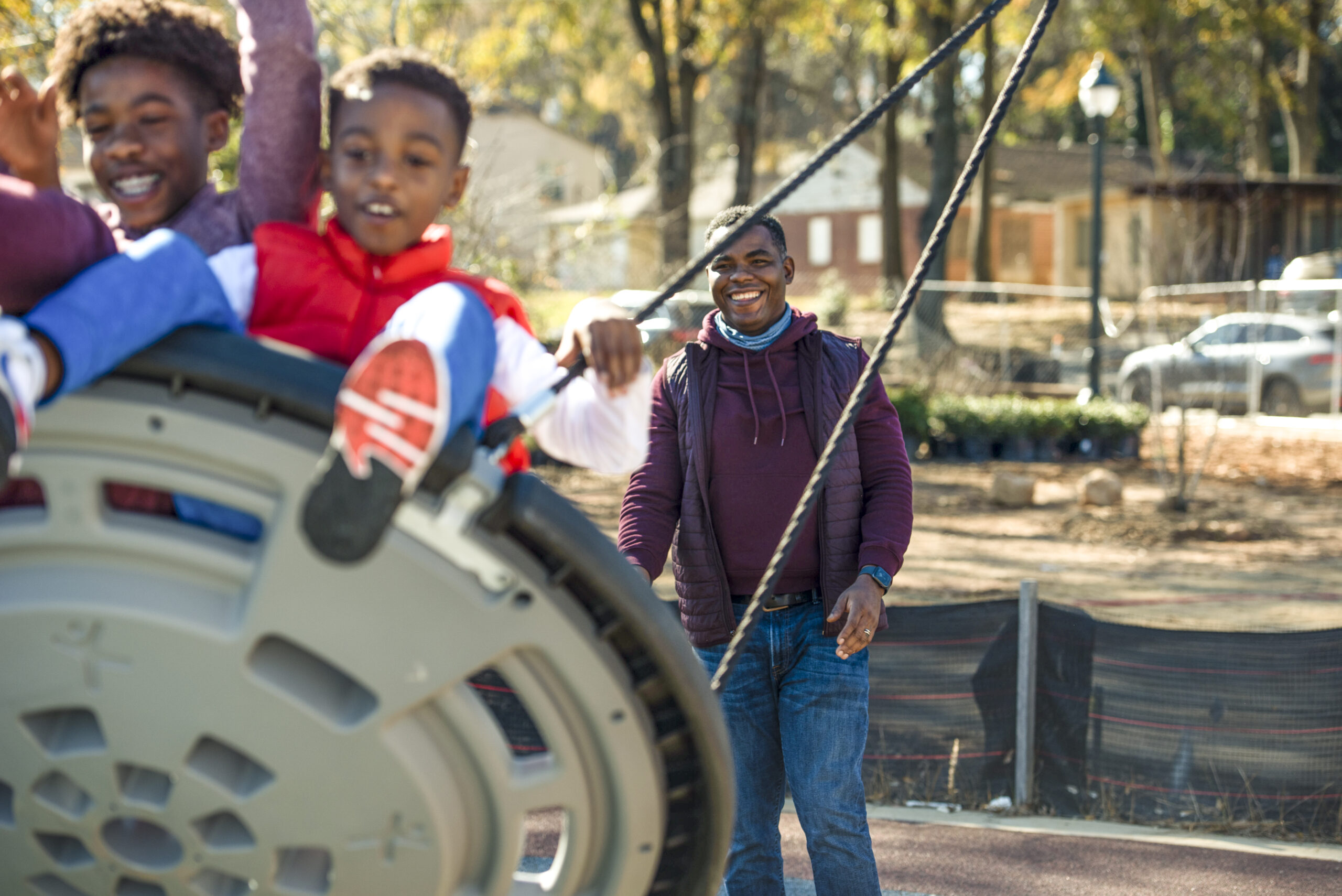 A groundbreaking new report reveals the extent of the park equity gap in America, and discusses strategies to close it.

America has a park problem. There’s a major divide between who does and doesn’t have access to the outdoors, with the greatest disparities falling across racial and economic lines.

How do we know? We’ve measured it. We’re releasing a groundbreaking new report, “Parks and an Equitable Recovery.” In it, our experts analyze new data on access to parks across the U.S., and uncover some troubling findings. The report also evaluates the crucial role that parks have played in pandemic response, including which cities used their parks as sites for COVID testing and vaccination, meal distribution, and other emergency services. Finally, we highlight the budget cuts to park departments, which are happening at a time when our park systems are being used more than ever before.

The report accompanies our release of the 2021 ParkScore® index. For the tenth year in a row, our researchers have assembled the most comprehensive comparison of park systems in the 100 most populated U.S cities. As in years past, the latest ParkScore rankings combine data on park access, acreage, amenities, and funding, to help city leaders make informed decisions about where to invest in outdoor access. It’s also a great resource for anyone who wants to learn more about how well their city is meeting the need for parks.

To provide decision-makers with the information they need to address longstanding disparities in park access, this year we introduced a new category to the ParkScore analysis. For the first time, we can compare measures of park equity across the 100 largest U.S. cities. 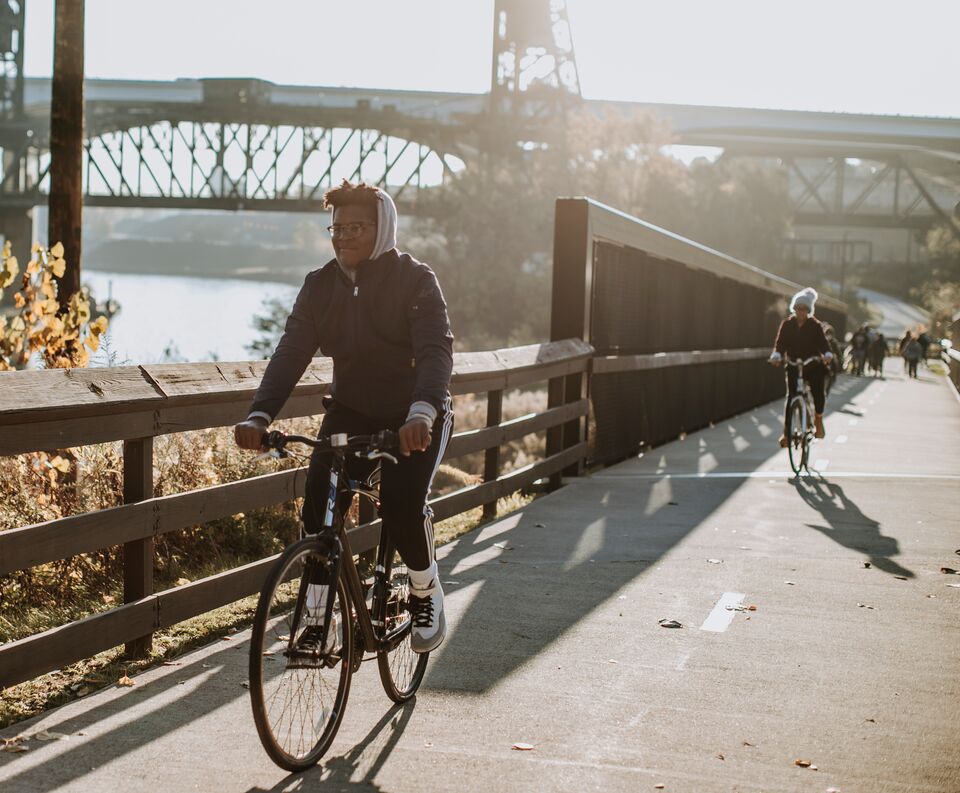 Behind the New Measures of Park Equity

To measure park equity in the 100 largest U.S. cities, our researchers compared the amount of park space per person, and the overall percentage of people within a 10-minute walk of a park, in neighborhoods where residents identify predominantly as people of color versus majority white neighborhoods. We also compared park acreage and park access in low-income and high income neighborhoods. Cities with fewer disparities between racial groups and income levels scored higher in the equity metric. Read more about the data and how we analyzed it here.

This new way of looking at the data is also helping us measure park disparities nationwide—and the results are alarming. Across the 100 largest U.S. cities, neighborhoods that are predominately home to people of color have 44 percent less park acreage per person than majority white neighborhoods. The problem is most pronounced for predominantly Hispanic and Latinx communities, who have 54 percent less park acreage than white communities.

Decades of research have demonstrated myriad ways that a lack of access to nature has been costing people of color and low-income people their health, happiness, and prosperity for generations. Communities with less park space are hotter in summer, have worse air quality, and are more susceptible to catastrophic flooding. People without parks close to home get less exercise. Lack of access to parks is associated with higher rates of heart disease, stroke, and obesity.

The Trust for Public Land has long been on a mission to connect more people to the natural world. As we recover from the collective traumas of the past year, it’s become even more urgent to bring about a future in which every person, on every block, in every city in America, has a great park close to home, and feels welcome and safe in the outdoors.

Across the 100 largest U.S. cities, neighborhoods that are predominately home to people of color have 44 percent less park acreage per person than majority white neighborhoods, leading to health and economic disparities. Photo: Doug Strickland

Our new findings about park inequities in the 100 largest U.S. cities are a call to action. In response, The Trust for Public Land is leading a coalition of 300 nonprofits, community groups, and companies calling for the Parks, Jobs, and Equity Act—a $500 million federal investment in local parks. This critical funding could save 100,000 at-risk seasonal jobs or create 8,000 new ones, while generating $1.37 billion in economic activity.  And it could fund over 1,000 new or upgraded parks where they’re needed most—a significant step toward our goal of ensuring that everyone has access to the outdoors.

If you agree that park equity is a critical priority for healthy, livable communities, join us today.