Picture this: you’re ten years old again, and you’ve just endured nine whole months of fifth grade. But you did it! You made it to the end of the school year, and you’re ready to trade in homework and math class for a few precious months of sleeping in, swimming pools, and best of all? Summer camp.

Kids in the U.S. have been looking forward to the first day of camp for generations. The summer camp movement dates to the 1870s, rising “as a response to anxieties about the effects of the urban-industrial age on children,” according to one history of camp. 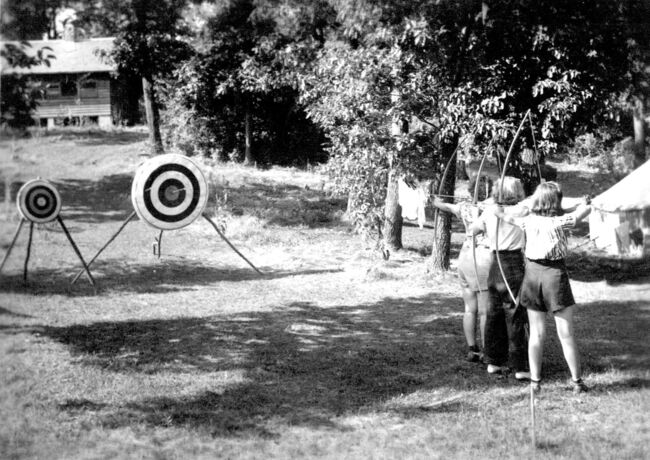 One camp founder in the 19th century described the rise of the summer camp movement as way to prevent kids from “dying of indoor-ness,” a sentiment that might resonate with parents in 2019. Photo credit: Camp Fire USA

Camp is still a hallmark of childhood for an estimated 11 million American kids each year. But in the face of rising maintenance costs and declining enrollment, many camps are struggling to stay solvent, and some have made the difficult decision to close. And when they do, it’s often the alums of the camp who rally to conserve the land that remains.

We’ve worked alongside grown up camp kids across the country to make sure that the places they remember remain protected from development—and open to exploration—forever. Check out these one-time camps with a new lease on life as public parks and open space, protected with help from people like you.

For over 80 years, Boy Scouts rambled around the deep green forests at Camp Hahobas on the shores of Hood Canal in western Washington State. When the Pacific Harbors Council decided to consolidate their operations into one camp and needed to sell a large portion of Camp Hahobas, former scouts led the charge to keep the camp open to the public. Since the project’s completion earlier this year, visitors can explore the pristine forest, and walk along the shoreline, with a view across the canal into the heart of Olympic National Park. 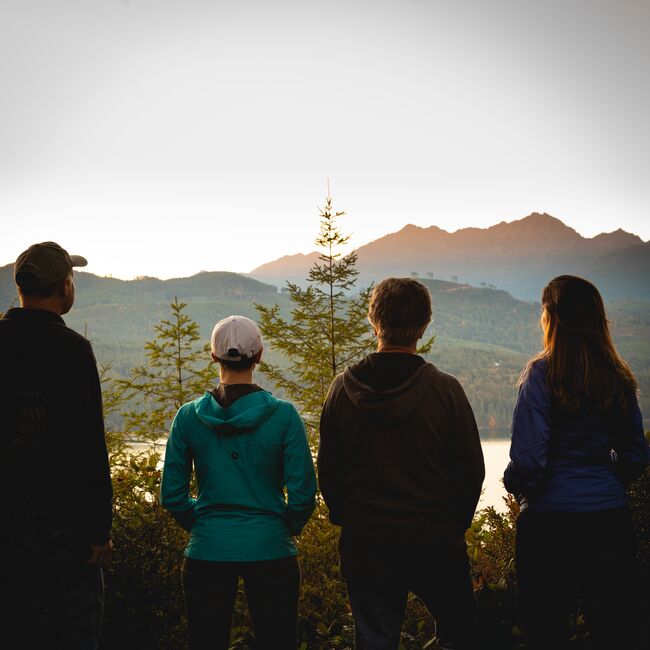 For more than 70 years, the Lighthouse Camp on the Barnegat Bay was a summer retreat for the blind. When the camp closed in 2000, we worked with the former owner to protect the 90-acre property and to find an alternative use for the camp’s 27 buildings. The land is now owned by the New Jersey Division of Fish & Wildlife, which leases the buildings to a local environmental nonprofit for conferences and outdoor education.

The 840-acre Camp Whispering Hills was beloved by generations of Girl Scouts from around the Midwest. But big floods in 2007 and 2013 damaged the property’s bridges, roads, and buildings. “When we tallied the cost of the work that was needed there, we had to decide that it didn’t make sense for us financially, considering that we have four other well-loved and well-used camps in the region that our scouts can attend. We made the very difficult decision to sell,” says Tisha Bolger, CEO of the Girl Scouts of River Valleys. 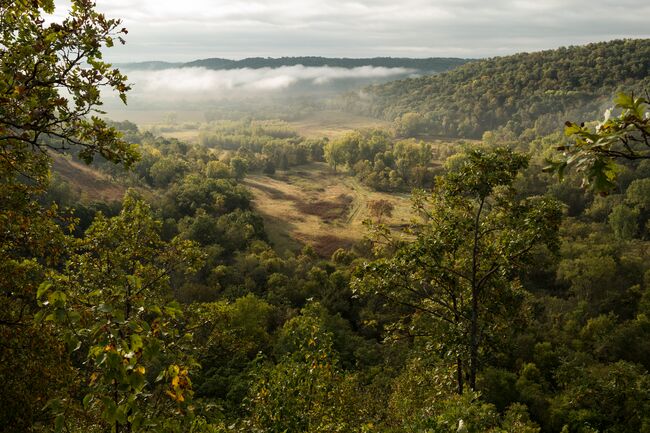 We helped protect a Girl Scout camp in southeast Minnesota, transforming the land into a new public Wildlife Management Area. The project was funded in part by the Outdoor Heritage Fund, created by Minnesota voters in 2008. Photo credit: Andy Richter

We worked with the Girl Scouts to transfer to camp to the Minnesota Department of Natural Resources in 2017. Now it’s open to everyone as the Yucatan Wildlife Management Area—creating much-needed recreation opportunities in a part of the country where only five percent of the land is in public ownership. “If we can’t hold on to it, we’re at least happy to see that it will still be well cared for, and people will be able to enjoy it,” Bolger says.

Located on a quintessential Southern bayou, with knobby cypress trees and mukry, mysterious swamps, this former scouting camp north of New Orleans sat closed for decades. We worked with the government of St. Tammany Parish to protect the land and open it to the public in 2004. Then, former campers and staff felt such a strong connection to the place that they gave money to help restore buildings and build trails. The parish opened the park to the public in 2010, with a new open-air pavilion on the site of the former camp dining hall.

From the dock on Ohrback Lake, all you can see is big trees, a fleet of rowboats, and a warm, sandy beach. It’s surprisingly peaceful, considering Manhattan is less than 10 miles away.  For generations of Boy Scouts, this retreat on Staten Island has offered a close-to-home escape into nature. But in the depths of the Great Recession in 2009, the local scouting council announced they might have to close the camp. So a group of locals, led by a few Eagle Scouts, formed the Committee to Save Pouch Camp. We joined the effort to protect the property, and in 2013, completed a deal to protect nearly 100 acres of the camp with a conservation easement, enabling the camp to keep operating and preventing development forever. 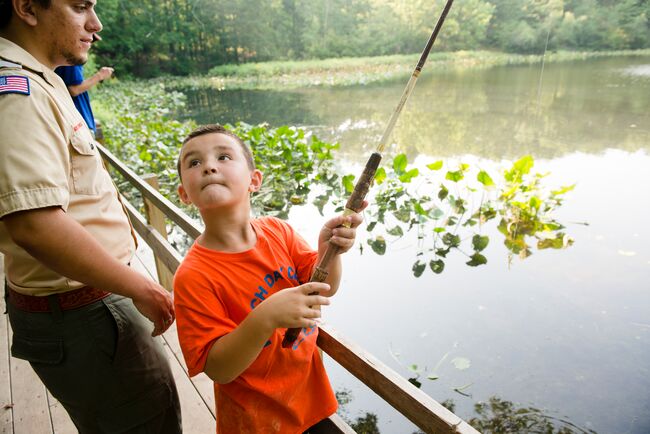 What do you remember about your old summer camp? Share your favorite campfire tales in the comments!