In Montana, a community keeps the water flowing
By Trust for Public Land
Published March 4, 2016
Spread the Word

In Montana, a community keeps the water flowing

There are corners of Montana where it can seem like time stands still. In the hush of a deep forest or the chatter of a trout stream, the imagination wanders back to an era in the West when the woods were wild and deals were sealed with a handshake.

It was a handshake deal with F.H. Stoltze, the state’s oldest lumber company, that allowed the City of Whitefish to draw its drinking water from the Haskill Basin. A similarly informal arrangement allowed public access to the property to hunt, fish, hike, bike, and ski. 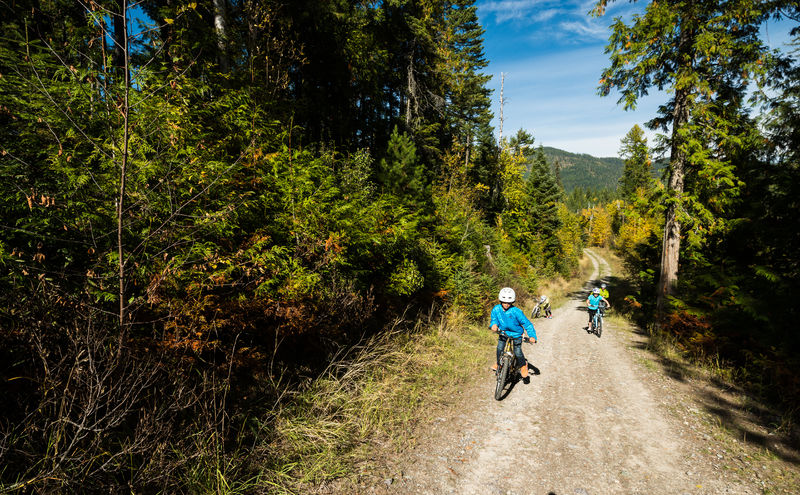 But times change. These days Whitefish is a resort destination, and its ski slopes and golf courses have made it a prime location for second-home development. As property values rose, so did the risk that the lumber company might be forced to sell the property—and that the new owners might not care to honor an unwritten arrangement made more than a century ago.

It wasn’t just a hypothetical scenario: in the 1970s, development forced the city to abandon one of the creeks providing its drinking water. A similar outcome on the lumber company’s property would jeopardize the source of 75 percent of the remaining supply, forcing taxpayers to shell out at least a half-million dollars a year on alternative sources. Factor in residents’ concern for local jobs in timber and tourism, and community leaders knew it was time to act.

The Trust for Public Land worked with the city to put the question to its voters as a ballot measure. An overwhelming majority—84 percent—approved funds to help permanently protect the property. More help came from the Land and Water Conservation Fund and its Forest Legacy Program, which ranked the Haskill Basin its highest priority anywhere in the country.

The last piece of the puzzle? People like you. With the support of our friends and donors, last month we completed a conservation easement covering more than 3,000 acres of the watershed. With the land now permanently protected, residents and visitors to Whitefish can explore the Haskill Basin knowing the land will always serve the community. We can shake on it. 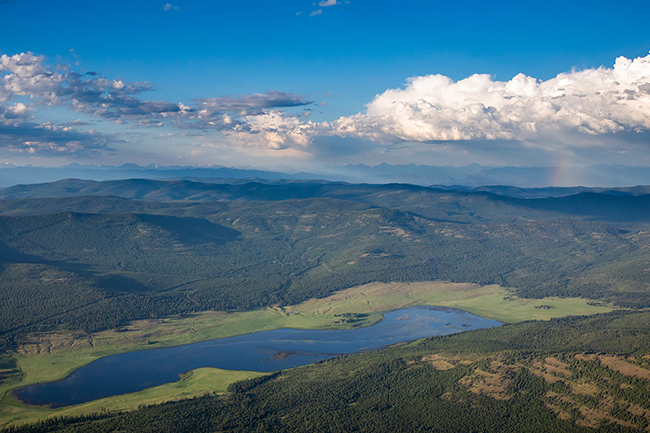