An East Harlem resident brings fitness to his community during the pandemic. 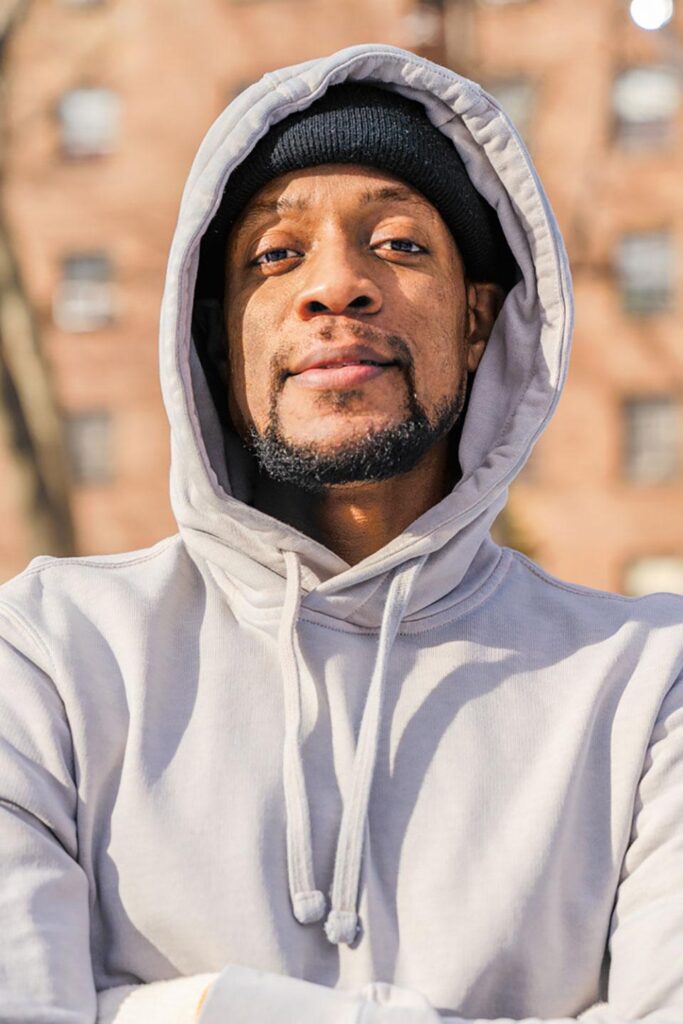 Even before COVID-19 shuttered indoor gyms around the country, too many people in East Harlem faced barriers to exercise.
In a 2019 survey of five public housing communities in the neighborhood, residents reported lower rates of regular physical activity than the city as a whole and higher rates of conditions linked to physical inactivity, including diabetes and hypertension. Community members cited cost and competing responsibilities as obstacles to exercise. “I tried to go to the gym,” one respondent said. “But it was too expensive.”

We teamed up with residents of the Carver Houses, a public housing community home to 2,500 people in East Harlem, to lower a few of those barriers. In early 2020, the community celebrated the grand opening of the new East Harlem Fitness Zone® exercise area—an outdoor gym complete with an elliptical machine, a stationary bike, a push-up station, a rowing machine, and plyometric steps.

The fitness area was an immediate hit, says Shaun Commodore, president of the Carver Houses Resident Association. But just two months after it opened, COVID-19 forced its closure. So Commodore formulated a plan for his community to regain access. “A group of us came out and power-washed and sanitized the equipment and handed out gloves, masks, and hand sanitizer,” Commodore says. “There was a chain on the gate and we opened it back up.”

Commodore says exercise helped him maintain his equilibrium during the difficult months of the pandemic. He is a finance manager for Metropolitan Hospital’s welcome center, and during the worst of the outbreak, he encountered many victims of COVID-19. Meanwhile, by January 2021, five of his Carver Houses neighbors had died from the virus, including a woman in her 50s who lived in his building. Many others have been hospitalized.

Amid so much despair, Commodore turned to his family to stay centered. His wife, Kayona, is an assistant teacher, and the couple have two children, a 6-year-old girl and a 13-year-old boy. “I would go home from work and see my family and it would turn my day around,” he said. He relied on the new Fitness Zone area as well, both to boost his spirits and to stay healthy. “It’s convenient,” he said. “It’s right there and you don’t have to pay for a gym membership. It gives our residents somewhere to go and relieves stress. We can bond with each other and motivate each other.”

Even his children like to use the equipment. His 6-year-old is partial to the elliptical machine, while his 13-year-old practices pull-ups and push-ups on the bars. Shaun does it all, spending about 45 minutes to an hour going through the entire circuit a few times a week.

Before the exercise area opened, residents improvised ways to keep fit. Commodore said some of his neighbors used to use scaffolding as a pull-up bar, and others headed a few blocks over to Central Park to run around the Reservoir. But as New York City’s parks filled up with people seeking space during the pandemic, and with indoor gyms off limits, the new Fitness Zone exercise area at the Carver Houses proved its worth.

“When we first opened, there were five or six people using it,” Commodore noted. “Then last summer, there’d be ten to fifteen people at a time.” He’s used to seeing people of all ages—from young teenagers to seniors—using the gym throughout the day.

In recent years, stationary exercise equipment has popped up in city parks, drawing fitness buffs and curious onlookers. But the East Harlem Fitness Zone exercise area was the first in New York City to open in a public housing community. “That’s what makes it so dope,” Commodore said with a proud chuckle. 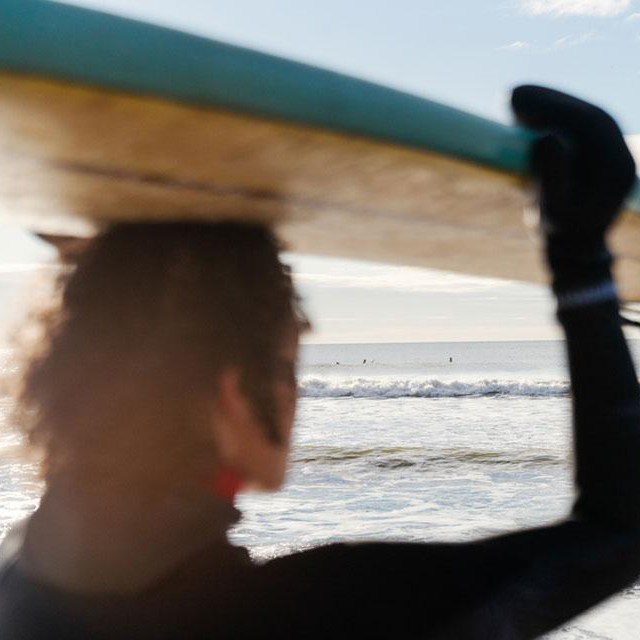 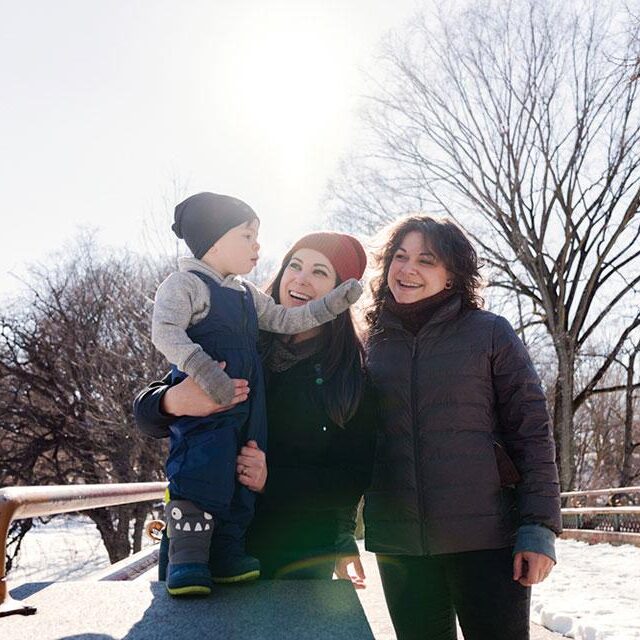 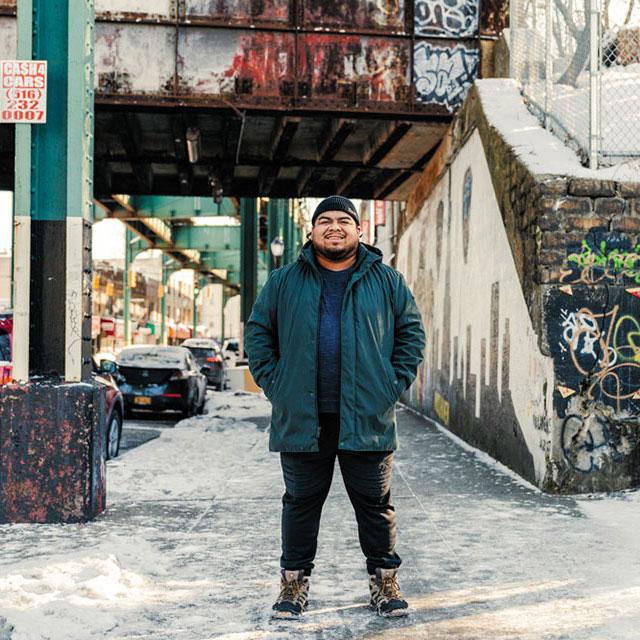 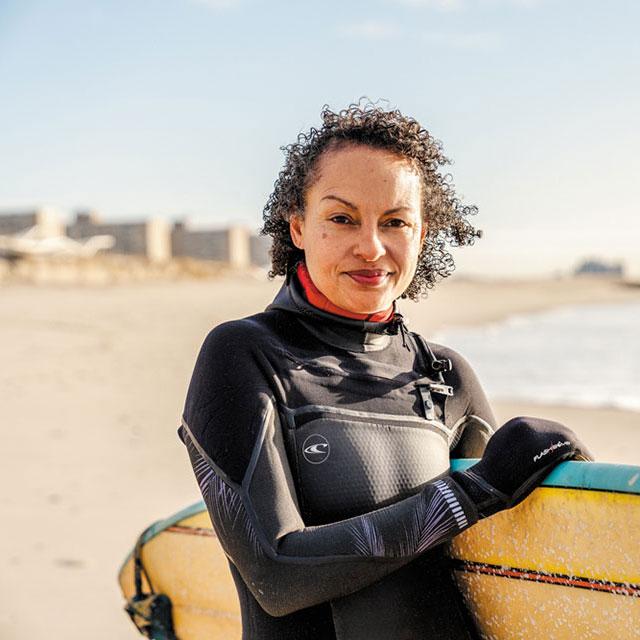