Providing public access to one of Colorado’s prized fourteeners and the mountain featured on the Coors Light can.

Connect everyone to the outdoors through equitable access to green space.

Support Our Work in Colorado 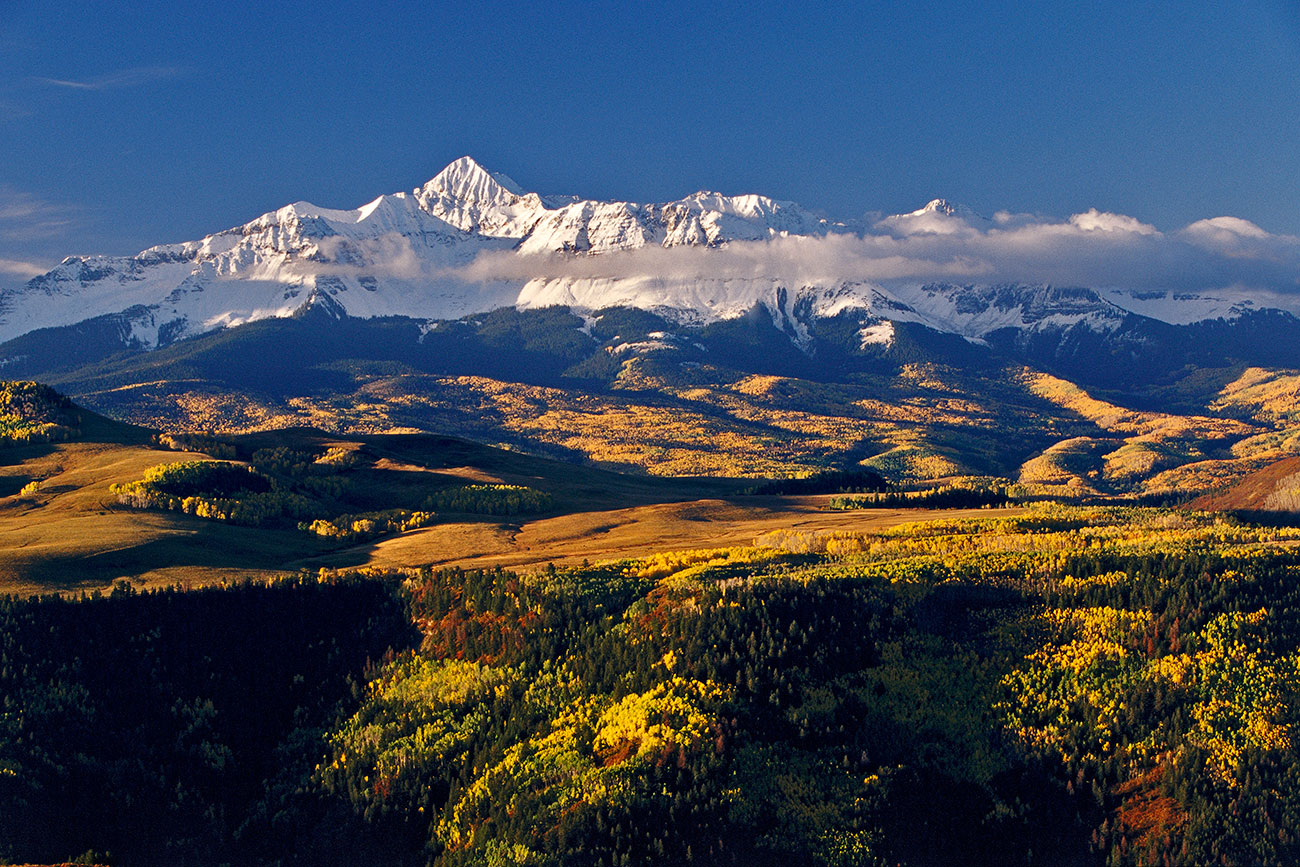 Wilson Peak by the Numbers 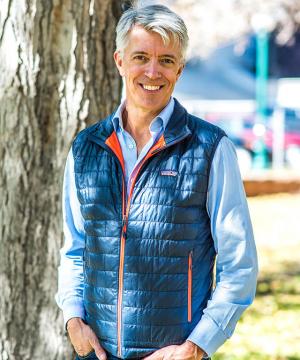