What We’re Doing
Creating more places for people to get outside.

Our Goal
Create more outdoor spaces for Chattanoogans to enjoy. 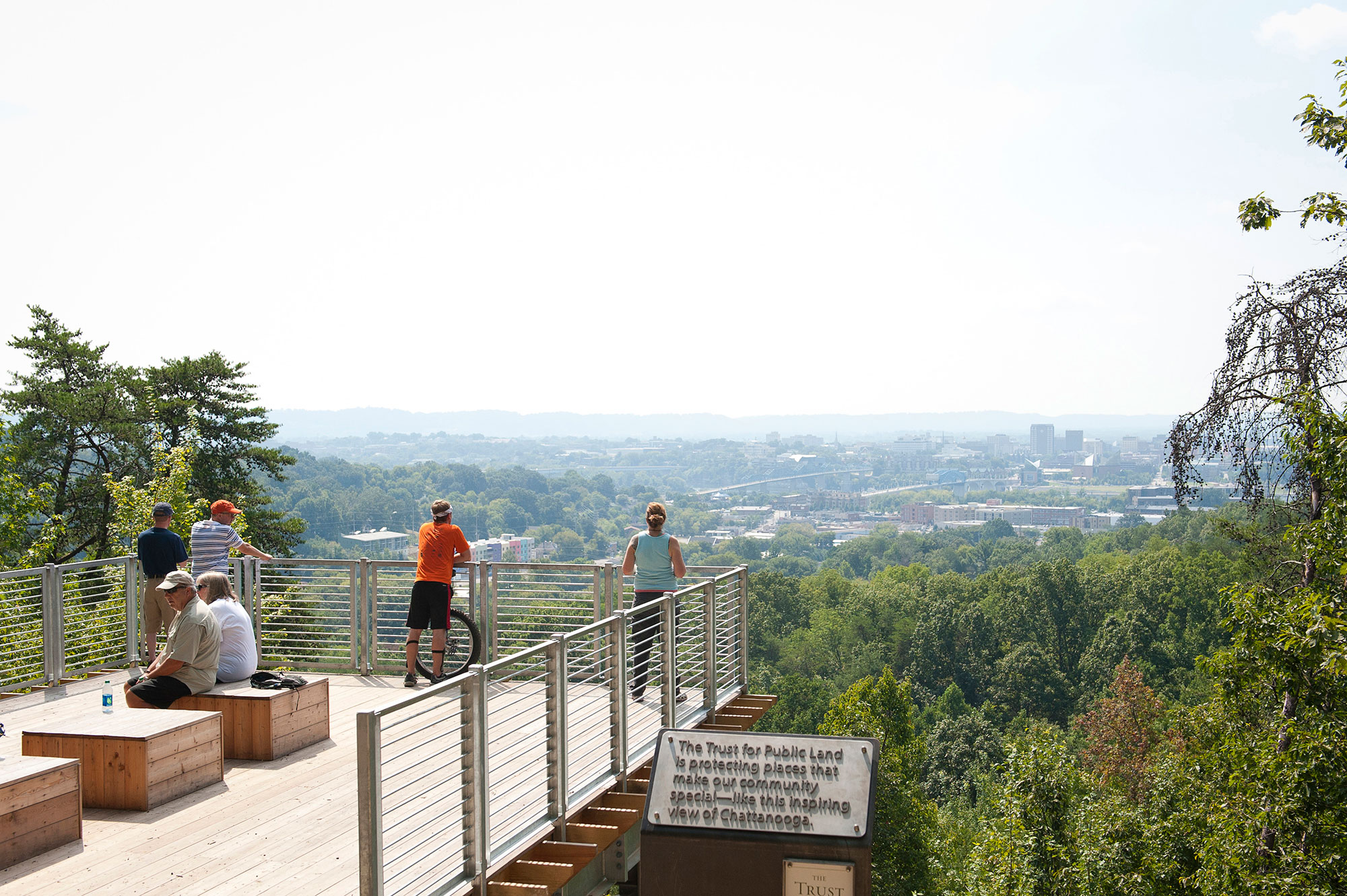 Stringer’s Ridge by the numbers 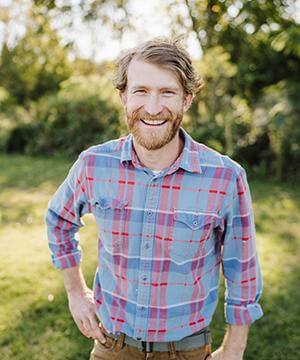