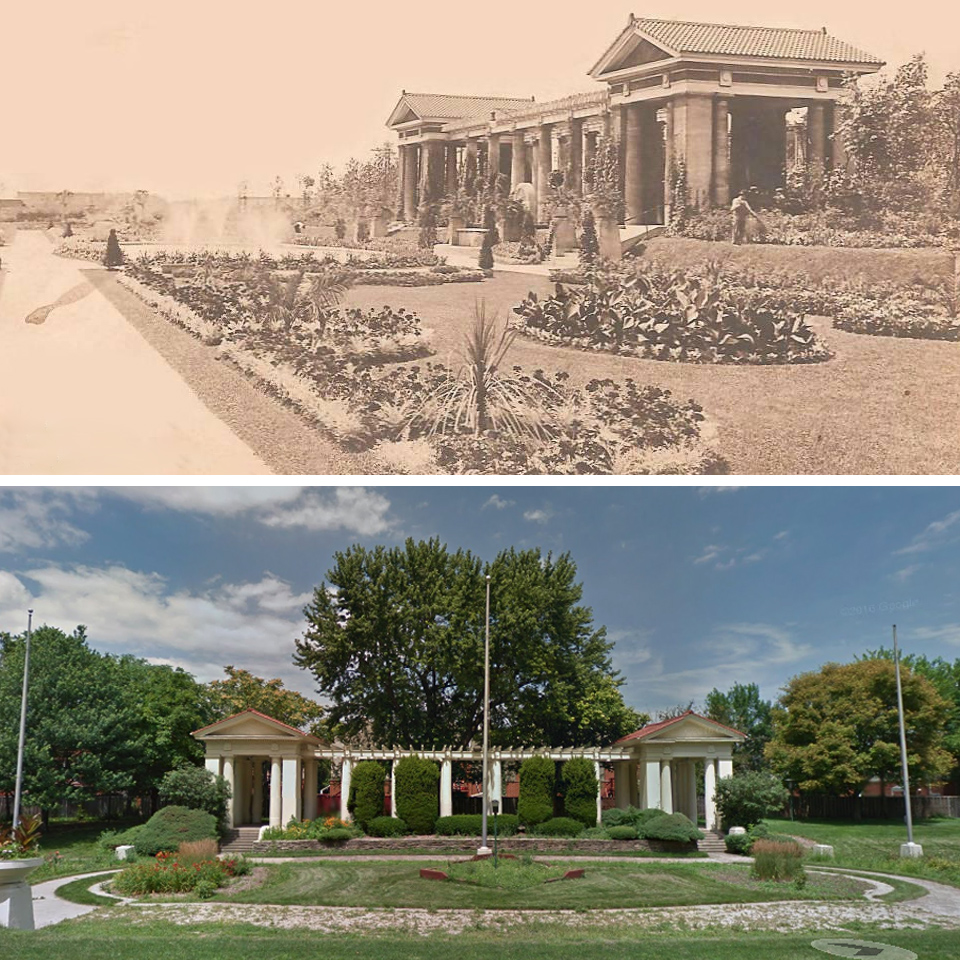 In the early 1900s, the Sears Sunken Garden was built as a peaceful green space and amenity for Sears employees who worked in the adjacent headquarters. Located in the North Lawndale neighborhood on the west side of Chicago, the space provided visitors a quiet place to escape the bustle of work or congested living areas, featuring tranquil fountains, lush landscaping, year-round flowers in onsite greenhouse, and goldfish ponds. When Sears left North Lawndale in the 1970s, the area struggled economically and the beauty of the Sunken Garden began to fade. Today, the Sears Sunken Garden is listed as a National Historical Landmark, but is in disrepair and only a glimmer of its previous beauty remains. Friends of Sears Sunken Garden, the North Lawndale GROWSS Committee, Foundation for Homan Square, and North Lawndale residents have teamed up with Trust for Public Land to restore this beloved space to its former glory.

North Lawndale has suffered from disinvestment over the past 50 years, but community members are working hard to reverse that trend. The revitalized garden will give over 7,700 North Lawndale residents a close-to-home green space and also attract visitors to the neighborhood. Piet Oudolf, celebrated designer of the Lurie Garden in Millennium Park, and Roy Diblik, North Lawndale resident and master garden designer, have offered their services to help honor the garden’s history and will translate community ideas into the garden design. With continued support from partners and North Lawndale residents, the Sears Sunken Garden will be restored and reimagined with community needs at the heart of the project—creating new jobs and a safe, welcoming green space for all.

This project is supported in part by Trust for Public Land, through a grant from the Doris Duke Charitable Foundation.