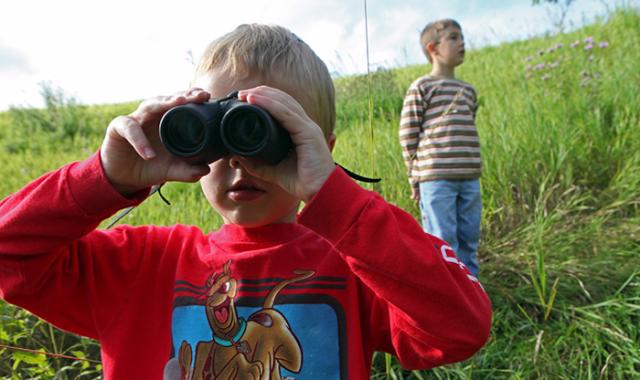 Thirty minutes southwest of the Twin Cities, Savage Fen Scientific and Natural Area (SNA) is an ecological treasury that became almost 70 acres richer in late 2010. Rather than develop his land, local resident, farmer, and former City of Savage parks commissioner Karl Bohn worked with TPL to ensure that his former property adjacent to the SNA would be permanently protected.

The land includes a small portion of calcareous fen – one of Minnesota’s most endangered plant communities, seepage meadows, maple and basswood forested uplands, a quarter-mile of the Credit River, and significant habitat for a multitude of fish and wildlife species. The property also provides the City of Savage and Scott County an opportunity to create a regional trail on an existing corridor through the addition that can connect the public to other nearby open spaces and the Minnesota Valley State Trail-a major enticement for Bohn.

Half of the $3 million purchase was made with a grant from the state voter approved Outdoor Heritage Fund as recommended by the Lessard-Sams Outdoor Heritage Council. Additional funding included approximately $910,000 from the Minnesota Environment and Natural Resources Trust Fund as recommended by the Legislative-Citizen Commission on Minnesota Resources, $300,000 from Critical Habitat license plate funds, and approximately $290,000 from DNR bonding funds. Xcel Energy Corporate Citizenship Foundation and Waste Management Corporation also provided financial support to TPL in accomplishing this lasting conservation outcome.