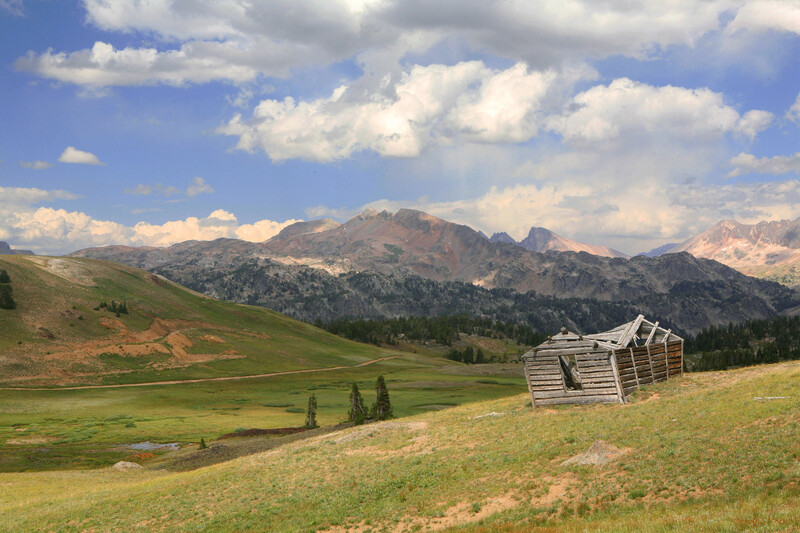 In 1989, Crown Butte Mines proposed a massive gold mine in the mountains above Yellowstone National Park, triggering a public uproar and battery of lawsuits from conservation groups, who feared the mine could cause irreparable pollution in the park. In August 1996, after years of secret talks, President Clinton, mining company officials, and a coalition of environmental groups announced they had reached an agreement to permanently stop the mine.

But Margaret Reeb, a retired Livingston schoolteacher who owned most of the claims that Crown Butte wanted to mine, had been left out of the negotiations and did not want to sell. She ultimately agreed not to mine her claims, leaving them to her heirs when she passed away in 2005. Knowing that the family cared deeply for this wild landscape, The Trust for Public Land worked with Margaret's heirs to permanently protect the land.

In 2010, after 10-plus years of negotiation and fundraising, nearly 1,500 acres of privately owned mining claims in the New World Mining District just outside of Yellowstone were transferred into the ownership of the US Forest Service. The transaction was a happy ending to one of the great environmental disputes of the late-20th century. Now the public can enjoy this back-country wilderness on foot, horse, snowmobile, or skis.