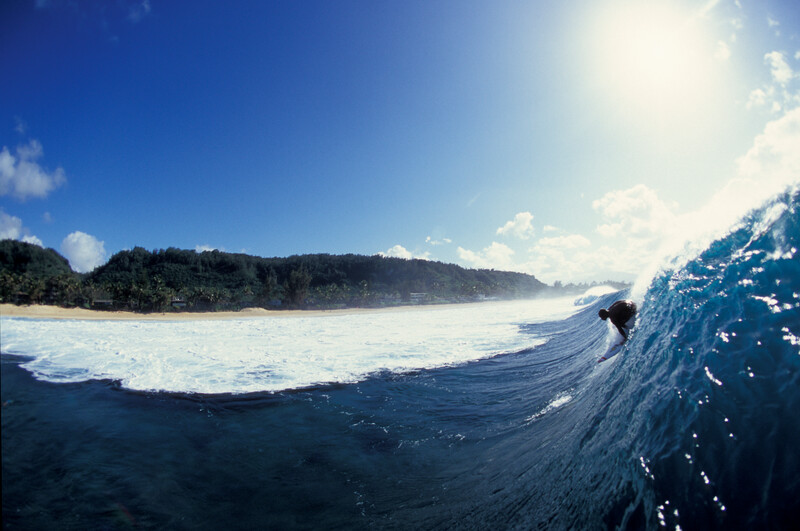 The North Shore of O‘ahu, Hawai‘i, is justly famed for its natural beauty, quaint communities, and, perhaps above all, the monster waves that pound its beaches, attracting surfers from around the world. Overlooking the world-class surf breaks at Pipeline (‘Ehukai) and Sunset Beach rises a 1,129-acre coastal bluff known as Pūpūkea-Paumalū. In the 1990s, a community of more than 350 homes was approved for the bluff but was put on hold after community members objected that development would mar the breathtakingly wild landscape, destroy Hawaiian archaeological resources, and pollute the water off the island’s treasured beaches.

The Trust for Public Land, working with the North Shore Community Land Trust, began negotiations with the owner in 2003 and in 2007 we completed the protection of the land, now owned in two separate parcels by the City and County of Honolulu (25 acres) and the State of Hawai‘i (1,104 acres). Funding for the $8 million project came from federal, state, and local public sources and private donations.