Our Goal
Protecting sites of cultural and historical importance. 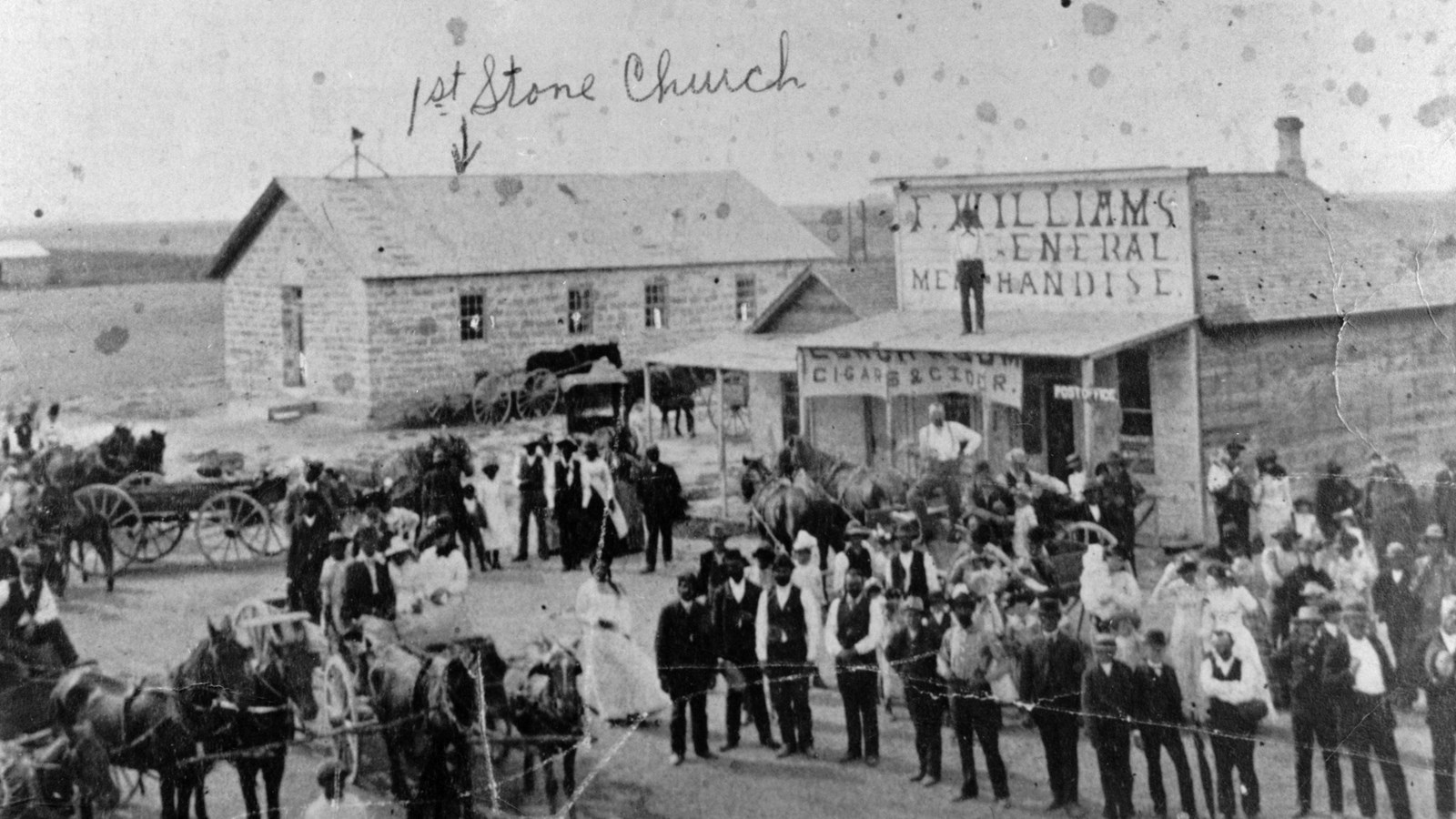 1877
Year the township of Nicodemus was founded

1996
Year Nicodemus was designated as a National Historic Site 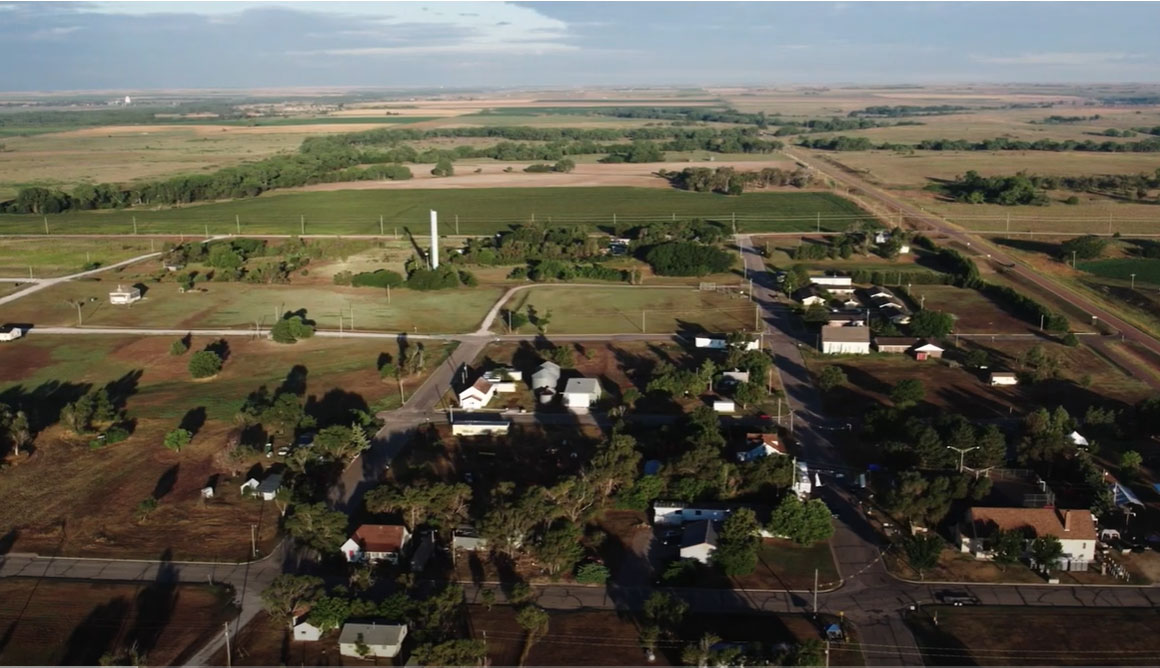