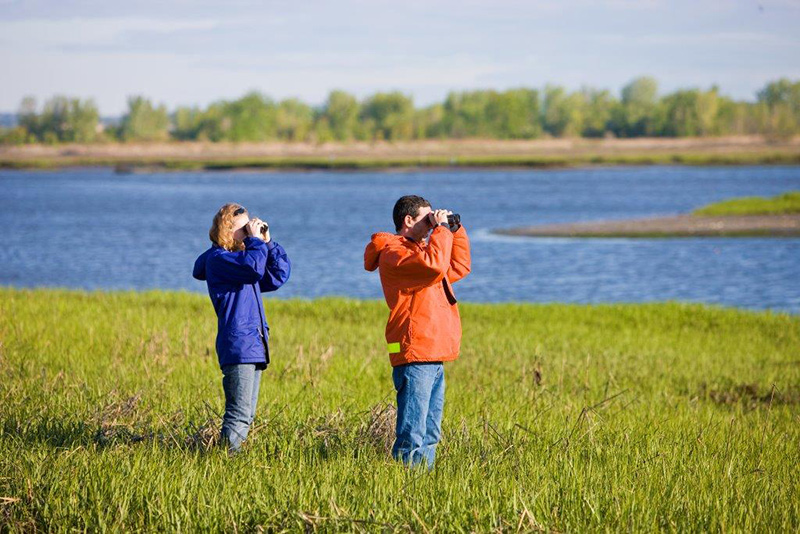 Long Beach in Stratford is part of the longest stretch of barrier beach in Connecticut. Its sand dunes, tidal wetlands, and sand flats supports over 270 species of birds, including the endangered piping plover, making this site one of the premier birding areas in New England. A summer cottage development had been built on the property but when the access bridge was destroyed by fire in the mid-90s, the homes were abandoned and the area became a public safety hazard. The Trust for Public Land worked with our partners for over two years removing the structures, hazardous materials, and trash from the site. The cleanup was completed in April 2011 and the town of Stratford maintains this pristine shoreline in the backyard of the state’s biggest city.