Linked key parcels of land to create a cohesive park focused on education and exploration. 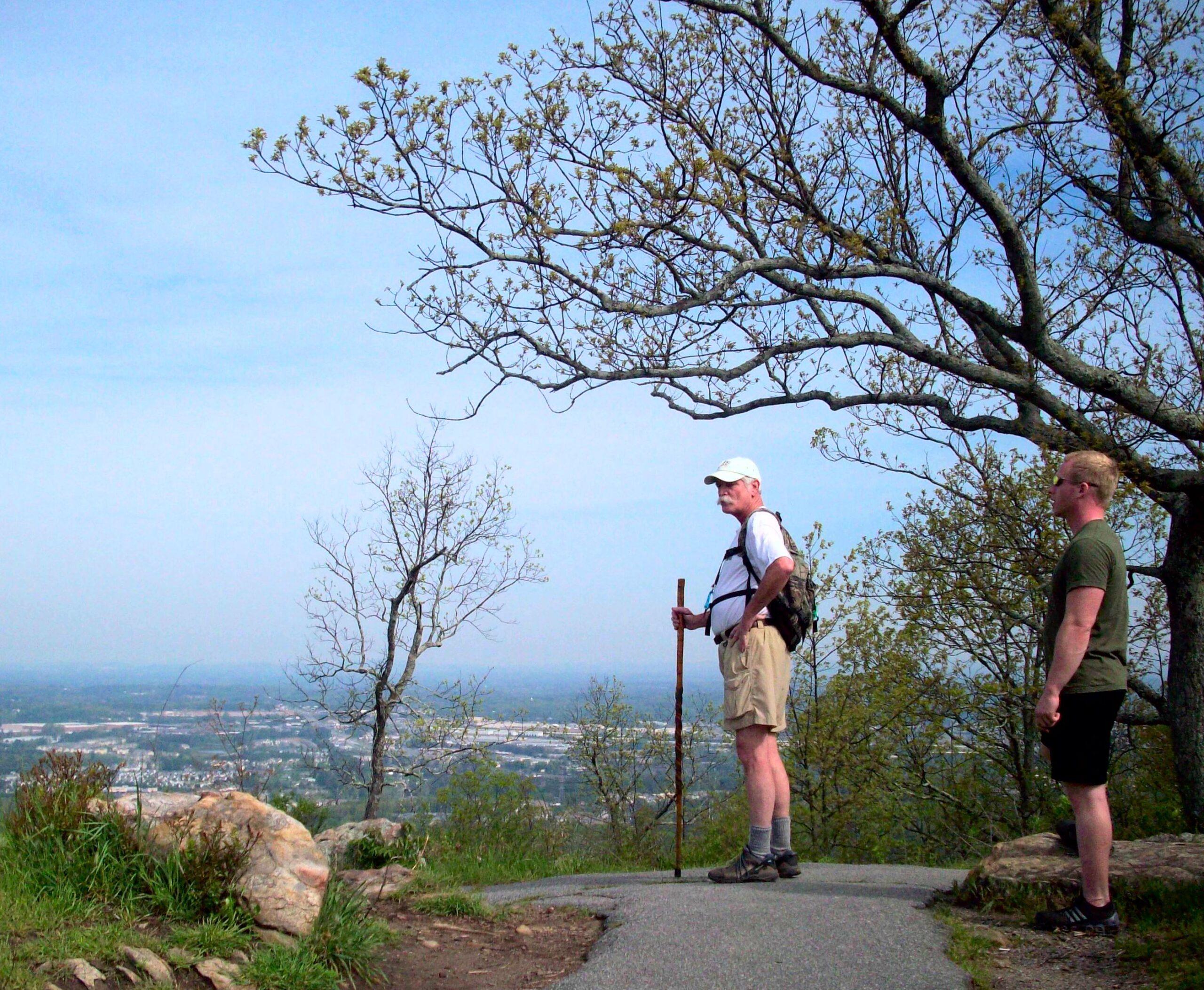 Kennesaw by the Numbers 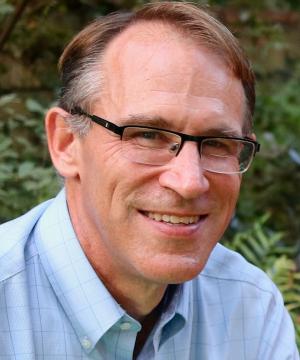