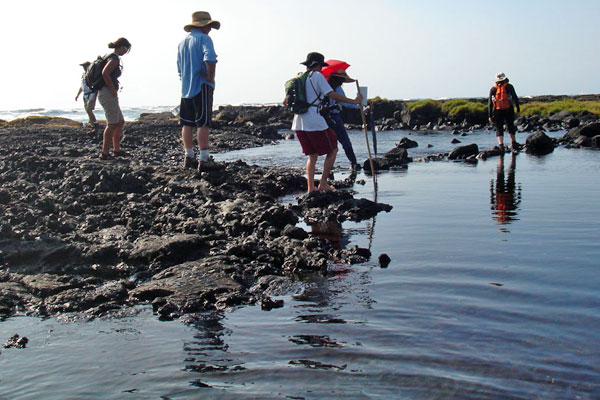 The undeveloped shoreline at Kāwā on the island of Hawai‘i protects nesting areas for the critically endangered Hawaiian hawksbill turtle. The land includes the two-acre Ka‘alāiki intertidal fishpond, estuary, and spring system-the second-largest on the island. Also on the Kāwā shoreline are numerous Hawaiian cultural sites, such as Ke‘ekū Heiau (luakini), one of the largest intact heiau in the region.

In 2011, The Trust for Public Land helped the county protect 550 acres of shoreline in the Ka‘ū District next to a popular surfing beach on Kāwā Bay. This project creates a four-mile corridor of publicly owned coastal land along the Ka‘ū coast.