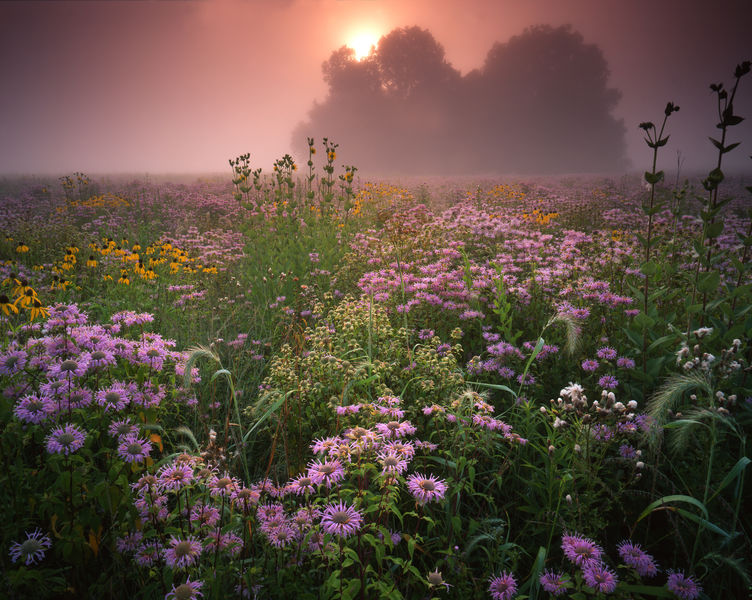 “Hack-ma-tack” is the Algonquin word for the tamarack tree found in southeastern Wisconsin and northeastern Illinois. In addition to the namesake tree, this landscape features oak and hickory groves and meandering streams that feed Nippersink Creek and surrounding wetlands. More than a hundred different species of birds and animals call this region home—including threatened and endangered species such as the Blanding’s turtle and sandhill crane.

The refuge encompasses more than 60 publicly and privately owned parks, preserves, and natural areas totaling 23,000 acres. In addition to connecting protected lands and trails and promoting tourism, the refuge provides much-needed opportunities to millions of people in the Chicago and Milwaukee area to get outdoors and enjoy nature.