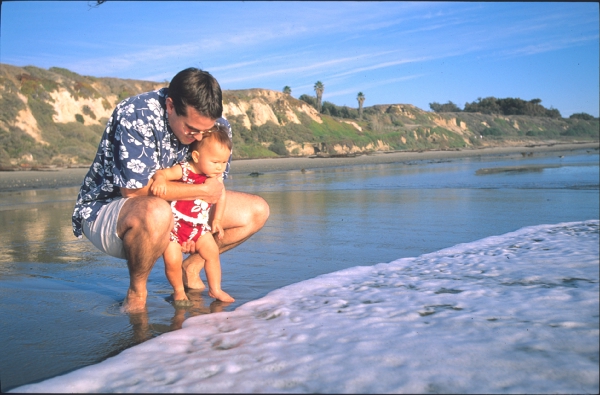 Every fall, as many as 100,000 monarch butterflies flock to eucalyptus groves on Ellwood Mesa, a 137-acre coastal bluff near the community of Goleta, north of Santa Barbara. Hikers, painters, wildlife enthusiasts, and picnickers come to walk the trails, witness the butterflies, or simply enjoy the spectacular views. For more than two decades, this magnificent coastal bluff was under continuous threat of development. We were able to structure a deal with the developer that would allow the land to be protected and then worked with the local Friends of the Ellwood Coast and the City of Goleta to raise $20.4 million in public and private funding in a little over two years.

In February 2005, the land was transferred to the city of Goleta, ensuring its protection as the Sperling Preserve. This project would not have been possible without faithful supporters and the thousands of people who helped save this spectacular coastal bluff.