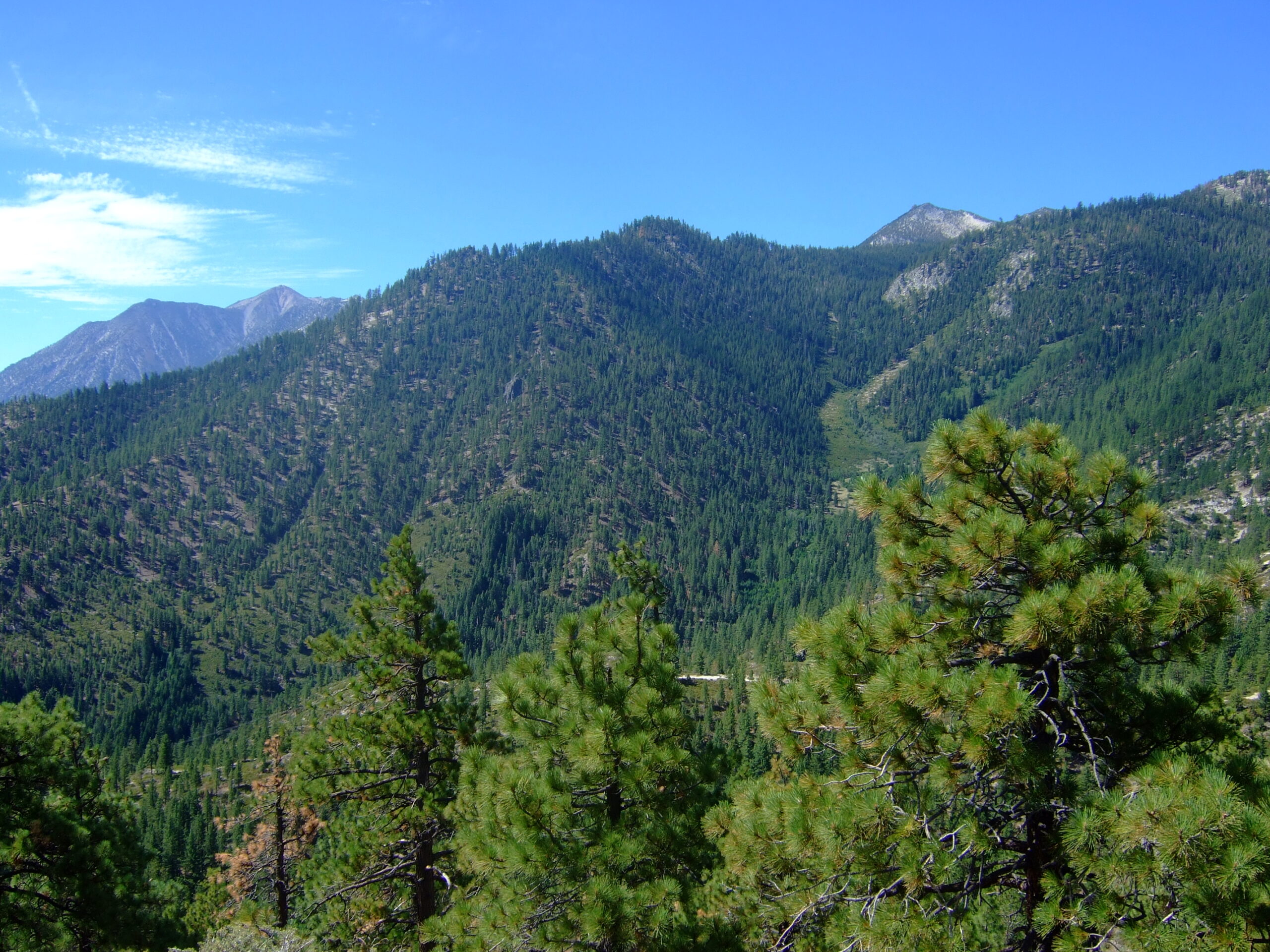 Between 1860 and 1861, before it was put out of business by the transcontinental telegraph, the Pony Express bragged that it could carry the mail between St. Joseph, Missouri, and Sacramento, California, in ten days.  It took somewhat longer than that for TPL to protect a section of the route east of Lake Tahoe in Nevada, but in August 2010, the 123-acre Daggett Pass project was completed.

The Daggett Pass property connects Carson Valley with the Lake Tahoe Basin along the old Vansickle Toll Road, which includes a section of the Pony Express trail.  Money for the purchase came from the Federal Land Transaction Facilitation Act, which permits money from lands sold by the BLM to be used to acquire private lands within national parks, national forests, and BLM conservation areas.

The land will be managed by Humboldt-Toiyabe National Forest in conjunction with Douglas County, which is turning part of the route into a formal segment of the Pony Express National Historic Trail.