What We’re Doing
Permanently protected 219 acres of land with the help of numerous partners and community organizations.

Our Goal
Prevent development that threatened to encroach on a precious section of the Appalachian Trail.

Support Our Work in New York

Corbin Hill by the Numbers 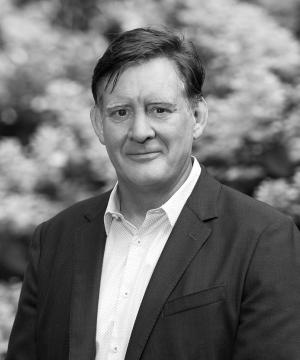