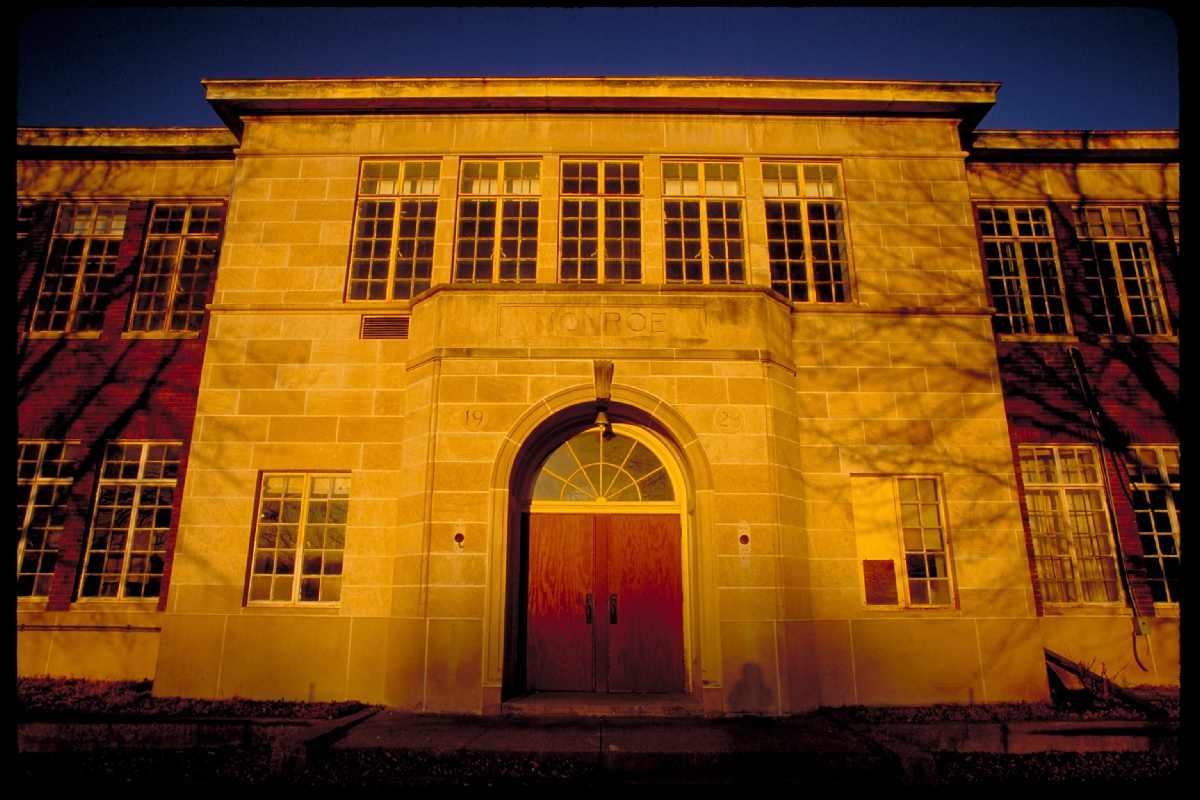 An anonymous two-story brick-and-stone schoolhouse in Topeka, Kansas, became the icon of the civil rights movement following the landmark 1954 Supreme Court decision that finally outlawed segregation in America’s public schools. In 1993, the deteriorating schoolhouse was in danger of being torn down despite having been designated a historic landmark. Community members were anxious to save the building from demolition, hoping the National Park Service would transform it into a National Historic Site. With time running short, Trust for Public Land purchased the Monroe School, saving it from demolition and eventually conveying it to the National Park Service.

After several years of renovation and preparation, the historic site opened in 2004—the 50th anniversary of the court’s decision. It features an auditorium with educational film screenings, photo galleries, information and music kiosks, and special exhibits.