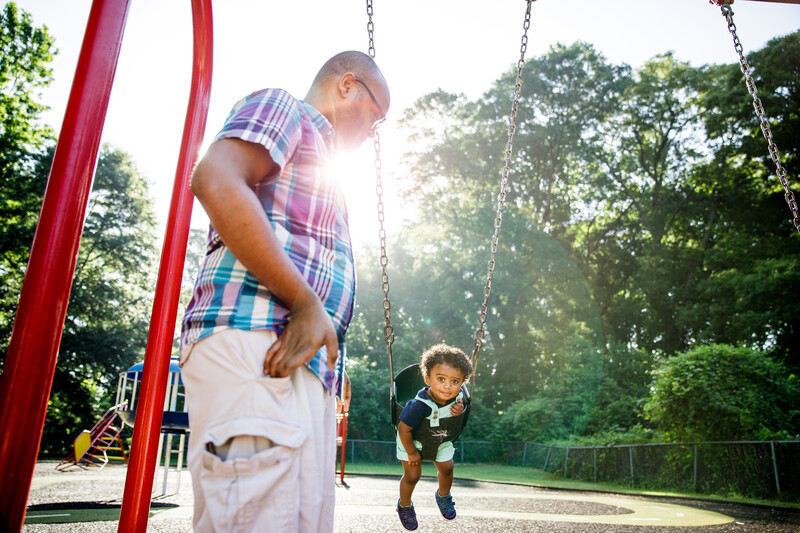 Parks are not perks — they are essential infrastructure for healthy, connected, equitable, empowered communities. And because not everyone has equal access to nature, we’re working first with communities that have historically been denied green space — among so many other kinds of social capital. The Trust for Public Land released research that will help the City of Cleveland prioritize building and improving parks in the neighborhoods that need them more. The findings also illustrate the economic benefits these additional parks could have for the community.

The research shows that the following neighborhoods have the highest potential to serve new people with parks: West Boulevard, Clark Fulton, Union Miles, Kamm’s Corners and Old Brooklyn. Improving access to parks through the building of new parks or providing better access to existing parks would bring an additional 10,600 individuals, including 2,850 children, who do not currently have easy access to a park, within a 10-minute walk of a park. Park investments in these neighborhoods are also expected to produce an estimated $10.1 million in economic benefits over the next ten years.